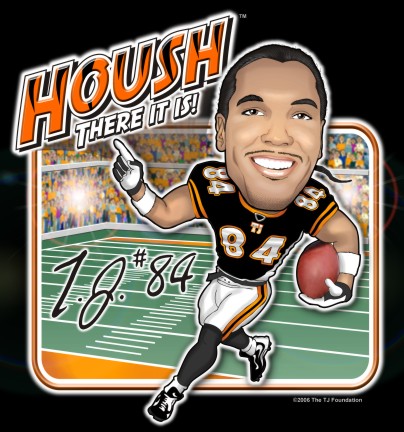 Following up on the post Kirkendall wrote last night about T.J.'s interview with ESPN 950 in Philadelphia, we now have the audio.  One of the things that stood out to me was Houshmandzadeh's inclination about his performance against the Eagles during the infamous tie game could be inferred as a "job interview."

In the words of Goose from Top Gun, "tag him now or lose him forever."

[Editor's update: Below is an integrated player for the above interview in Philadelphia, thanks to Jason at Bleeding Green Nation]