Once A Bengal Always A Bengal: A Plea To Marvin Lewis To Bring Back The 'Stache

Share All sharing options for: Once A Bengal Always A Bengal: A Plea To Marvin Lewis To Bring Back The 'Stache

Just in case you didn't know, Marvin Lewis' football career hasn't always been about coaching. At one point, he was actually a linebacker for the Idaho State Bengals -- yes, everything in life goes in full circle. Along with being a three-time All-Big Sky Conference linebacker between 1978-1980, Lewis actually came to Idaho State as a quarterback. After graduating, Lewis moved into the coaching ranks as a linebackers coach for the Idaho State Bengals before moving on to Long Beach State, New Mexico and the University of Pittsburgh. Lewis joined the NFL ranks in 1992 as a linebackers coach with the Pittsburgh Steelers until he was hired as a defensive coordinator with the Baltimore Ravens in 1996, who just relocated from that city north.

As they say, the rest is history.

That being said, that's not the point of this post. Idaho State University did a piece on Lewis with these AWESOME mustache bravado Lewis pictures when he was a linebacker in college. 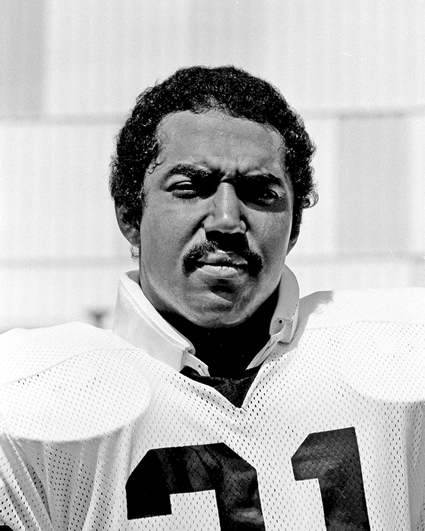 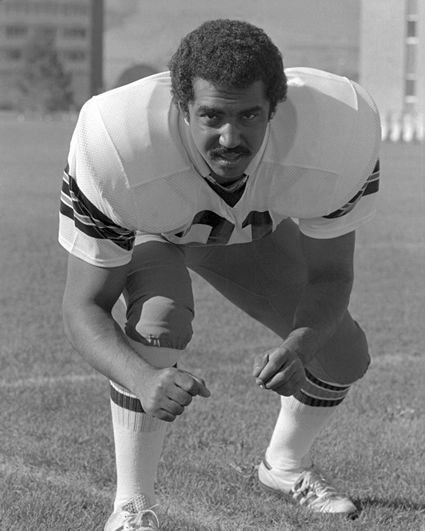