Share All sharing options for: The Monday Touchdown: Philadelphia Eagles

Once again, the Bengals win a pointless preseason game. But, like I said earlier, even though it's preseason, a win is a win. I'd rather watch the Bengals the most pointless game than lose any day. It's always more fun to write about a win than a loss, especially when you're trying to pick out things that you liked from the game. Even though the game was blacked out, I was able to do some on line acrobatics (which, for me, isn't necessarily a back flip or anything... it's more like doing on line somersaults) and watch the game live. So, without further delay... or more talk about my gymnastics ability, let's get to it. 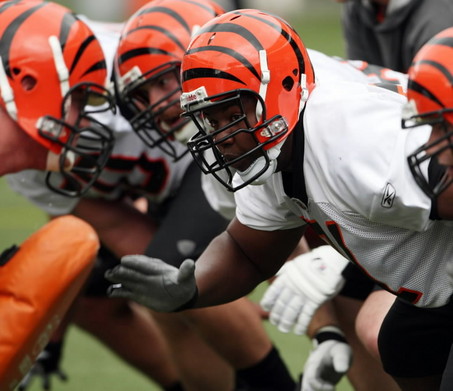 Wait... before you punch me in the face for saying that I liked Andre Smith during the game... hear me out. I'm not saying that I liked the way he played because I didn't. He got beat off the ball and committed some penalties. I understand that he hadn't been practicing for very long but, that doesn't excuse his play. He was a first-round pick and he definitely didn't play like it. In that aspect, I'm disappointed in him.

What I did like, was the fact that Smith was on the field. Whether he played good or not, he was on the field and that is a step in the right direction. Call me naive but I still believe in Smith. I know the guy has a ton of fat talent and if he plays at the level that he's capable of, he can be one of the most dominating right tackle in the league. The other good news is that he still has some time. There are still two preseason games left for him to get back in football shape and win the starting job that should have been his a year ago. So, do you still want to punch me in the face after that? 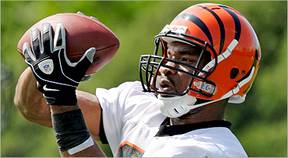 Unlike last years number one pick, this years number one pick is earning his pay so far. Against the Eagles, he was second in receiving, hauling in three passes for 34 yards. He's getting open, he's catching passes in traffic and he's looking more and more like he can make a real difference in the passing game this season. On top of all that, he's getting better at blocking. He still doesn't hold a candle to Reggie Kelly when it comes to blocking, but let's face it... who does? The point is, he's getting there. I'm still anxious to see Gresham in the red zone, where I think he'll be a nightmare for the opposing defenses, but that will come in time. Until then, let's just enjoy watching him grow into a top tier tight end. 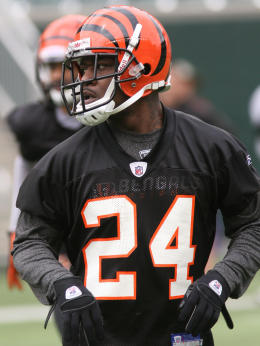 For all of us who screamed "Oh God, NOOOOOOOOOOOOOOOOOOOOO!" when it was announced that Adam formerly known as Pacman Jones was signing with the Bengals, I think it's fair to say that we can all breath a heavy sigh of relief. Not only has the guy seemed to change personally, he's showing all of us why signing him was a good idea. Not only does he add to an already star-studded cast of defensive backs, but he's a great returner. In two kickoff and two punt returns, Jones racked up 84-yards including one punt which he called a fair catch, was hit anyway, somehow grabbed the ball, reversed field and ended up turning a small penalty into a huge punt return. So far, I'm impressed and I'm looking forward to seeing more. 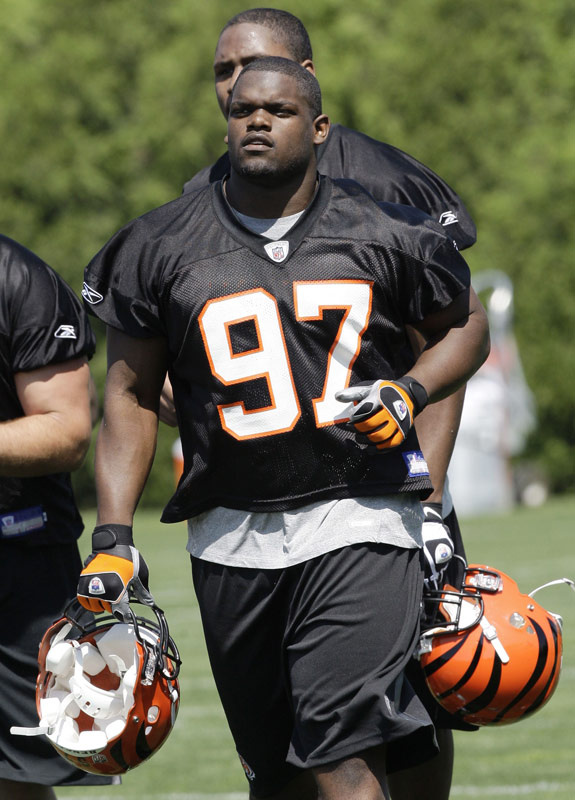 Once again, Atkins looked great. He leads the team in tackles with 14 and has 3.5 sacks. One of those sacks came against the very quick and elusive Michael Vick. Atkins may not start at defensive tackle but I don't think any of us would question the fact that he'll probably see some significant playing time, especially on passing downs. The Bengals have Michael Johnson and Antwan Odom and Carlos Dunlap and others to put some pressure on the quarterback from around the edge but Atkins will give the Bengals much needed pressure up the middle, collapsing the pocket and with all of the high powered offenses that the Bengals play this year, that can be priceless. 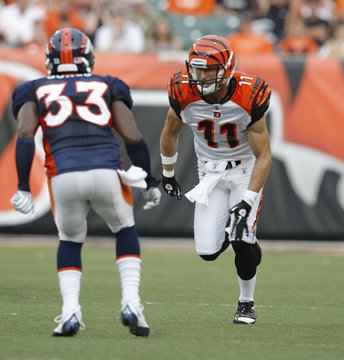 Okay, Shipley only had one catch one catch for seven yards against the Eagles. While a lot of people are concerned about the fact that Shipley seemed to have been left out in their last game, I don't think it's a big deal. In fact, I think that it could be a good sign. Here's why: Shipley has been really good in the first two preseason games and it could be that the coaches know that Shipley is going to make the team and get a lot of playing time. So, right now, they want to give the other receivers a shot to see who's going to make the team and who isn't. After all, there is a lot of talent and only a few spots. Shipley could have seen limited playing time because he's already a lock. Maybe that's just me being way too optimistic but I think that's what is happening. 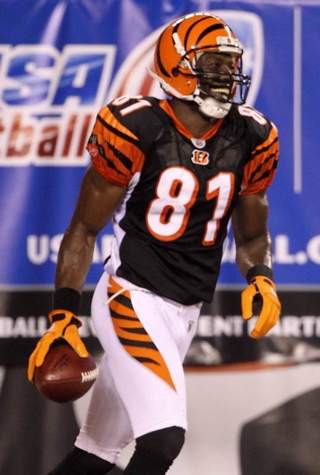 Carson Palmer hit Terrell Owens on a 43 yard pass. The play was beautiful. It had been too long since I watched Palmer throw the long ball. On the next play, Bernard Scott ran the remaining 5 or six yards into the end zone. If the long ball is back, and with a good line, a healthy Palmer and the wide receivers on the Bengals roster, I don't see how it couldn't be, then the defenses of the AFC North better beware. If you add the long ball to the Bengals running game, how could they stop them? Hopefully, they won't be able to. 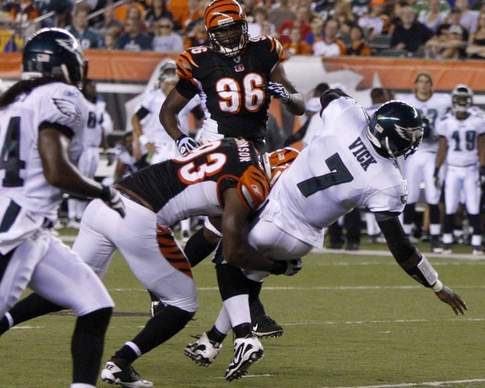 So far the defense has been just as good as I expected them to be. That goes for the first, second and third team. Against the Eagles, who have had a very potent offense in the past, the Bengals completely shut them out of the end zone and kept them out of the red zone for the entire game except for one time. Geno Atkins and Michael Johnson both had sacks, Morgan Trent picked off three passes... that's right.. three and rookie defensive end Carlos Dunlap had his first sack. The Bengals defense could be just as good as they were last year, possibly better. So far this preseason, they've looked better and better. This week, at Buffalo, I expect them to look even better.