Dan Pompei: If Mike Brown Gave More Freedom, Brad Childress Would Have Been The Offensive Coordinator

Share All sharing options for: Dan Pompei: If Mike Brown Gave More Freedom, Brad Childress Would Have Been The Offensive Coordinator

Perhaps Brad Childress' visit to Cincinnati on a snowy Thursday evening last month was more than just about two head coaches (well, one head coach) merely hanging out. Remember that day? Oh man, some shook their hands all giddy-like. We could be getting rid of Bob Bratkowski, the team's (eventually former) offensive coordinator. We even put up this graphic. 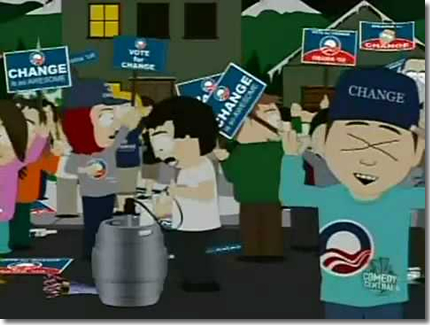 As he so awesomely does, Bengals owner Mike Brown crushed Bengals fans by announcing Childress wasn't coming to Cincinnati. Brown's talent for deflating Bengals fans is so perfected that one would think his reaction is like Commandant Eric Lassard's while giving a speech. It wasn't so much that the Bengals would be getting Childress that made Bengals fans giddy. It was that the team was making a change that a majority of Bengals fans had long demanded.

So we were left to believe that the Bengals weren't making a change and that Childress really was in town to hang out with his new BFF.

According to National Football Post's Dan Pompei, Childress "probably" would have had the job if "owner Mike Brown had offered Childress more freedom."

Part of the deal was whoever took the job was going to have to work with the existing assistant coaches, so it was going to be difficult to completely implement a new offensive system.

Jay Gruden, who has only been employed in the NFL thanks to his older brother Jon, took the job of offensive coordinator a bit later after Bratkowski was finally dismissed.