Bechta: Signs Could Be Pointing Towards A "Soft Free Agency"

Share All sharing options for: Bechta: Signs Could Be Pointing Towards A "Soft Free Agency" 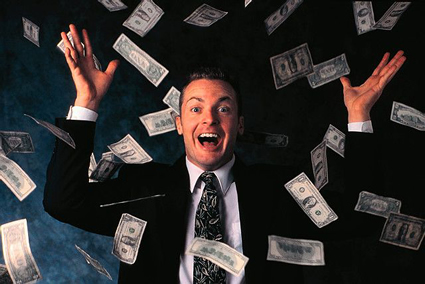 Several of us here at Cincy Jungle have previously discussed the reality of a certain undesirable outcome that could be realized by this time next week. With a reported $60 million available under a salary cap that's expected to be similar to 2011, many Bengals fans are envisioning a scenario minutes after the 4:00 PM (Eastern) kickoff to the new league year that could look something like this at Paul Brown Stadium. 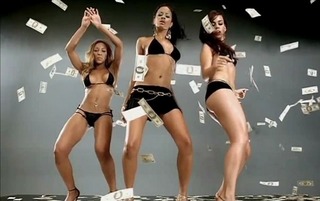 And who are we to say otherwise? Let's pretend for a moment and the team loses their mind, making it rain for free agents like offensive guard Carl Nicks, maybe defensive end Mario Williams or every defensive back not franchised by their respective team. The Bengals have the capacity to do it; the likeliness just seems nonexistent. Forgetting who runs this team, or applying an unreasonable conjecture based on a growing belief that Mike Brown is slowly stepping away from daily operations is unfounded optimism. We love you for it. But don't get mad when the team appears on a milk carton on March 13.

Regardless Jack Bechta (current owner with JBSports agency) from National Football Post writes that the free agency market could be soft this year anyway:

The word in the agent community is that some fear a "soft free agency market". Many agents I spoke to at the Combine and thereafter are not getting the feelers, sense of urgency and the secret handshake deals they have gotten in the past. Although this year’s free agency period starts March 13th, almost 10 days after it would normally begin, the action/deal-making at the Combine was lackluster at best.

Great free agents will always get great contracts and there will always be a handful of teams who will consistently compete in the free agent market. However, with no sense of urgency to spend right now, most organizations will tap the breaks and keep their powder dry (aka: keep it in their pocket).

Cincinnati will most likely use free agency to fill gaps on the roster, finding their best talent in the NFL draft. It's a system that they've used most frequently as of late, and one that took a 4-12 team in 2010 into the playoffs the following season. But it will leave many frustrated fans feeling an emptiness, complaining that the team just isn't doing enough because the money being spent won't be for the top players in free agency.