Jacob Bell's One-Year Contract With The Bengals Worth $890,000

Share All sharing options for: Jacob Bell's One-Year Contract With The Bengals Worth $890,000 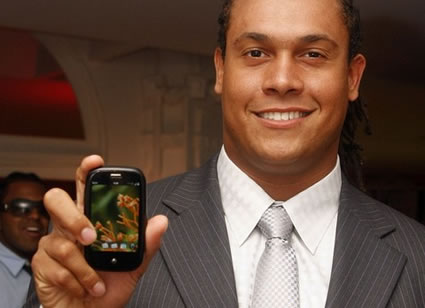 Despite the fact that an agreement was reported between the two last week, the Cincinnati Bengals announced that guard Jacob Bell officially signed with the Bengals earlier this week -- which is consistent with the team's tendencies not to acknowledge a signing until that player's signature is drying on the actual contract. As for the contract, it's worth $890,000 with a $65,000 bonus according to Aaron Wilson.

7 hours ago via web · Reply · Retweet · Favorite · powered by @socialditto