Nike Set To Unveil All 32 Team Uniforms On Tuesday

Share All sharing options for: Nike Set To Unveil All 32 Team Uniforms On Tuesday

Nike is set to unveil all 32 teams' jerseys this Tuesday at an invitation-only event, after signing a five-year deal to replace Reebok as the official uniform provider, hyping the change as "an image evolution". Though the uniforms are being kept under lock and key, the league has already switched to New Era hats and mostly all apparel provided by Nike is available through your respective team's pro shops as well as the NFL Pro Shop.

According to a sporting goods industry analyst, Reebok sold approximately $500 million worth of gear last season, a number expected to be shattered with Nike's whole "image evolution." Though financial terms weren't disclosed, some reports put Nike's deal in the $1 billion to $1.5 billion range, where as others project the five-year deal to be worth $150 million per year with royalty.

You can find and purchase most of the Bengals gear through the Bengals Pro Shop or the NFL Pro Shop. 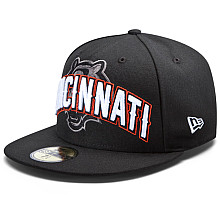 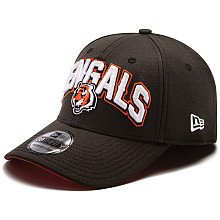 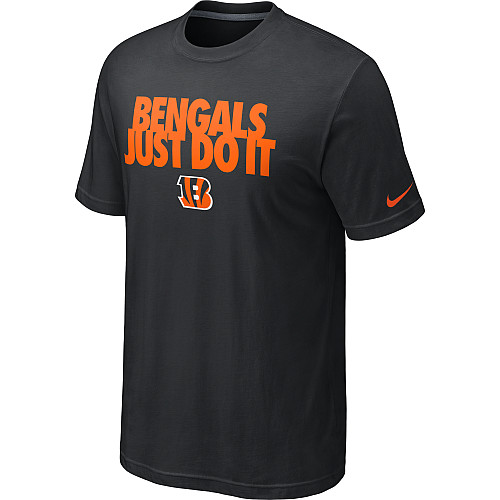 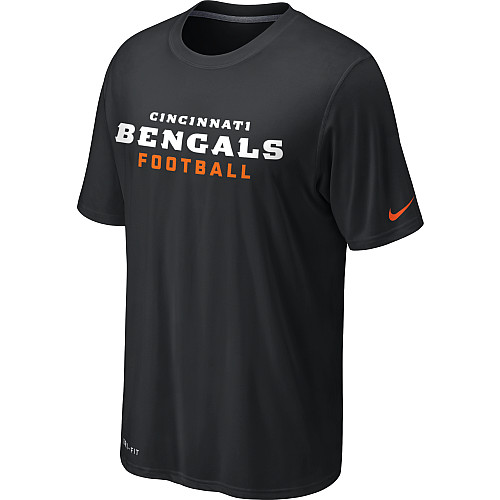