We had the chance to talk with Bengals rookie Giovani Bernard after the big win against the Packers.

Share All sharing options for: Interview with Giovani Bernard

Giovani Bernard has become one of the fan favorites for the Bengals. The rookie has dazzled with some outstanding play on the field and made some huge plays to push the Bengals towards victory.

I had a chance to talk with Giovani after the Packers game. Below are my questions and his answers. 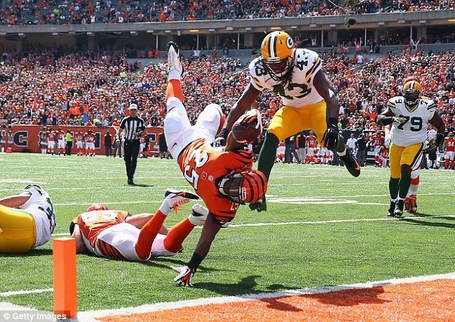 I started with asking him about his game against the Packers. More specifically I wanted to know what was going through his head on the crazy dive for the touchdown. I wanted to know if he thinks of injury during an effort like that.

I then asked what is it like playing an a game like that against the Packers. Where there is the emotion high of going up big, then losing the lead to 30 unanswered points.

We often wonder about the adjustment from college to the pro's. I asked about the toughest adjustment to the pro game. Was it speed or understanding the offense / defense?

When we talked about the Steelers game, I of coursed asked if he was aware of the rivalry or had a hatred for the Steelers.

Interview with Gio - Hate the Steelers

I wanted to know about high school for Giovani. He attended St. Thomas Aquinas high school in Florida. This is a school that currently has 7 players in the NFL. Geno Atkins was a graduate. So I wanted to know what was the deal with the program being so successful.

I looked back at some news articles, and it seemed Gio shared time with James White so I asked if he was a starter. 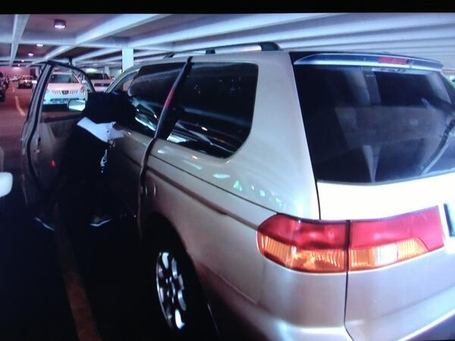 Then I followed with what we all want to know. Is he still rocking the mini-van?

A huge thanks to Giovani Bernard for taking the time and Pepsi Next for setting up the conversation.

All season long fans can celebrate unbelievable performances by voting for the "Pepsi NEXT Rookie of the Week" at NFL.com/Rookies.

When fans vote they can also watch a new Web series where Pepsi NEXT celebrates some of the "unbelievable hidden talents" of star rookies like Giovani Bernard, Tavon Austin, Geno Smith and many more.

After his performance in week 3 Gio was the award winner for the week. 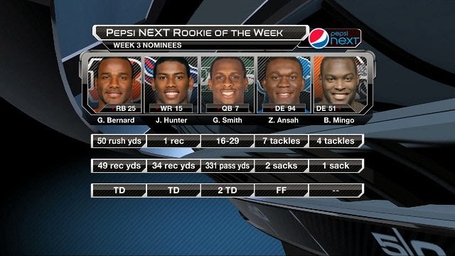