While the Bengals are off this week, the Steelers and Browns are viewed as the AFC North game of the week. 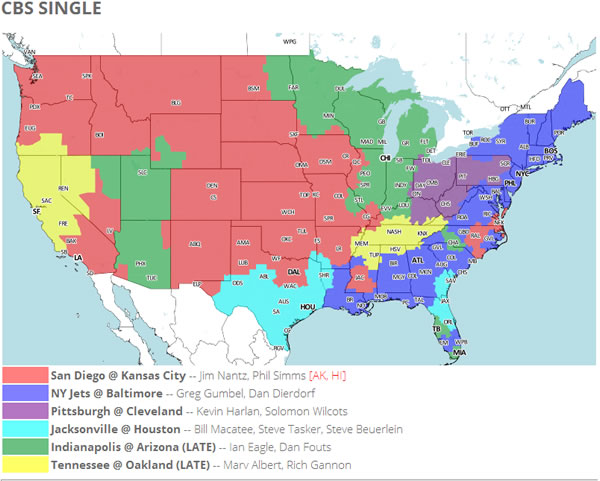