Kevin Huber with a humorous history of twitter avatars

Bengals punter Kevin Huber suffered a fractured jaw and a crack in the vertebrae in his neck. What does he do? He puts that hit as his avatar on twitter and eats ice cream.

And now by popular demand.. I have found a pic worthy of my new avatar! Enjoy everyone 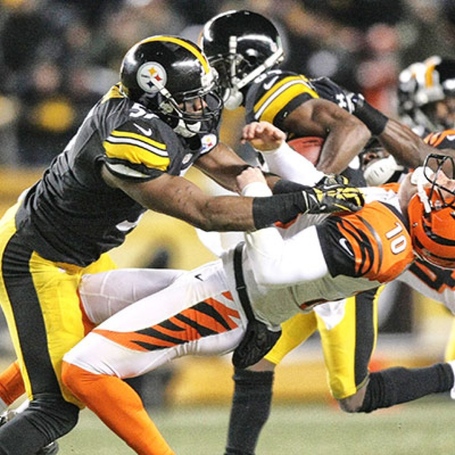 This isn't the first time he's done that either. In fact, most of the avatars that Huber has had on twitter were from bone-crushing hits where he's getting jacked up over the years. The one before Sunday night's was against the Browns. 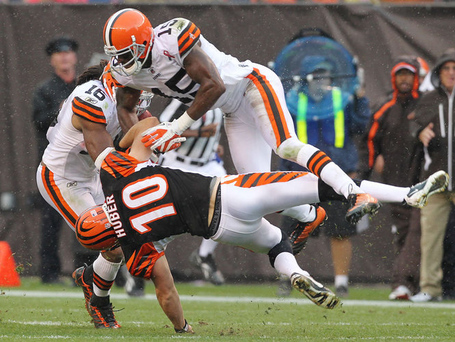 Good spirits and awesome humor. As for how he's doing?