When the Bengals signed James Harrison, it was bound to make some waves in the AFC North. Here's what both Benglas and Steelers fans had to say.

The Bengals signed for Steelers linebacker James Harrison on Friday, which was bound to make a lot of Steelers fans angry and a lot of Bengals fans happy. Both Cincy Jungle's and Behind The Steel Curtain's post on the matter had some great comments.

Here's the best of them.

From Behind The Steel Curtain: 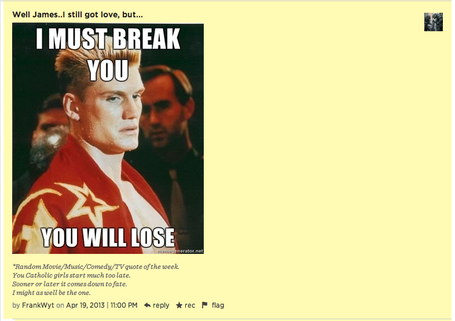 Common theme? The bitterness of defeat. It's not a surprise that Steelers fans got so angry. What is a surprise, though, is the complete lack of respect for a team that knocked them out of the playoffs in 2012 and have been in the postseason two years in a row.

I guess it's to be expected, though. 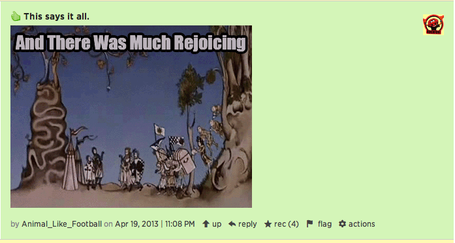 I'd say Bengals fans are happy. Harrison brings an attitude to the Bengals defense that they haven't had in a long time and adds another talented pass rusher to a defense that already excels at pressuring the quarterback.

The Bengals' two primetime games against the Steelers just got a little more interesting.