We were asked if Andy Dalton was the most irreplaceable player on the 2013 Cincinnati Bengals roster.

Share All sharing options for: How backup quarterbacks impact the Cincinnati Bengals

During our most recent "Buy and Sell" segment, one question prompted: Andy Dalton is the most irreplaceable player on this roster.

Several of us bought into it. But it wasn't so much about Dalton himself, who has generated 47 passing touchdowns in only two seasons despite facing more criticism than maybe he should (which we're equally guilty of that), mostly culminating from a perspective that he struggles during the "big games".

In fact our argument has nothing to do with Dalton.

It's a reaction due to the significant drop-off from Dalton when considering the potential backup quarterbacks that could win the job this summer.

Look at the options facing the Bengals if Dalton (god forbid) sustains a long-term injury. Josh Johnson, who has thrown 52 passes over the last three seasons, wasn't even employed last year until December 26 when the Browns needed a third-string, possibly second-string, quarterback to backup Colt McCoy (who wasn't ruled out yet) and Thaddeus Lewis (who was signed from the practice squad a few days earlier) during the regular season finale. 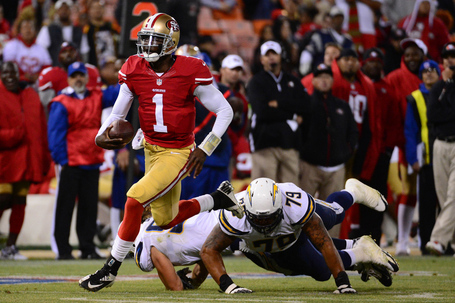 Those were the circumstances that allowed Johnson to finally find work, who was released from the San Francisco 49ers during final cuts after Scott Tolzien beat him out for the third-string job behind Alex Smith and Colin Kaepernick. Scott Tolzien.

Bengals offensive coordinator Jay Gruden appears to be grooming Johnson, but not so much as a backup. Instead as a change-of-pace quarterback that could enter the game with a limited number of packages to run a read-option style of play.

During his most recent season, John Skelton started six games, threw nine interceptions, fumbled three times and only generated two touchdowns. Skelton's passer rating has never surpassed 68.9 during any of his three seasons in Arizona, having thrown 25 interceptions and fumbled 11 times during only 20 games played. 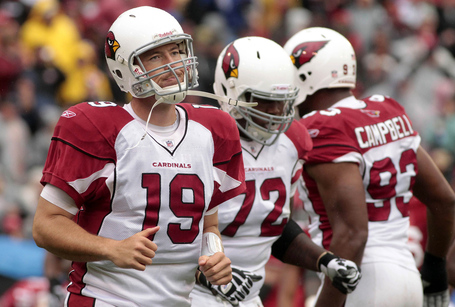 Zac Robinson is a fairly unknown to most of us, largely because as fans, we're not watching his performances (and growth) during practice and he's never played a regular season NFL game. However he completed 70.3 percent of his passes during last year's preseason.

This is what your training camp competition will dictate, battling for the honor of being the team's backup quarterback.

Then you think to yourself, what happens if the Bengals lose A.J. Green.

Obviously there's a drop, but as significant?

"I wouldn’t trade my group for any group in this league," Bengals wide receiver coach James Urban told the Cincinnati Enquirer. "And I mean that. Our 11 I will stack up against anybody else’s 11."

Mohamed Sanu and Marvin Jones are entering their second year having already making an impact. Sanu scored four red zone touchdowns in the span of three games, all during games that the Bengals won by an average 21.3 points. Marvin Jones scored an 11-yard touchdown that tied the game against the Baltimore Ravens when the first-team offense was still playing. Andrew Hawkins scored two touchdowns over 50 yards and caught 51 passes as the team's third receiver, despite missing two games. 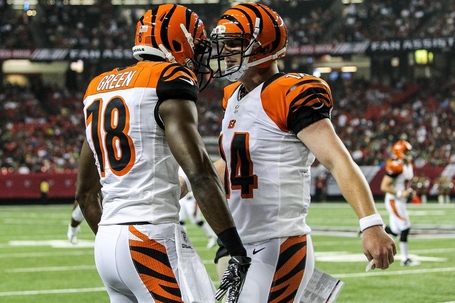 "We got horses in our room," Sanu also told the Cincinnati Enquirer. "A lot of thoroughs in there. You can change whoever you want to put in any different spot and we are all going to eat."

There's no doubt that Green is the best offensive player in Cincinnati today. But if you morbidly project possibilities on the team's depth this year while forecasting injuries, ask yourself who would actually get Green the football?