Practices resumed in Cincinnati after the Bengals spent the majority of the week in Atlanta preparing for their first preseason game. Once again, I was able to attend along with a good crowd of Bengals fans eager to watch the team up close in person. There were plenty of great drills and highlights to witness. Here are some of my own takeaways from the afternoon: 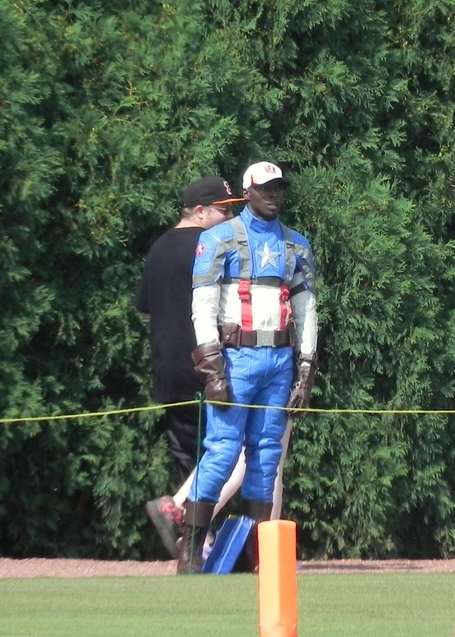 Overall it was a good practice with a lot of focus on the two-minute drill. Sunday will be Family Night at Paul Brown Stadium. Practice starts at 6 P.M. Be sure to check out the photo gallery I've posted.