The Bengals travel to the Big D to face the Dallas Cowboys in their third preseason game. Once again we look to the most accurate prediction software available on the planet and let our NES decide the outcome with Tecmo Super Bowl. 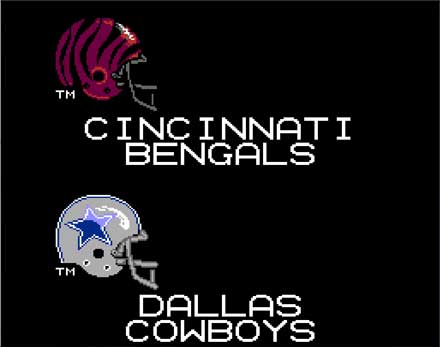 The Bengals elected to receive the ball and instantly the A.J Green, Andy Dalton show begins with a touchdown. Bengals lead out the gate 7-0. 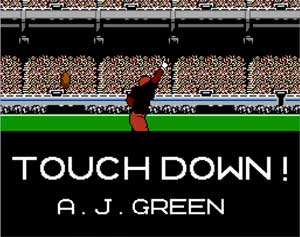 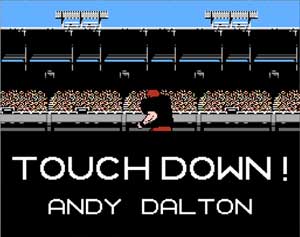 On the Cowboys first possession, Tony Romo is harassed by the Bengals defense and sacked by Michael Johnson and Rey Maualuga on consecutive plays. 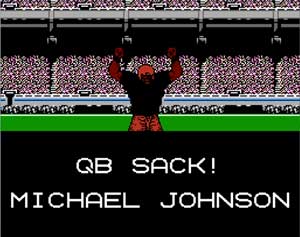 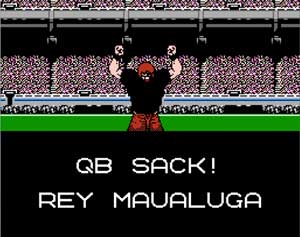 This led to a Cowboys punt. 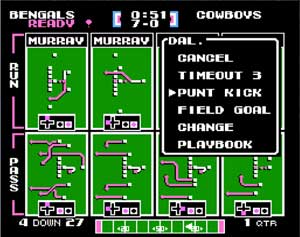 The Dallas defense was a little more stout for the Bengals second possession and Justin Durant was able to bring down Dalton for a sack. At the end of the first, the Bengals were on top 7 - 0. 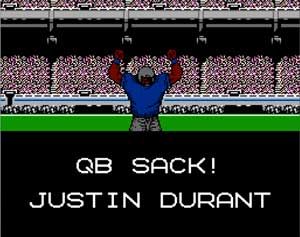 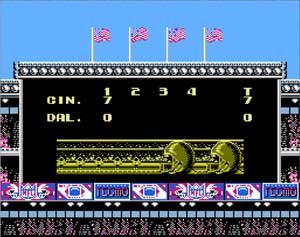 The Bengals had to punt the ball back to Dallas and James Harrison decided to get in on the action of planting Tony Romo on the turf. Dallas stalled and punted back to the Bengals. 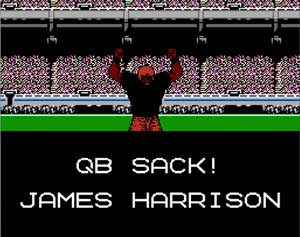 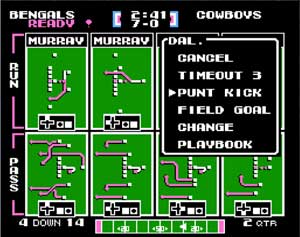 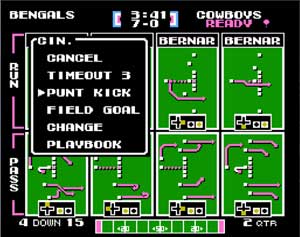 On the ensuing possession, Dalton scrambles for 26 yds to score a rushing touchdown. 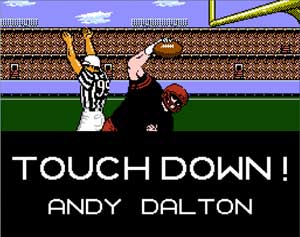 The Cowboys again failed to do anything with the ball and punted back to Cincinnati. Mike Nugent was able to add 3 more to the Bengals lead. 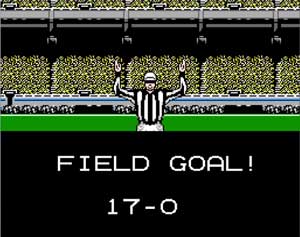 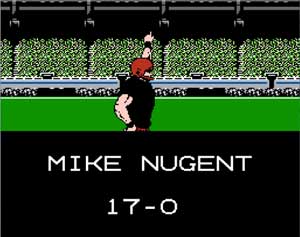 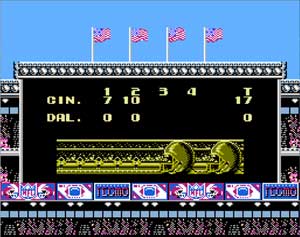 The Cowboys must have got one heck of a Jason Garret half time speech because they came out hot. A quick rushing touchdown was scored by Demarco Murray to get the Cowboys on the board. Then the Bengals went 3 and out to give the Cowboys the ball back. 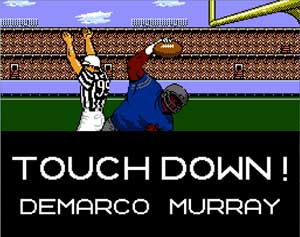 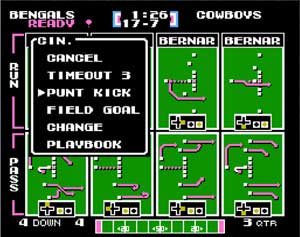 Romo found Miles Austin in the end-zone to bring the Cowboys to within 3. 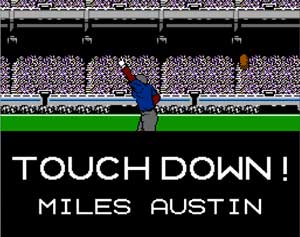 Marvin Jones decided enough was enough and took the kickoff all the way to the house to score a return TD. 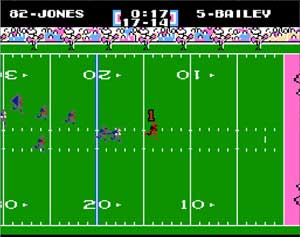 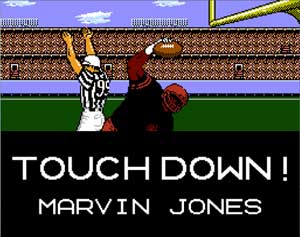 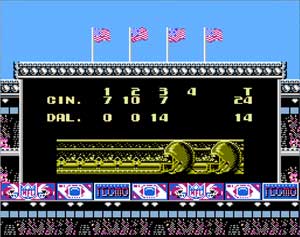 From here, the Bengals decided to punish the Cowboys for thinking they had a chance in this game. Vontaze Burfict brought Romo down once again and the Cowboys failed on their 4th down conversion attempt. 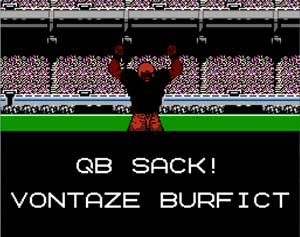 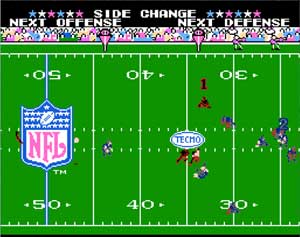 Another Nugent field goal followed by sacks from Carlos Dunlap and Michael Johnson helped to put this game away. 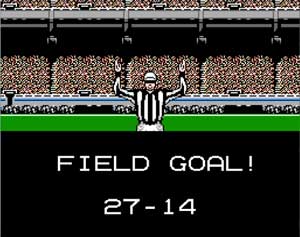 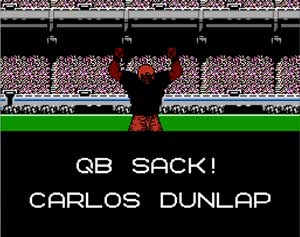 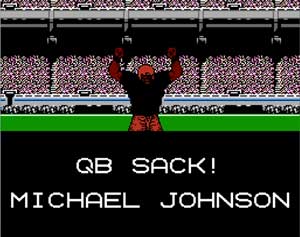 The final had the Bengals beating the Cowboys 27 - 14. While the stats may not be as impressive as last weeks, a win is a win. WhoDey! 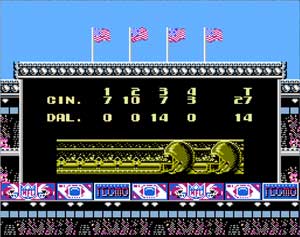 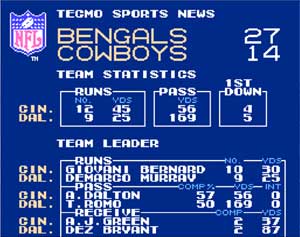