Tale of the Tape: Bengals Vs. Colts

Forget X's and O's. Let's dive deeper into what really matters as the Bengals face off against the Colts this week.

Share All sharing options for: Tale of the Tape: Bengals Vs. Colts

It's hard to think of the Colts in a bad light. They are always just kind of there. Even with the close proximity to Cincinnati, there is no real rivalry between the two teams. They come here, the fans show up in RV's and are home in time for 60 minutes on Sunday's.

The problem with the Colts (and their fans) is they have lucked into two outstanding quarterback situations and for that reason think they are far superior to every other team. Andrew Luck currently plays his home games in the stadium that Peyton Manning built. Before that the Colts played in a bubble.

Although he is no longer running the team I felt the need to talk about Bill Polian. In his first year running the team he was faced with a decision on who to take number one in the draft. There was a no brainer quarterback in that draft named Peyton Manning. Is it strange that the same season Manning did not play for the Colts they tanked and Polian was fired?

When Polian was recently asked about the Aaron Hernandez situation he had the following to say:

"We were not in the Hernandez business..."

OK, good answer. Except this is the guy that drafted Rae Carruth. He didn't draft Marvin Harrison but he did foster an environment where Harrison felt the need to fire guns into a busy street after a fight.

Your quick reaction is to crown Luck as the winner in this derby. Hold your horses...(Horses - Colts, see what I did there?) Andrew Luck threw 18 interceptions last season. That is good for third in the NFL behind Drew Brees and Tony Romo. He also completed less than 55% of his passes and held a passer rating of 76.5.

But WhoDeyFans, he did take his team to the playoffs. Sure, so did Colin Kaepernick, Russell Wilson and Andy Dalton. Sorry I think Luck still has a lot to prove and I am not certain the Colts are going to the playoffs this season.

You would have to make a good argument for me to change my stance that A.J. Green is the best receiver in the NFL. A 13 year vet in Reggie Wayne can not hold a candle to the ability of Green and this shouldn't even have been brought up as a battle. Sorry for wasting your time. 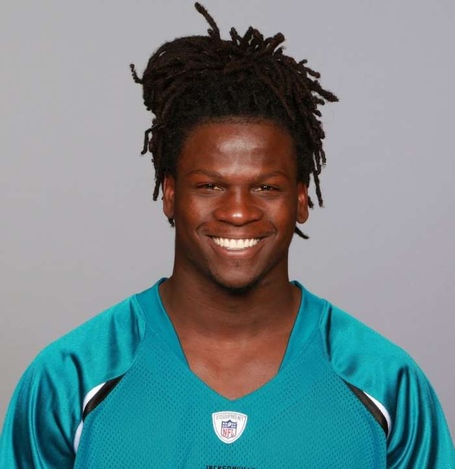 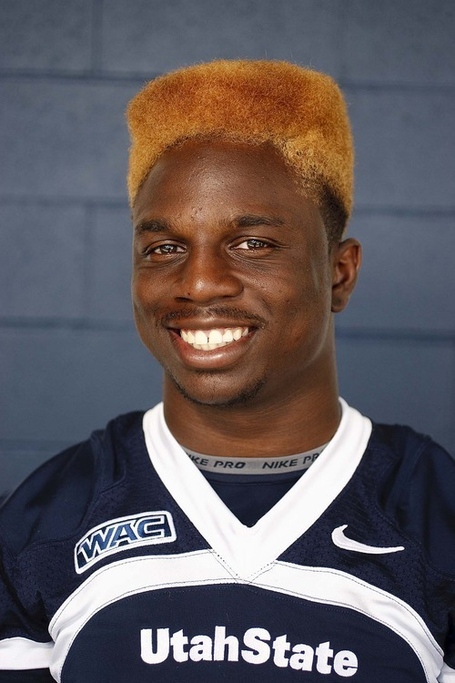 Who is Kerwynn Williams you ask? He is the guy with the orange flat top keeping it real. Williams was a 7th round draft pick that knows the most important thing is always looking your best. Reggie puts up a good fight when he attempts to somehow balance all those braids on the top of his head, but this battle goes to the young Colts running back. 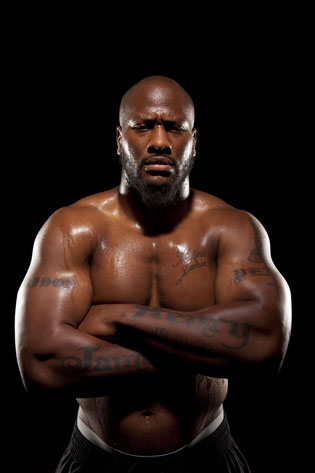 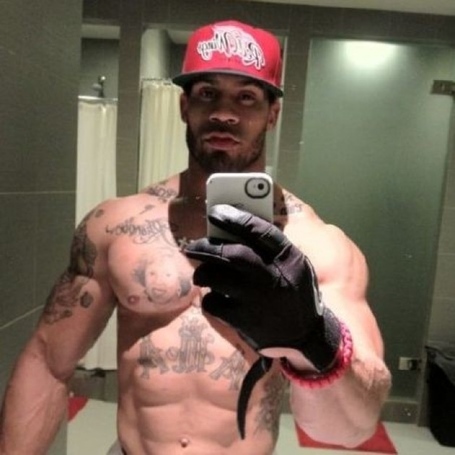 It is tough to find a really good picture of James Harrison's muscles. I think even Camera's are scared to be exposed to Harrison that long. As scary as Harrison is I present to you Laron Landry. This guy is a safety and looks like the definition of "Swole".

He almost wins this battle but when digging deeper I can assure you this won't happen to Harrison: 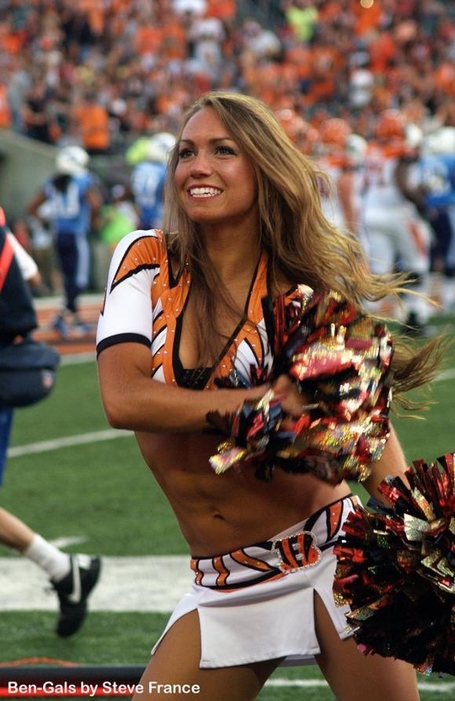 Favorite thing about Indy: The Colts and the people here 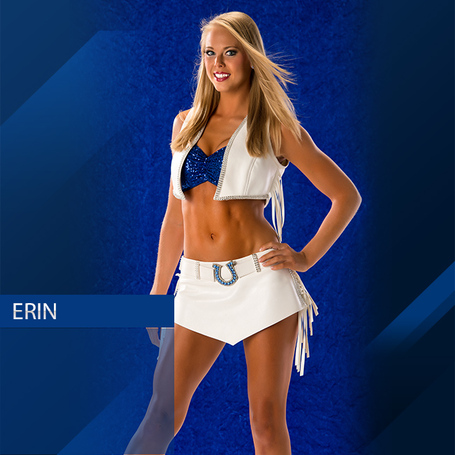 Edge: I think we all are starting to win these battles.