Monday night in Cincinnati. Tecmo is there ready to lay down it's prediction of how the Bengals are going to bounce back from the week one loss against the Bears. 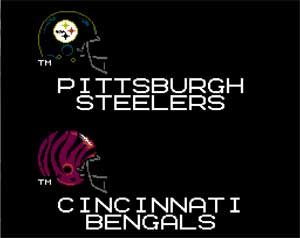 The Steelers look like a team that the Bengals should be able to handle, but lets see what the 8 bit wizard thinks the outcome will be.

The Steelers receive the opening kickoff and on the second play from scrimmage Ben Roethlisberger is blown up by Domata Peko. He fumbles the ball and the big man scoops it up and runs it in for a touchdown. The Bengals are on top early 7-0. 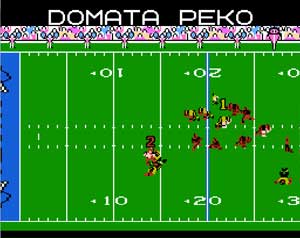 The Bengals seem to be out for blood. Ben is again sacked, this time it is Michael Johnson getting him down. Roethlisberger once again fumbles and it is scooped up by Dre Kirkpatrick. 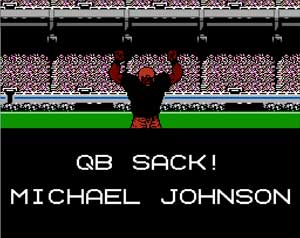 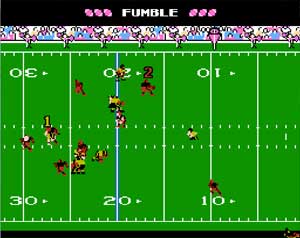 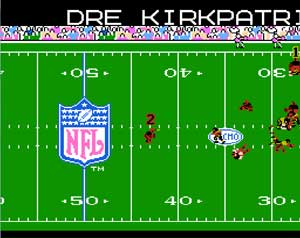 At the end of 1 the Bengals still lead 7 - 0. In what could be a game changer, Andy Dalton is picked off in the red zone. 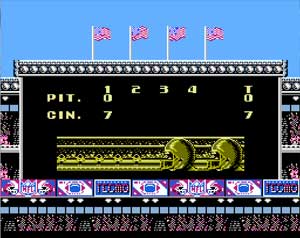 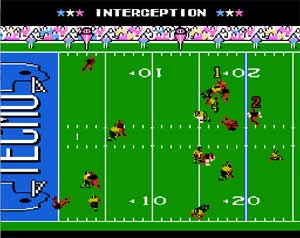 The Steelers capitalize on a long pass play to Antonio Brown who evens the game at 7. 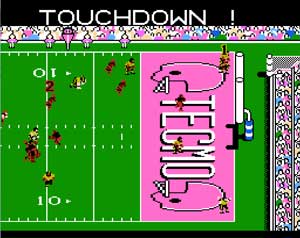 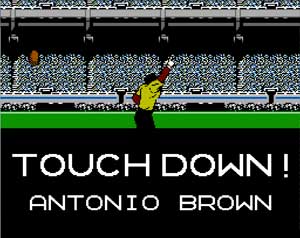 However, the Bengals have a pretty good receiver themselves in A.J. Green. He gets wide open and Andy Dalton hits him in stride for a big score. The Bengals are up 14 - 7. 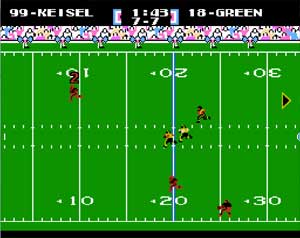 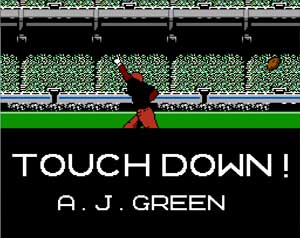 The Steelers attempt a field goal before the half but it bounces off the upright and is no good. 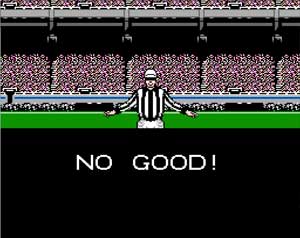 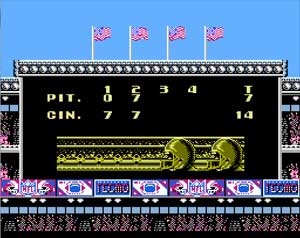 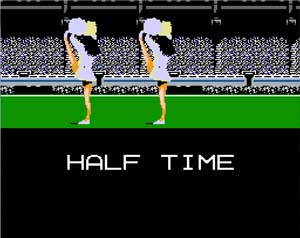 The Bengals open the second half with the ball and score quickly on an Andy Dalton pass to A.J. Green. 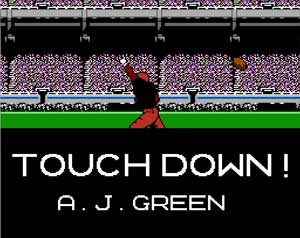 The Steelers are quick to answer with a long pass to Emmanuel Sanders. Their kicking woes continue as they miss the extra point try. 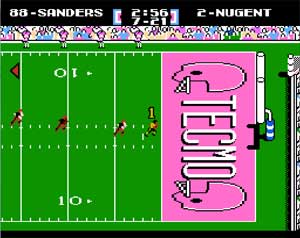 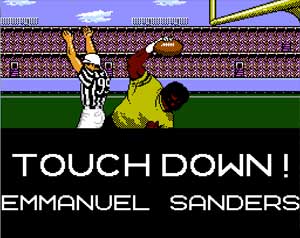 Orson Charles gets in on the action on a red zone reception from Dalton for the score. The Bengals offense is moving the ball at will now. 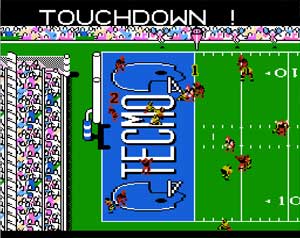 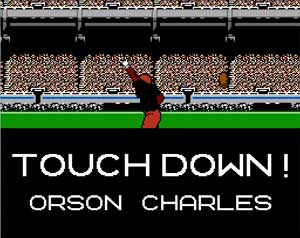 The Bengals defense steps up led by Michael Johnson. They hold the Steelers to a punt and Dalton begins to spread the ball around. 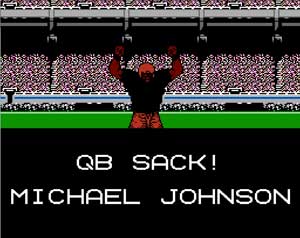 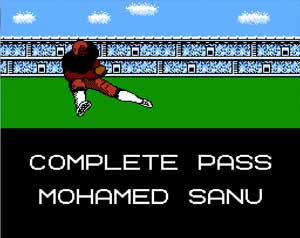 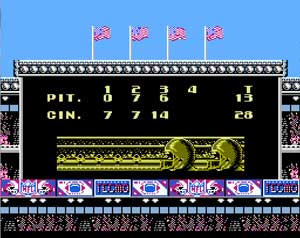 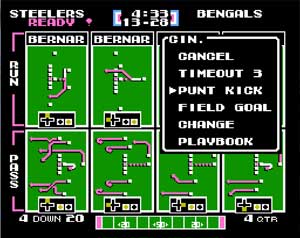 Again Michael Johnson leads the defense and the Bengals get the ball back and allow Orson Charles to score again. 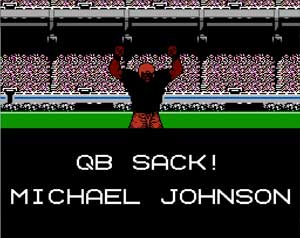 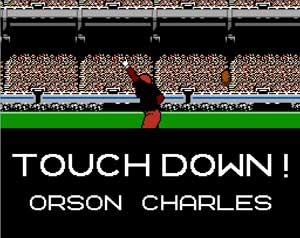 To their credit, the Steelers keep fighting and Antonio Brown is able to take a completion to the end zone to make this game a little bit more respectable. 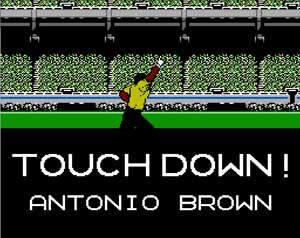 Giovanni Bernard then carries the team down the field on several great runs. It is capped off with another Bengals touchdown. 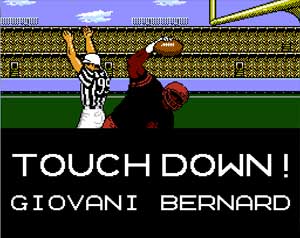 Fittingly, the Steelers last drive is ended on a sack by none other than James Harrison. 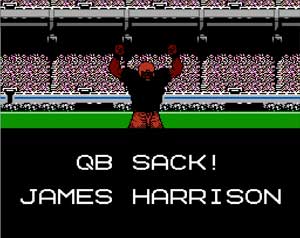 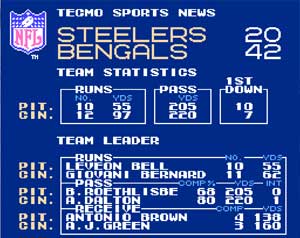