The NFL continues to feel lost with the Bengals playing on Sunday, but everyone is coping. 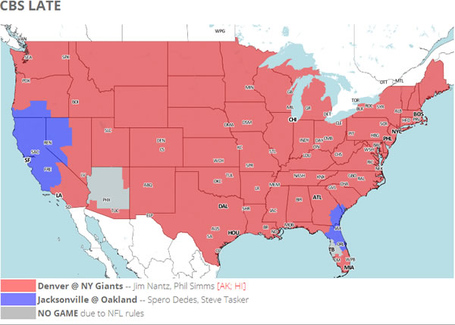 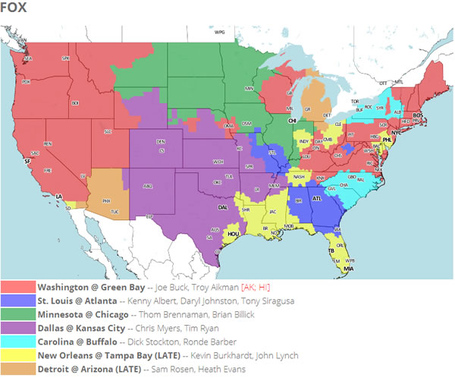