Power Rankings: Consensus That The Bengals Are A Top-10 Team

We talked about it earlier this week with ESPN and SB Nation's power ranking prior to week one.

Share All sharing options for: Power Rankings: Consensus That The Bengals Are A Top-10 Team

Power Rankings are generally a way to measure one person's perception of a team, compared to the rest of the NFL. It's not rocket science, and those with rankings are more likely to stare at 32 magnets with team logos on a dry erase board.

ESPN ranked the Bengals No. 9, as did our mothership, SB Nation. The Associated Press joined the chorus, along with Brian Billick with Fox Sports, listing Cincinnati at No. 9. 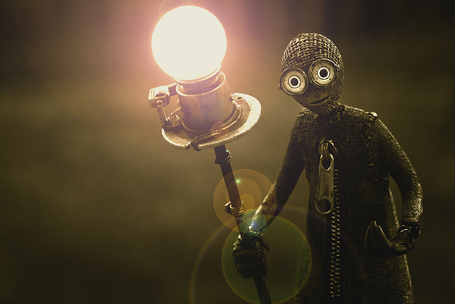 Pete Prisco with CBSSports.com favored Cincinnati at No. 7, but we've come to expect that from Cincinnati's favorite NFL writer.Chris Burke with Sports Illustrated ranks Cincinnati No. 8, writing:

The Ravens' grandfathered claim to the No. 1 spot has the top three teams in the AFC North more spread out than they probably should be. Cincinnati has the pieces to replace them on the throne this season.