In the NFC Championship we see two teams who know each other well. Two young quarterbacks face off in a divisional matchup that decides who gets to play in the Super Bowl. Will it be the Seahawks or the 49ers? Let's see what Tecmo thinks. 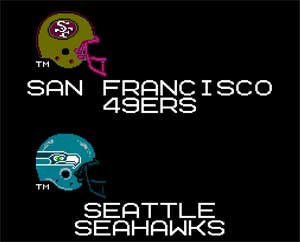 The 49ers start with the ball and Frank Gore does all the hard work. 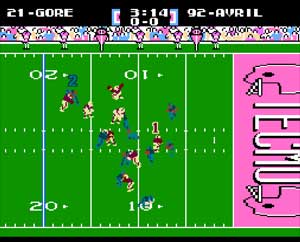 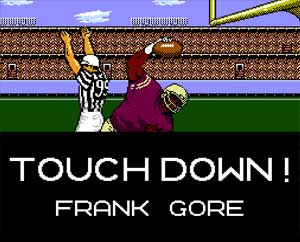 Russel Wilson throws an interception and then Colin Kaepernick tosses one right back. 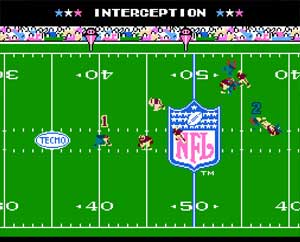 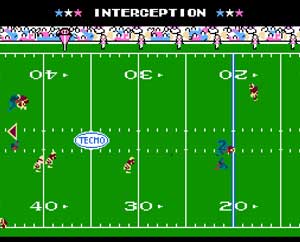 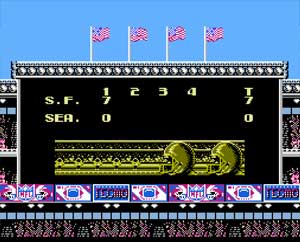 Justin Smith records a sack and then the Seahawks fumble the ball to San Fran. 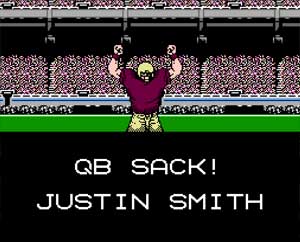 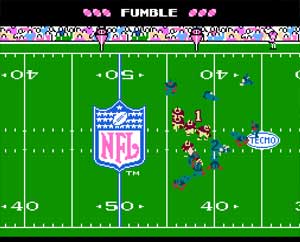 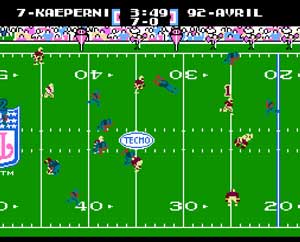 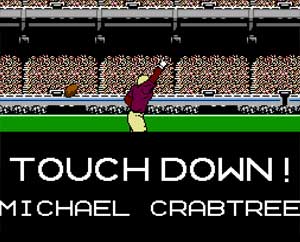 Wilson turns the ball over again and Carlos Rogers rumbles in for the score. 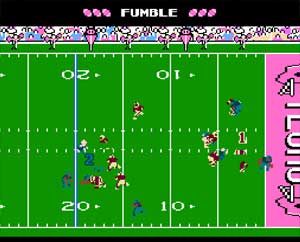 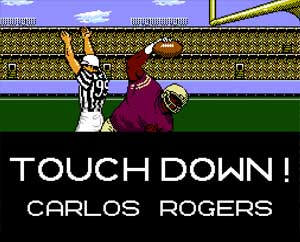 The Seahawks finally have a positive play as Wilson finds Doug Baldwin for the long touchdown. 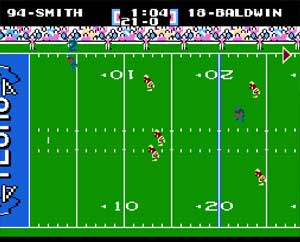 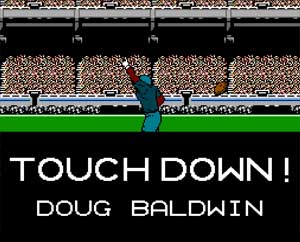 With 1 second left on the clock, the 49ers attempt, and make, a field goal. 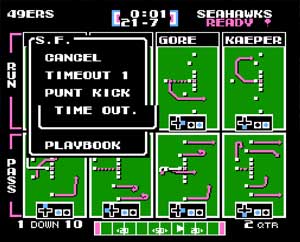 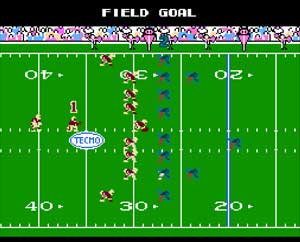 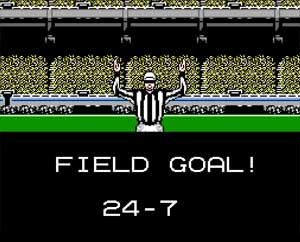 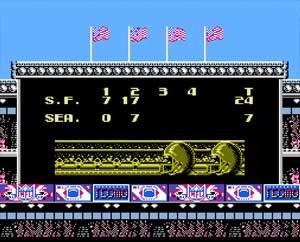 In the second, Russel Wilson breaks a long run and then Marshawn Lynch finishes with the score. 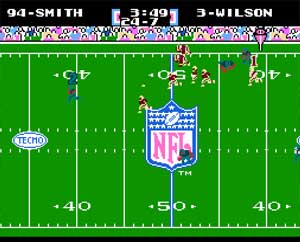 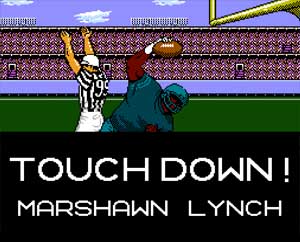 But San Fran comes roaring right back with another Frank Gore touchdown. 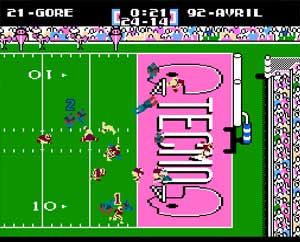 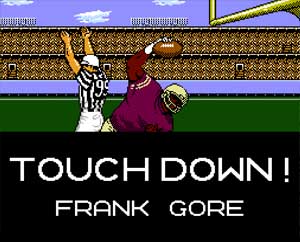 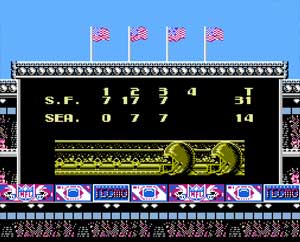 The Seahawks attempt a fourth quarter field goal and it is blocked. Nothing seems to be going right for the Hawks at home. 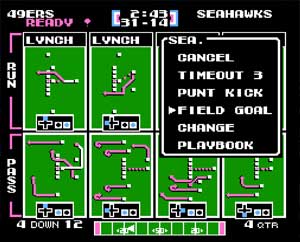 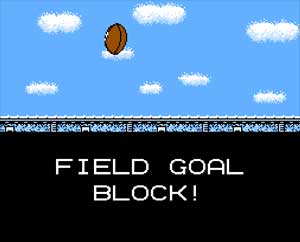 In a bit of a blowout, San Francisco beats Seattle and will be heading for the Super Bowl. 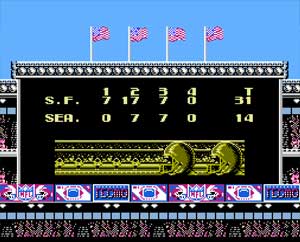 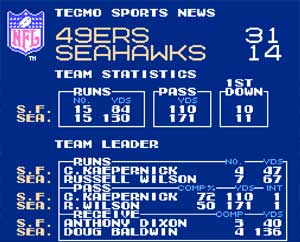