The Bengals appeased many fans when they selected a well known quarterback in the draft this season. Will A.J. McCarron see the field in the regular season or was he brought in as a player for the Bengals future?

I am not of the opinion that the Bengals have any intent on A.J. McCarron competing for the starting quarterback position this season. I think the Bengals did a solid job of drafting a guy that has had success and knows how to work hard to get better. McCarron could be relied upon to run a similar offense to what Andy Dalton runs. The players are similar in ability and in a pinch the rookie could fill in for the vet.

McCarron posted one of the best records by a collegiate starting QB in recent memory. He had a 36-4 record in three seasons as a Crimson Tide starter, leading them to national championships in 2011 and ’12.

I expect McCarron to become a student to Dalton's teacher. He has the opportunity to learn both the good and bad from a guy who has taken his team to the playoffs in every season he has been in the league.

Since this is a player preview for the 2014 season, there is not much more to add with McCarrons place on the team. His presence, and more that of his girlfriend in the stands, will give the talking heads of the TV crew covering the game the ability to ramble on about him landing Katerine Webb. 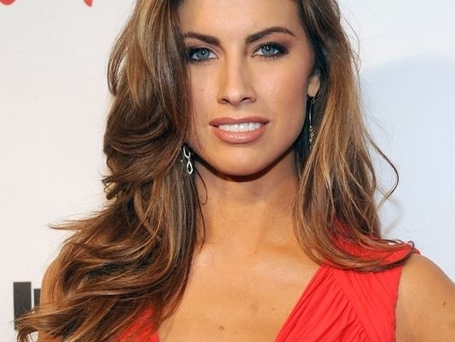 Something interesting to watch with McCarron will be his play in the preseason. He has a lot to gain in a solid preseason performance. On one hand, he will probably be expected to struggle. A later round draft pick QB should probably struggle when facing NFL caliber competition for the first time. However, he is a kid with a lot of confidence and one who is already putting in a ton of work to get better. If he shines, he can set himself up nicely in the eyes of the coaches and fans.

They say the most popular player on a football is the back up quarterback when the starter struggles. The calls for A.J. when Dalton falters at all will measure in the thousands on twitter.

McCarron Humbled By Draft Experience, Eager To Work Behind Dalton

Get to know McCarron, via Bengals.com