Or soccer, if you want to call it that.

American football will commence in a couple of weeks. Right now, though, association football (i.e. soccer) is just getting under way, and has already been going on for a while in some cases.

I'm sure that not many on Cincy Jungle care about soccer nearly as much as American football. For everyone, caring about a sport means that there is at least one team that you are a true fan of. It's hard to do that when introduced to a sport.

However, I'm sure that most everyone on Cincy Jungle is a die-hard American patriot and fan of the USA. For me, that was the way to become a fan of worldwide association football: root for the teams which have US men's national soccer team players. For me, there are five sports teams which I am a true fan of, in this order: Cincinnati Bengals, Cincinnati Reds, Cincinnati Bearcats, USMNT, and my high school team. All of these are near and dear to my heart, so you can see how I've become a soccer fan.

The main team to root for is Everton FC, based in Liverpool.

Everton is an upper-tier team in arguably the world's top soccer league, the English Premier League. Their goalkeeper is the man, the myth, the legend, Tim Howard. 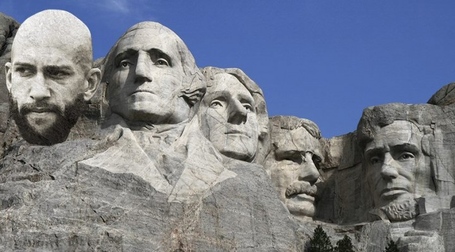 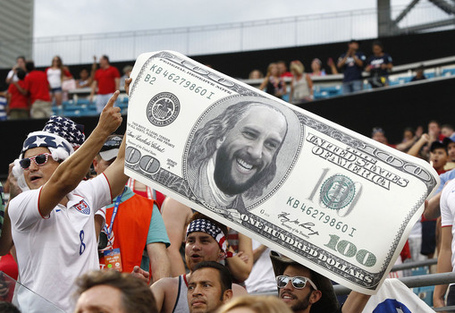 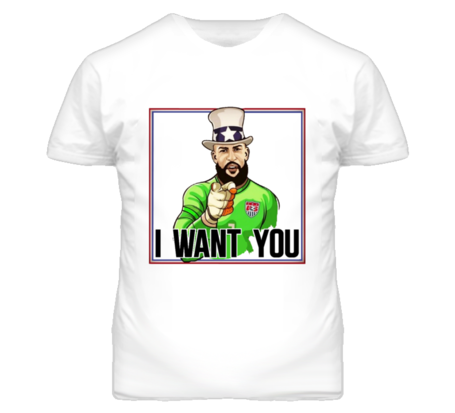 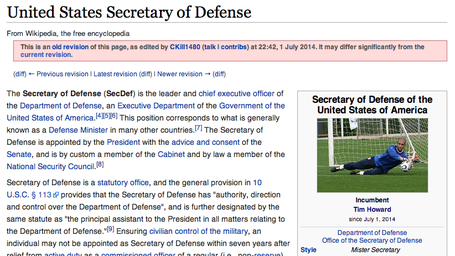 Tim Howard put the US men's team on his back for much of the 2014 World Cup. He is well-known for playing through serious injury. He's also a really nice guy and easy to root for. In summary, he basically defines the American spirit. He can even score goals:

Other teams you can root for in the EPL include Aston Villa (goalkeeper Brad Guzan), Tottenham Hotspur (defender DeAndre Yedlin), Sunderland (striker Jozy Altidore), and Stoke City (defender Geoff Cameron). Yedlin played his college ball for the Akron Zips, and Cameron did for the WVU Mountaineers, so that could find appeal here to root for their teams.

Bundesliga is probably the third-highest league in the world; it's the highest in Germany.

If you're a fan of the US military, then you could be a fan of Bundesliga. There are three USMNT players in Bundesliga, John Brooks, Timothy Chandler, and Fabian Johnson, who all have American military veteran dads and German moms. There's a fourth USMNT player, Jermaine Jones in Turkey, who also falls under this category.

I think that well-known club Bayern Munich is an easy choice to root for, too. One of their rising young players, 19-year-old Julian Green, is basically the face of the future for US soccer.

I know there are other prominent US players who I haven't mentioned, especially from the MLS, and even from Scandinavia like Aron Johannsson and Mix Diskerud. And I've totally skipped La Liga in Spain, which is arguably the top soccer league in the world. But I don't want to make this article too long-winded.

Again, clearly, Everton is the team to root for if you are new to soccer but are pro-USA. Tim Howard is one of my most favorite athletes, up there with A.J. Green and Geno Atkins and Vontaze Burfict, so I'm a pretty big Everton fan. My second-favorite team is Newcastle. And I also follow the other teams which have USMNT players.

Now, none of my posts can be complete without a poll. On the theme of soccer and patriotism, I'm going to ask for your opinion on which of these US soccer jerseys is the coolest or your favorite! This isn't all of them, just some of the more interesting ones. 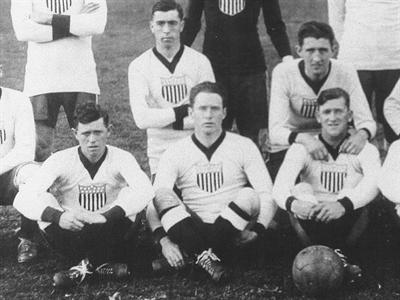 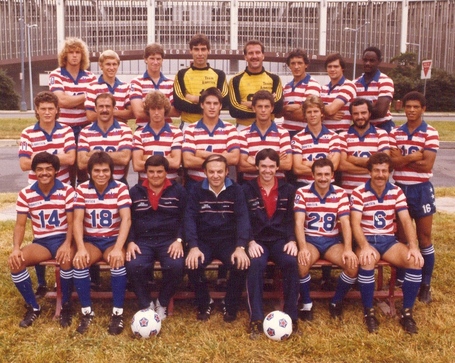 1984 series (This one probably won't win, but I find this series of jerseys underrated. Look at the awesome subtle stripes on all three of them!) 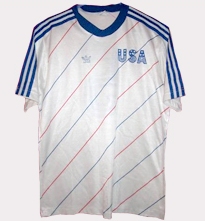 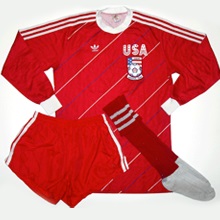 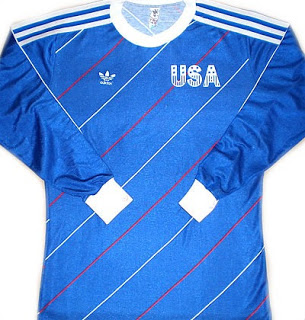 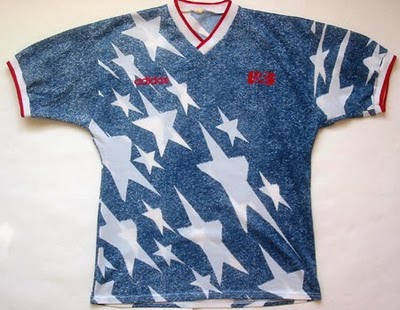 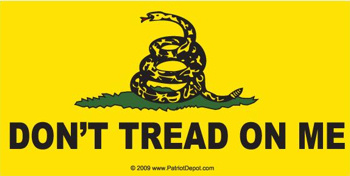 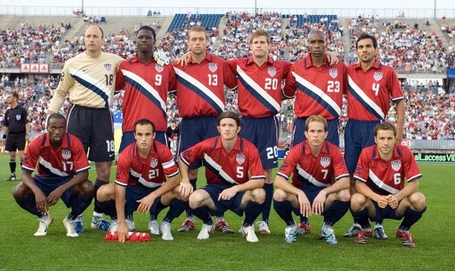 2010-2011 series (Not outlandish, but still really cool. This is my personal favorite.) 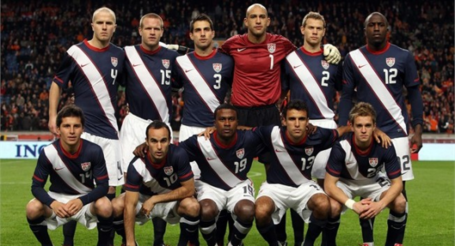 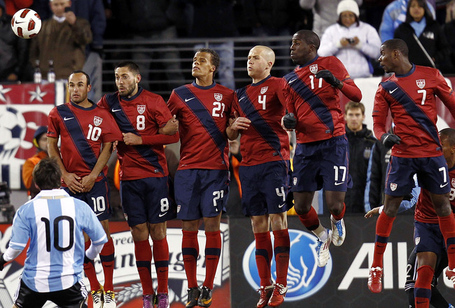 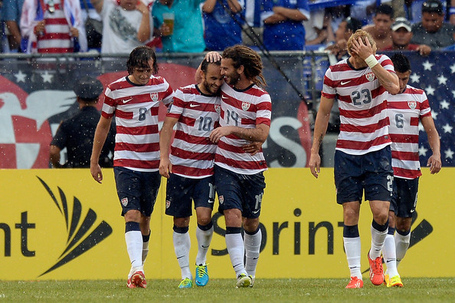 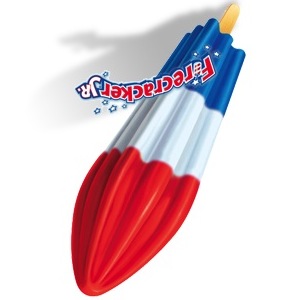 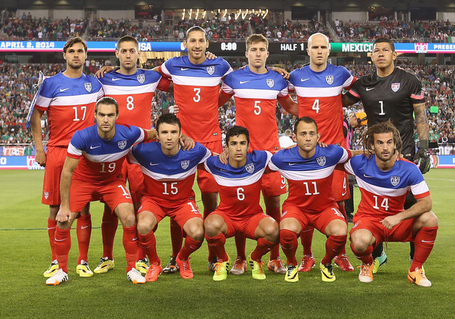