For the most part, it came out how most would project it now with a few exceptions.Here's a look:

BenJarvus Green-Ellis hasn't gotten as many reps as rookie Jeremy Hill, but the veteran is still second on the depth chart. Tyler Eifert isn't on the list either, and Marvin Jones is his own backup.... 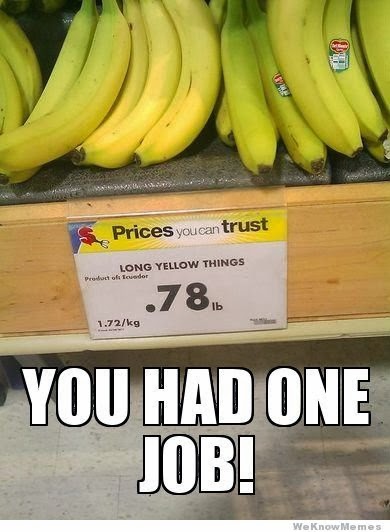 Though Margus Hunt has been talked up a lot, it's Wallace Gilberry starting at defensive end with Carlos Dunlap on the other side.