Film Room: Vincent Rey, next man up at linebacker

Vinny Rey will come in and step up if any of the three starters have to miss time, and that could happen against the Falcons.

Share All sharing options for: Film Room: Vincent Rey, next man up at linebacker

A longtime special teams standout, Vincent Rey is a key member of this season's Bengals' defense. He is the swing linebacker that will come in and step up if any of the three starters have to miss time, which is what happened last Sunday, and could happen against the Falcons.

Vinny is by no means Vontaze Burfict, but after Burfict's concussion he is filling in as he did last year when Maualuga was out. Cincinnati would miss his defensive quarterbacking badly, but the Duke product has proved himself and he can play.

After watching his tape from the Ravens game, his biggest flaw could be against the run (he is not the tackler Burfict is), but he was good against the coverage and had a quarterback hit as well. He played most of his snaps as nickel linebacker, with Lamur as SAM and Rey as WILL, the same switch Burfict and Lamur himself do. In the base defense, Rey was at SAM most of the time, and at MIKE a couple of them, too, with Maualuga on the strong side.

We will see this on this play that Rey is blocked easily by the offensive lineman without threatening the ball carrier at all. Let's also note that some of these running plays faced a nickel formation, making them a bit harder to stop. 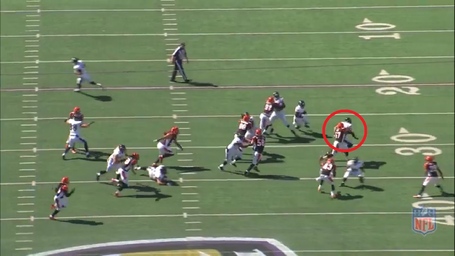 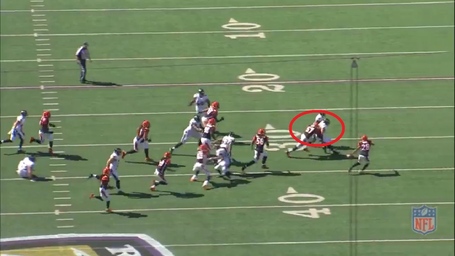 His worst effort was here though, missing a tackle with a good angle. 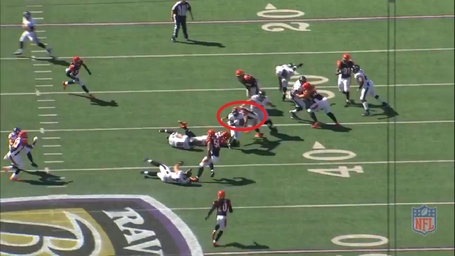 He had a quarterback hit that could have been a sack had Flacco not been able to get rid of the football. 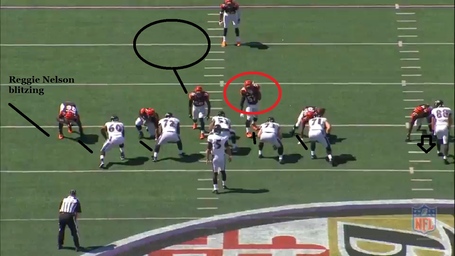 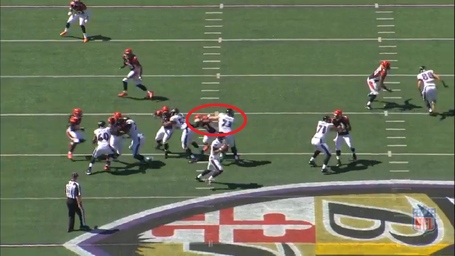 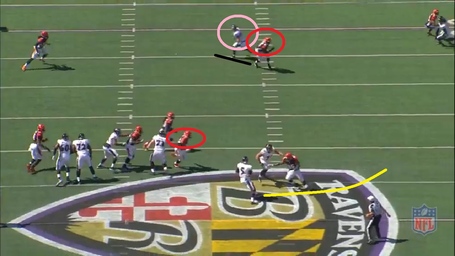 Here, the right guard cannot even block Vinny and Flacco has to run for his life. After this, the blitz calls got a little bit too predictable and the running back was always there to pick up Rey's blitz.

He was great in coverage though, keeping Baltimore away from getting more than 5-6 yards a play and making sure tackles when his man got the catch. We will see this here, with Rey showing good play recognition on this play-action and following the tight end to the flat, where he, alongside Lamur, avoided the completion. 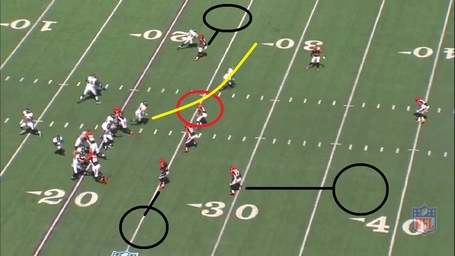 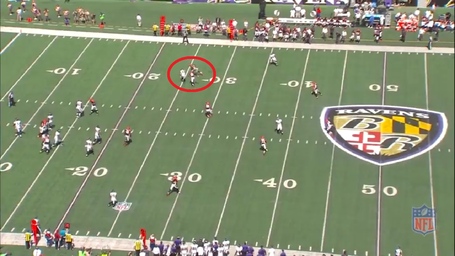 His best moment yet was this play where he deflects the pass on this slant route that could have been big, with the speedy Steve Smith open and Iloka a bit far deep. 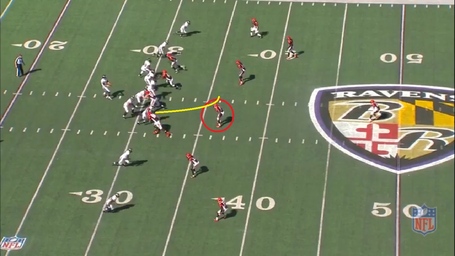 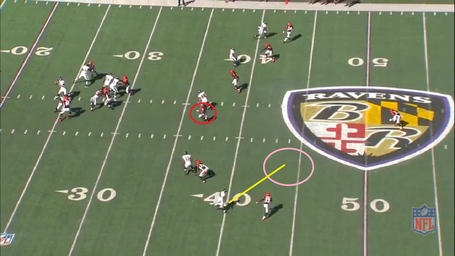 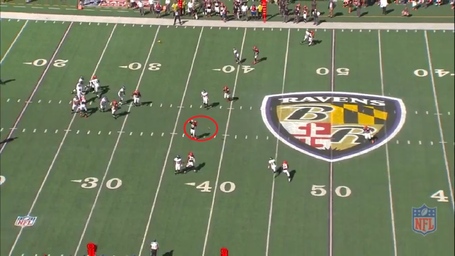 He only had one bad effort in coverage, when in the final drive of the first quarter, the Ravens went no huddle. The tight end burned him with the double move for the 12-yard gain. 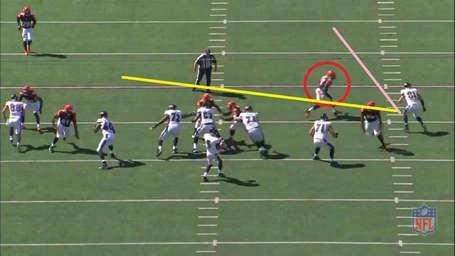 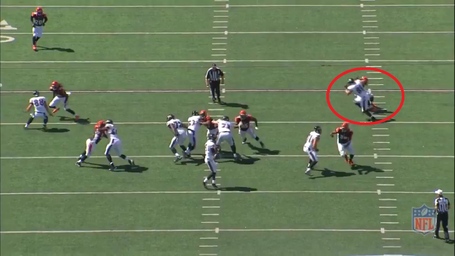 Disclaimer: We posted this on Sunday, but Vontaze Burfict played. However, it doesn't look like he'll play vs. the Titans, so this should come in to play more this week.