A Bengals fan did what we've been trying to do for years... become credentialed and join the team's press box.

On March 15, 2006, Cincy Jungle rose from the ashes and was thus born. We were just another website that covered the Cincinnati Bengals in an ocean full of them. And during every offseason throughout the years, we've applied for credentials. Yes. We actually try to make your experience better by gaining access.

We're not ESPN, Fox News, the Cincinnati Enquirer or the Cincinnati Post; most of us have full-time jobs and do this on the side as a hobby (which explains my personal sickness). We've "employed" students, interns, and anyone else that can help out. In the end, despite being one of the most trafficked fan sites that cover the Bengals, we're not taken seriously. In truth, that's alright. We are what we are. We've come to accept it.

There are some that are unwilling to abide by channels of professional, however. 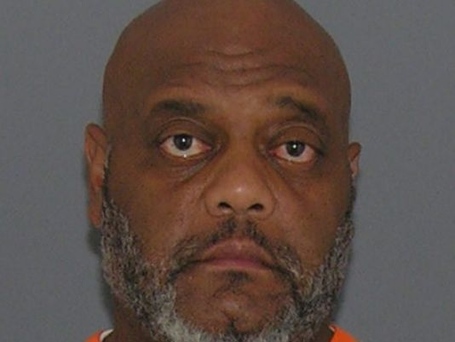 (Courtesy of the Cincinnati Enquirer and Hamilton County Jail)

Trotter, in an effort to do what we couldn't, stole press credentials to gain entry into the press box for Paul Brown Stadium. Of course he was discovered and arrested.

Per the Cincinnati Enquirer:

Neil Trotter IV was held without bond overnight at the Hamilton County jail on a charge of receiving stolen property.

He was booked in just after 4 p.m. Sunday and was still wearing his Cincinnati Bengals football jersey when his mug shot was taken.

The credentials Trotter allegedly used had been reported stolen from the Bengals administration office earlier in the week.

Each credential was valued at $500, according to the arrest report.