Tonight we get to witness a showdown in the NFC South. The Falcons already have a strong win in the division and they would like to keep that momentum going at home against the Tampa Bay Buccaneers. All the pundits claim that the Falcons play better at home in the dome, but as we all know, division games are always wildcard games. I expect to see a lot of offense tonight from both sides. Let's turn to our old faithful prognosticating software, Super Tecmo Bowl. 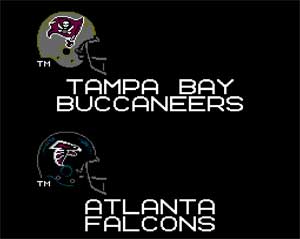 The Falcons start with the ball and to no surprise they attack through the air. Matt Ryan finds Levine Toilolo for a huge gain. Then he spots Roddy White wide open for the first score of the game. 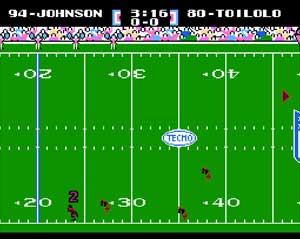 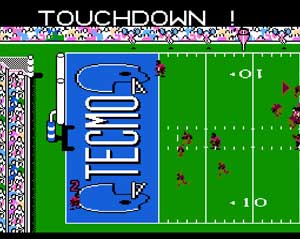 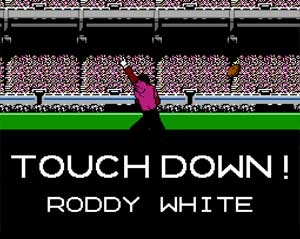 On the next possession, the Buccaneers cough up the ball and the Falcons recover in great field position. 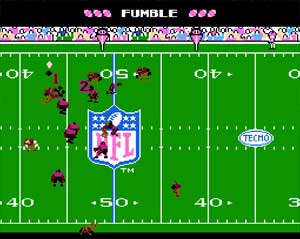 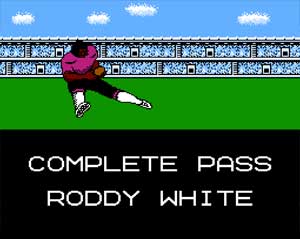 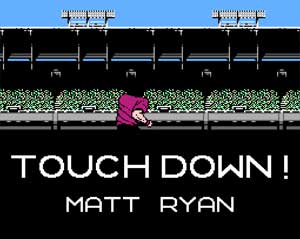 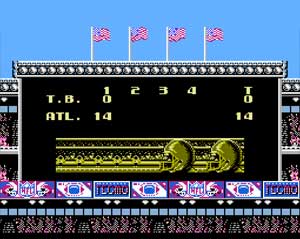 Chris Owusu sets Tampa Bay up nicely with a great kick return.  The offense however fails to do much of anything. 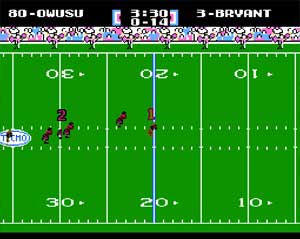 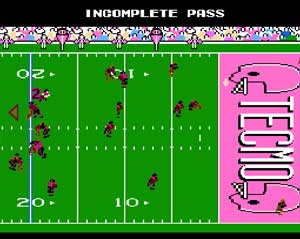 The Bucs are forced to a field goal try. 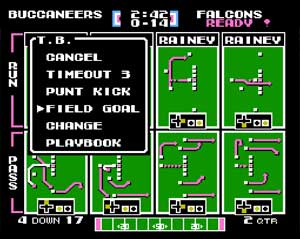 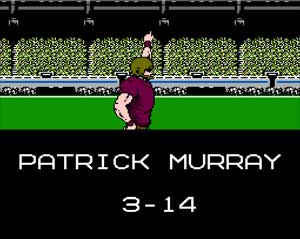 The Falcons go back to the well on the next series. Roddy White once again finds space and is off to the races. 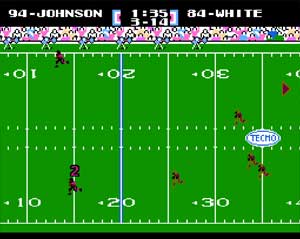 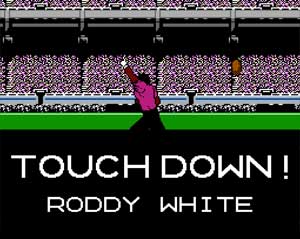 In the closing seconds of the first half, Tampa attempts another field goal. It's good! 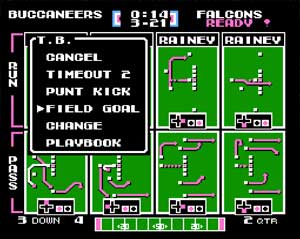 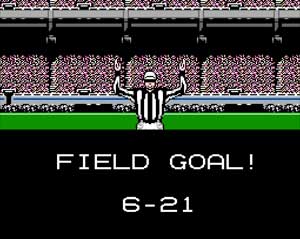 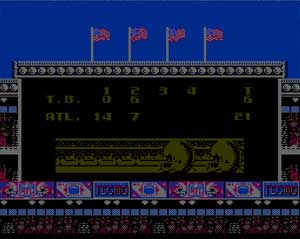 Tampa Bay opens the second half with the football and are pressured by the Falcons defense. Jopolo Bartu gets to Josh McCown for the sack. Bobby Rainey finds a crease and gets the Bucs into the endzone with a big run for a touchdown. 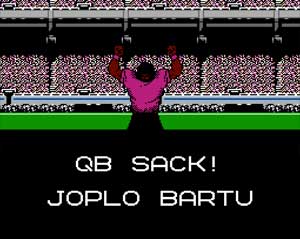 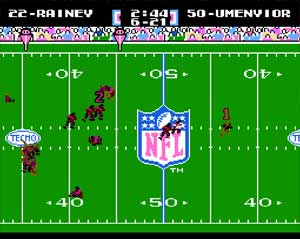 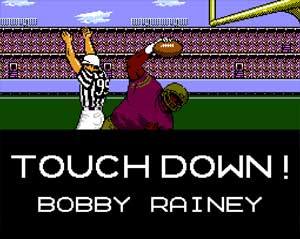 On the next drive, the Falcons are forced to a field goal try. A miss gives the ball back to the Buccaneers. 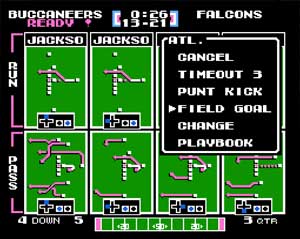 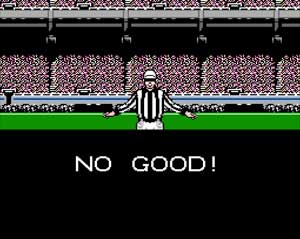 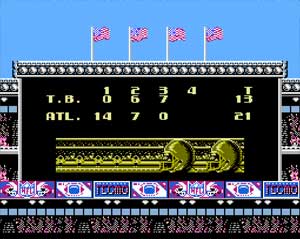 The 4th quarter opens with tough defense from the Falcons as the Bucs struggle to move the football. Persistence pays off as Vincent Jackson makes a great catch for the touchdown. 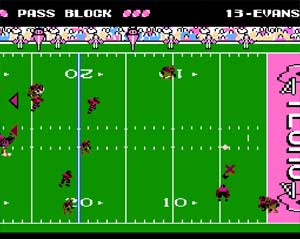 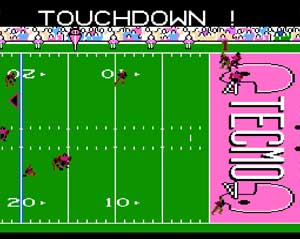 The onside kick is not recovered so it looks like the Falcons can easily run out the clock for the one point win. However, Ryan decides to throw the football and add insult to injury. Roddy White catches the pass for yet another touchdown. 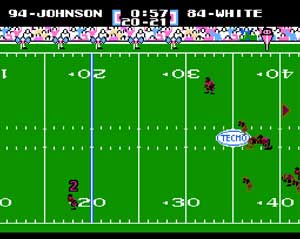 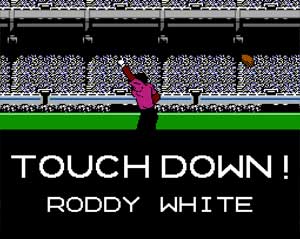 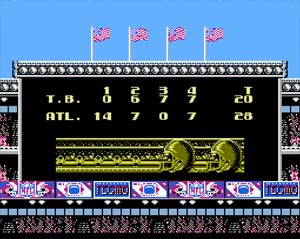 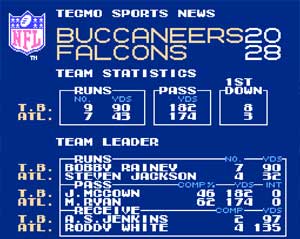