A.J. Green was on pace for a career year, but his hamstring injury has dashed those hopes. Will he play again in 2016?

The Cincinnati Bengals may get A.J. Green back as soon as next week.

Green suffered a strain in his hamstring during the Week 12 loss to the Buffalo Bills, and the immediate fear was that his season was over. It now looks like the All-Pro receiver may miss just three games if he returns vs the Cleveland Browns in Week 14.

According to ESPN reporter Bob Holtzman, it “is possible” Green could play next week when Cincinnati visits Cleveland.

Getting a lot of questions about my A.J. Green report...specifically when he'll be back (got to be fantasy owners!)...week 14 is possible.

Even if Green does not play, just having him on the roster with the potential to play will force future opponents to keep game-planning for him. Building a defensive game-plan to stop this offense takes a lot more work when Green is in the lineup, as evidenced by the Bengals scoring just 12 offensive points in two straight games. 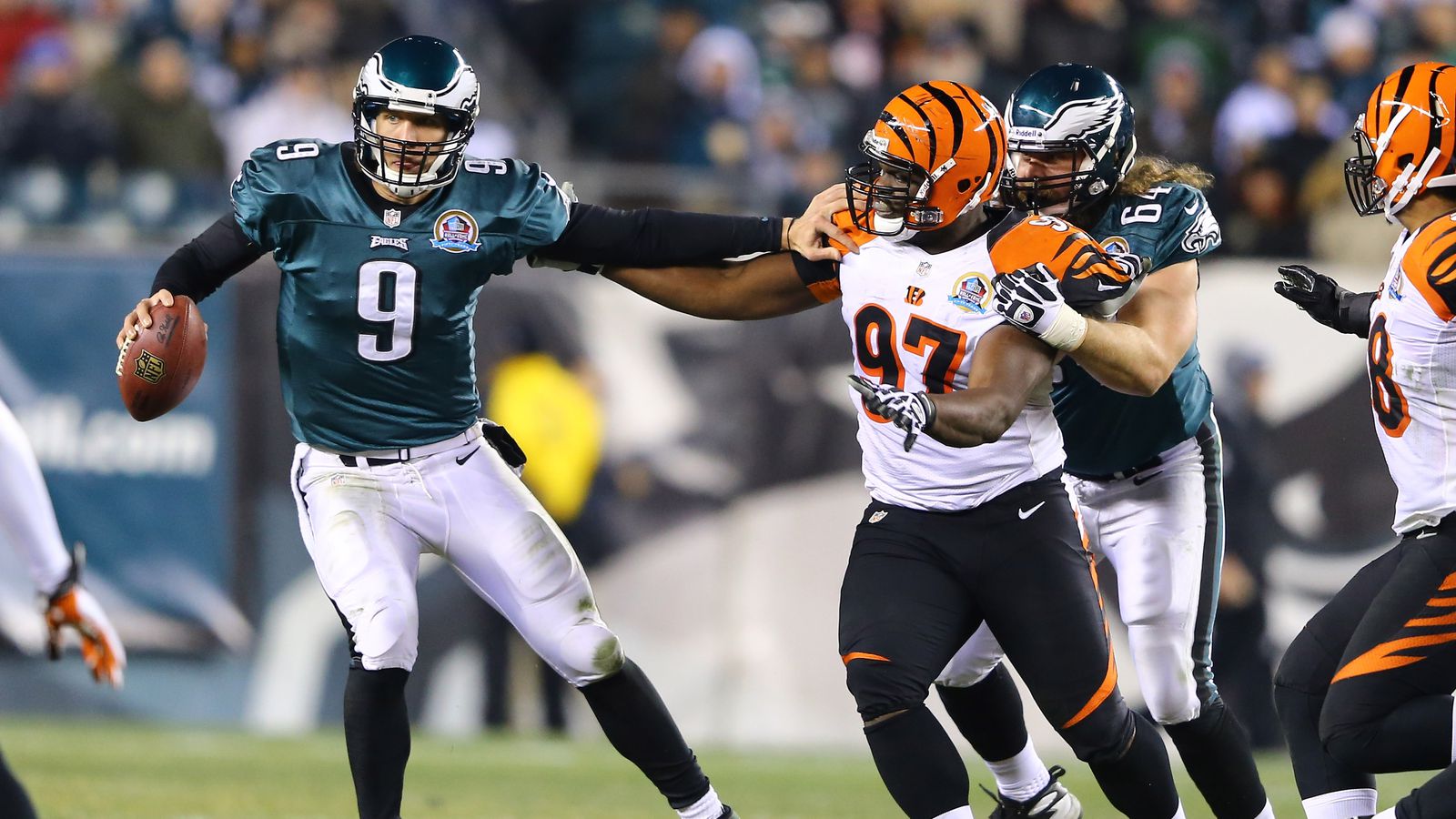 Bengals vs Eagles: News, notes, what to know

The 3-7-1 Bengals face the 5-6 Eagles in Week 13 at Paul Brown Stadium. The Bengals' season is somewhat over but the Eagles are still in the playoff hunt. Can the Bengals steal a win and claim their first victory over an NFC East team this year?

Green currently has 66 catches for 964 yards and four touchdowns in nine games. He played in Game 10 but went out on the first offensive series. For his career, Green has accounted for 481 catches for 7,135 yards and 49 touchdowns.

In the meantime, the Bengals’ struggling offense is left with Tyler Eifert, Tyler Boyd, Brandon LaFell, James Wright, Alex Erickson, Cody Core. Erickson, Core and Boyd are all rookies, and Wright is in just his second full season with the Bengals after missing 2015 due to injury. Eifert has also missed significant time due to injuries throughout his career.

In other words, this offense is super thin right now and longing for Green’s return. If he is able to play in Week 14, it would be great news.