Margus Hunt has failed to make enough of an impression in a contract year to justify returning to the Bengals next season and he only has a few weeks left to show other teams he's worthy or their consideration.

Share All sharing options for: Margus Hunt is running out of time to earn a contract extension

One of the most surprising success stories for the Bengals early in the 2016 season was the progreat seen from 2013 second round pick, Margus Hunt. The Bengals drafted him knowing that his limited experience playing football would render him a significant project going forward. But, with only three weeks remaining in his final year under contract, Hunt has yet to display enough consistent production to justify bringing him back.

He did flash some strong play at the beginning of the season. In Week 1 he played on 42 percent of the snaps and recorded a tackle for loss, two pass deflections, and a blocked kick. He earned more playing time with that performance, playing anywhere from 50 to 63 percent of the snaps over the next four weeks. But snap count was significantly reduced between Weeks 6 through 8 before being completely inactive in Week 9. Since then, he has played less than 10 percent of the snaps in three of the last four weeks. He did have a small resurgence in Week 12 against the Eagles, but he didn't prove enough for him to avoid going right back down to playing six percent of defensive snaps in Week 13. 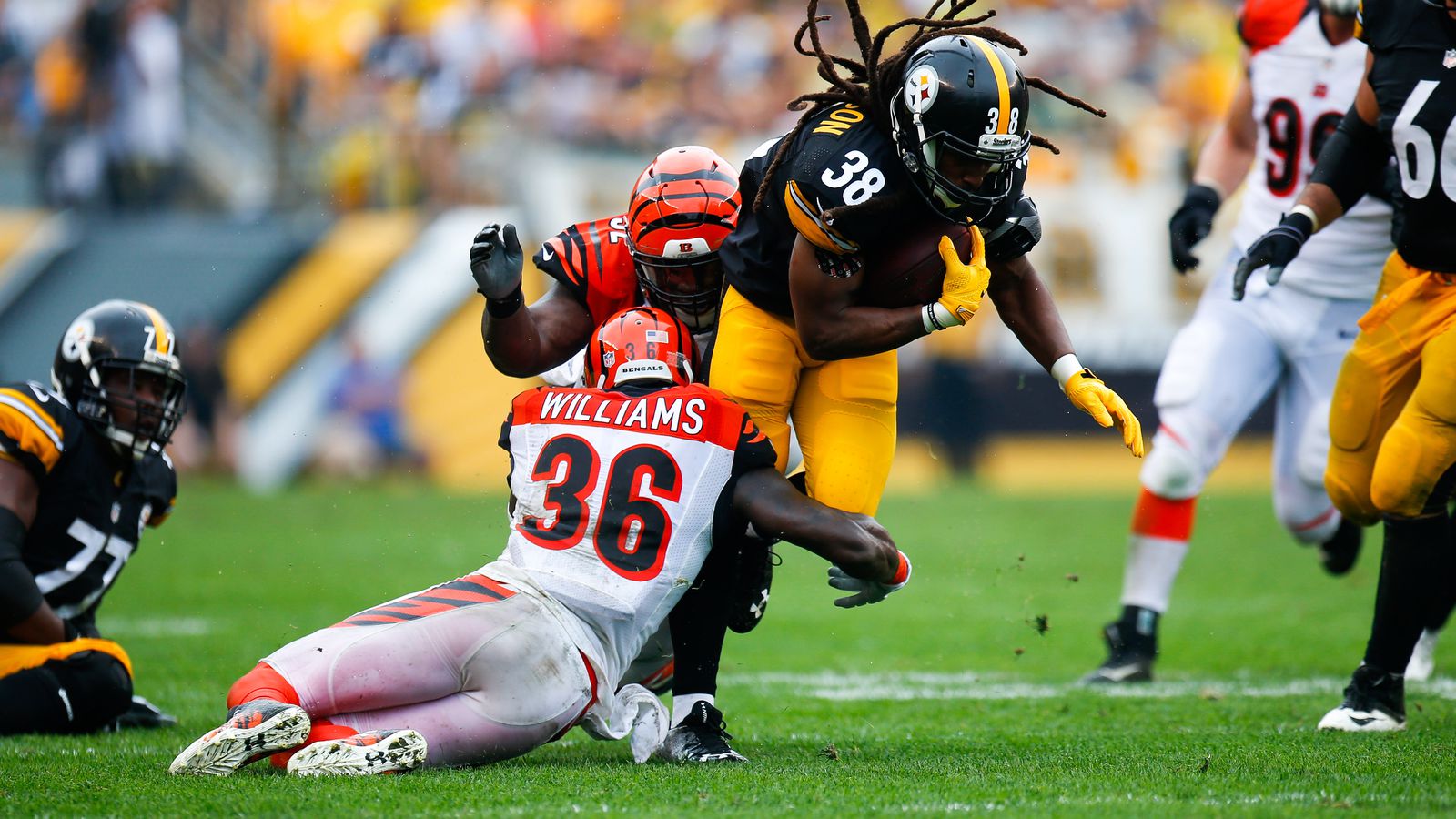 The Bengals are on their first hot streak of the 2016 season, but they are on a cold streak against the Pittsburgh Steelers. Hopefully they can break the three game losing streak this week and play the spoiler role perfectly. 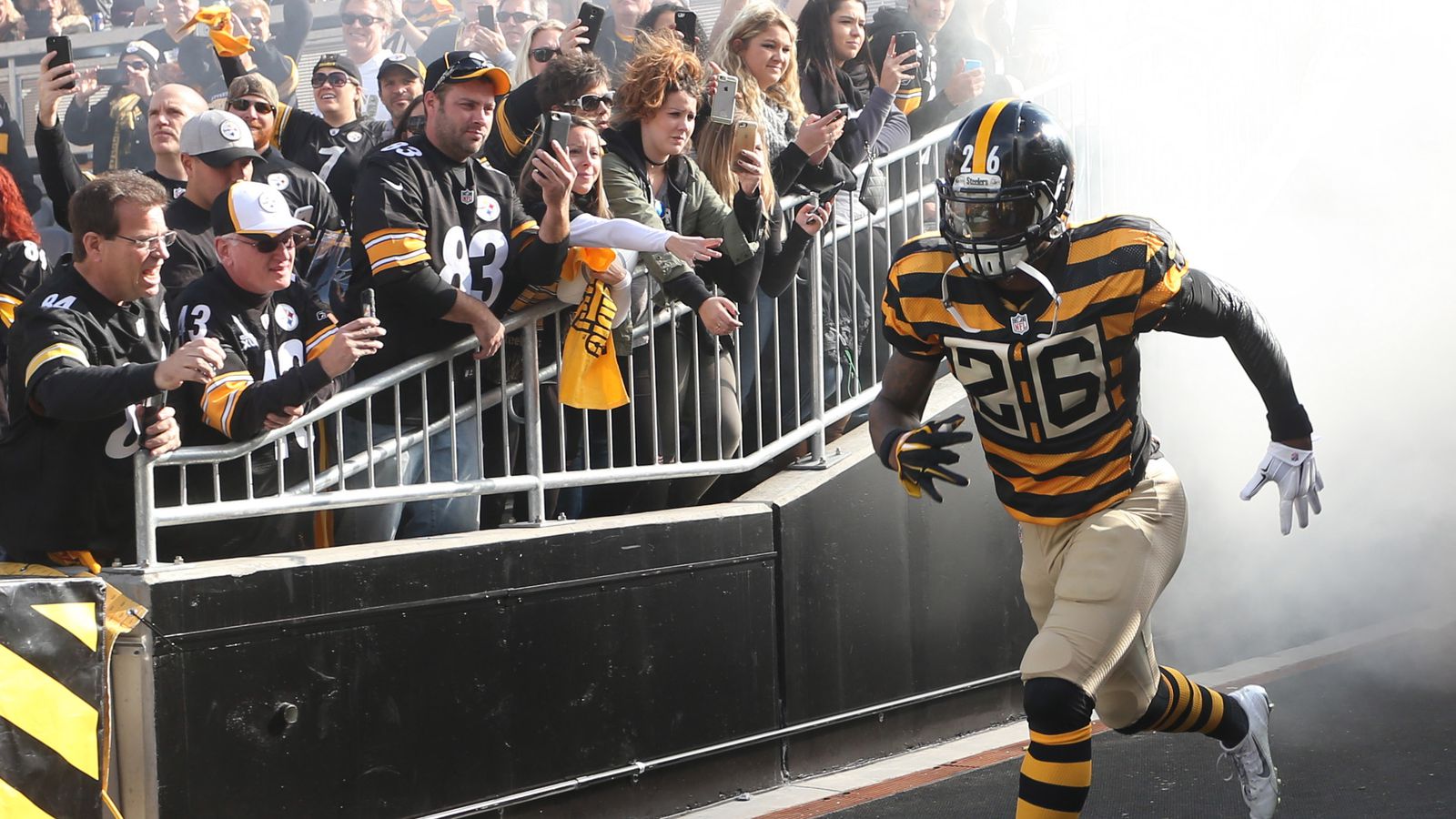 As a result, he has only recorded seven tackles and two deflected passes this season. He has also recorded 12 QB pressures and nine run stops so far, according to Pro Football Focus. Those are far and away the best numbers of his career, but his numbers outside of this season were completely unimpressive. The hope for Hunt was that a strong 2016 campaign would show the Bengals he is progressing, but he just hasn’t done a whole lot since Week 5, save for one average game in Week 12.

At this point, it’s tough to see Hunt doing enough against the Steelers, Texans, and Ravens to prove that he is good enough to remain on the Bengals’ roster going forward. He might not even do enough to prove he’s worthy of being on anyone’s roster. Recording his first career sack since 2014 would be a good start. But, that seems like a far fetched request if he is going to continue playing less than 10 percent of the snaps. And with the Bengals playing him that little, they seem to be losing trust, and interest in the Estonian-born they invested so much into.

It doesn’t help Hunt’s campaign that the Bengals re-signed Wallace Gilberry in early November. He has been inactive the past two weeks while dealing with a groin injury, but he played 47 percent of the snaps the week he returned to Cincinnati. Furthermore, fellow project defensive end Will Clarke has been playing a significant number of snaps since Hunt’s snap count hit a brick wall back in Week 6. Clarke and Gilberry have been playing well in Hunt’s place, so it seems fairly unlikely that he will have many opportunities to prove himself in these last few weeks.

Then again, with the Bengals’ playoff hopes all but evaporated at this point, it might make sense for the coaching staff to start experimenting with the starting lineup. That doesn’t mean benching Carlos Dunlap, but rather, they should test out young players like Hunt and Clarke, without much on the line. With the playoffs essentially a fool’s dream at this point, the Bengals might want to treat the rest of these games like the glorified exhibition matchups they are and see how their players who haven’t gotten many reps perform.

Nobody wants to see a player like Hunt leave Cincinnati as a bust. But, unfortunately, unless he has a complete breakthrough during the next three weeks, the Bengals simply can’t justify bringing him back on a renewed deal.