A look at everything you will need to know to watch and follow the Bengals vs Steelers game in Week 15 at Paul Brown Stadium.

One of the NFL’s fiercest rivalries is renewed this week when the Cincinnati Bengals face the Pittsburgh Steelers.

Both teams enter this game mathematically alive for the AFC North division championship, though those odds are much slimmer for the Bengals as they host the division-leading Steelers at Paul Brown Stadium.

At 5-7-1, the Bengals trail the 8-5 Steelers by 2.5 half games. Cincinnati must win their last three games and hope Pittsburgh loses its last three to finish ahead of the Steelers for the division crown. That would require Pittsburgh losing to Cleveland in its finale, as well as to the Bengals and Ravens in the next two weeks.

The Bengals also trail the 7-6 Baltimore Ravens, who need to lose two of their next three with the only win being against the Steelers next week. The Ravens finish the season at Cincinnati.

That scenario is very unlikely, but a small chance is all the some players need in the NFL to keep them going. It certainly helps that this is one of the NFL’s best rivalries. Whether both or neither team is in the playoff hunt, this is assured of being a fierce battle.

Announcers: CBS broadcast with Ian Eagle (play-by-play), Dan Fouts (analyst) and Evan Washburn (sideline reporter). The game will be aired in the Bengals home market on WKRC-TV (Channel 12) in Cincinnati, WHIO-TV (Channel 7) in Dayton and on WKYT-TV (Channel 27) in Lexington, Ky.

Series and recent matchups: The Steelers lead 59-35 overall and 29-19 as the road team. The Bengals have played more games against the Steelers (94) than any other foe.

Betting line: The Steelers are a three-point favorite as of Friday morning, according to OddsShark. 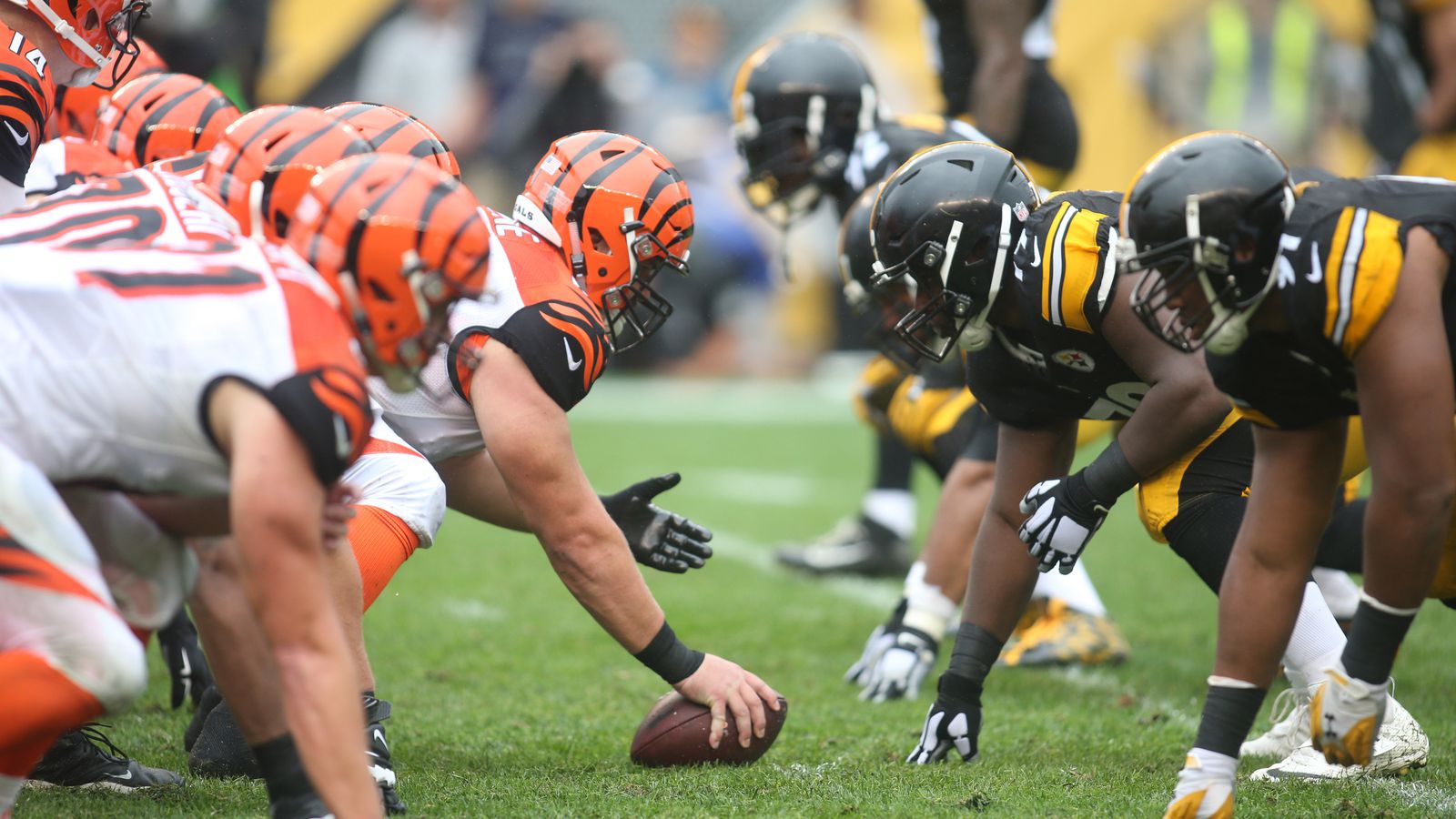 Weather: Cloudy in the 20s with a seven-percent chance of rain during the game.

Get more Bengals vs Steelers news