The Bengals scored 20 points in the first half and then did nothing but let the Steelers take advantage of them in the second half. The result: another Steelers win at Paul Brown Stadium.

Share All sharing options for: Bengals players and media react to 24-20 loss to Steelers

Recapping the Bengals versus Steelers Week 15 game is relatively simple. Let’s go for it.

Did I miss anything? Maybe the poor coaching, that might not have been completely clear in the bulleted list. The reaction after the game was not positive. From the players, to the media, to the fans, everyone acknowledged the terrible second half from Cincinnati. 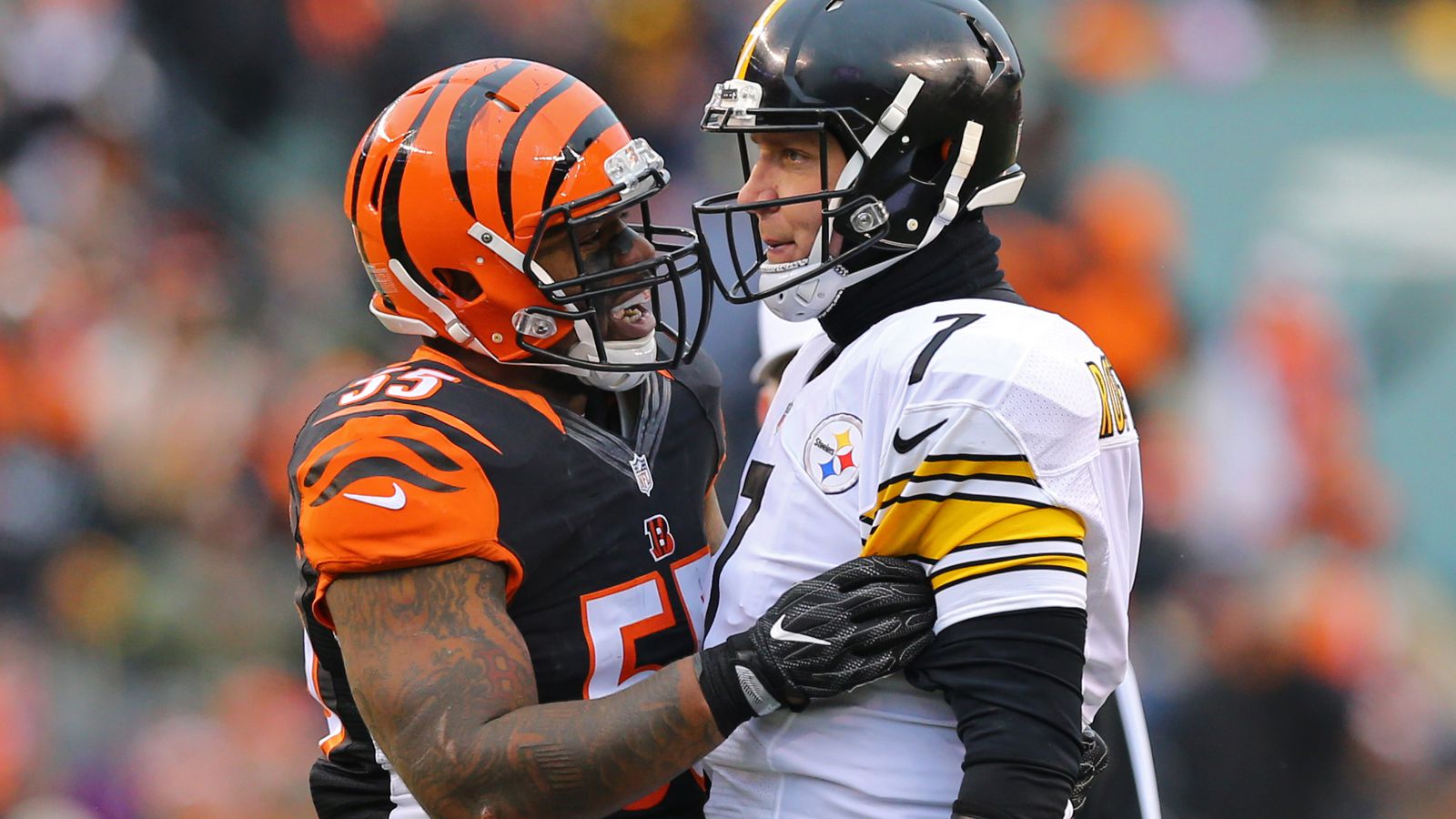 Bengals fans react to another Steelers win at PBS

It’s almost like PBS is the Steelers’ home field as they’ve won the very large majority of the time they’ve traveled to Cincinnati (16-3). 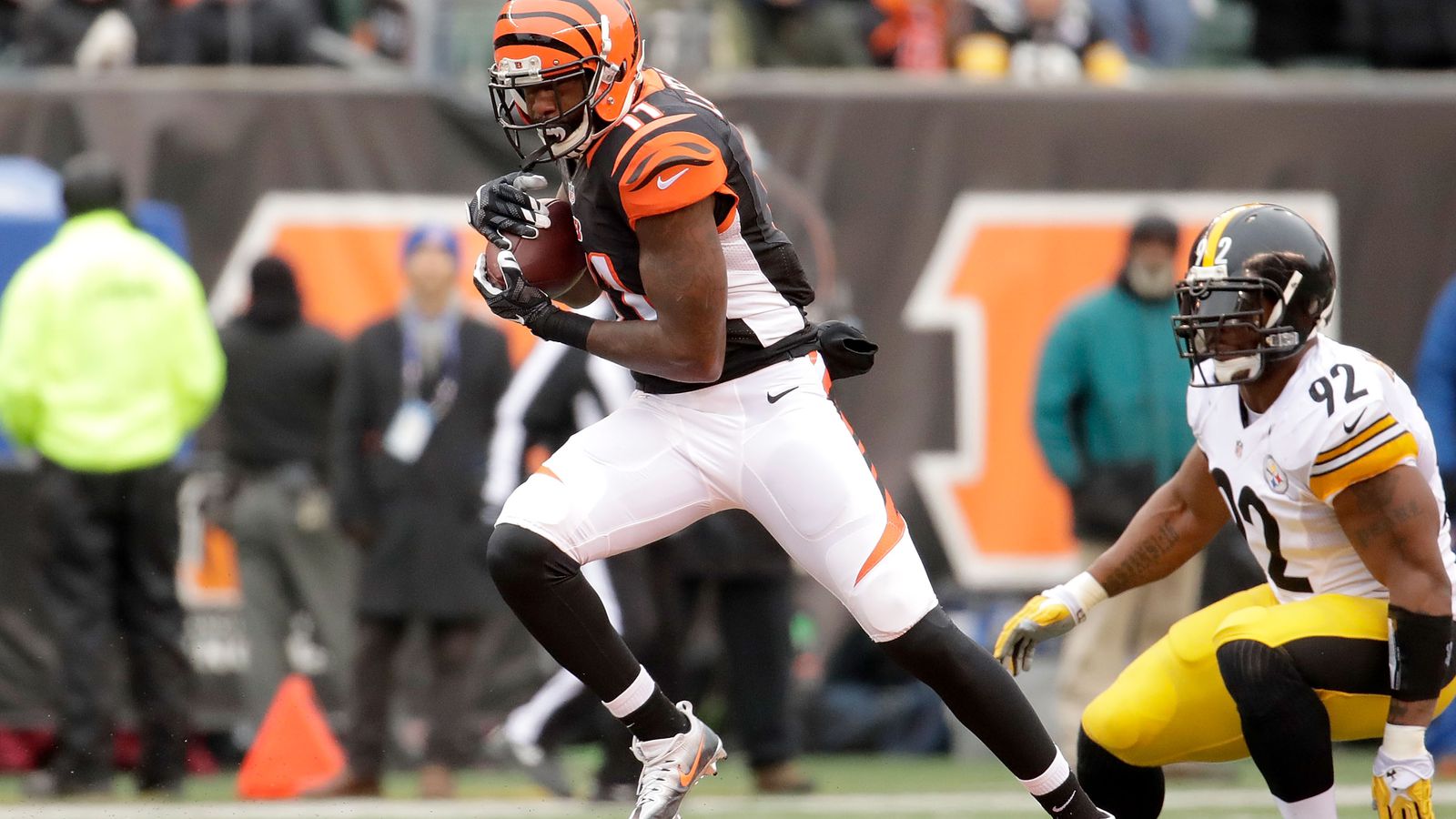 Dre Kirkpatrick wouldn’t apologize, Jeremy Hill continued his hate for Terrible Towels (and then claimed he was hacked), Vontaze Burfict turned down an interview request, saying, “f*** everybody”, and Dalton said, “they played better than us”.

Here’s a roundup of the player, media and fan social media reaction following the game.

Jeremy Hill should of known better than to try and rip a terrble towel. Fabric is typically crusted with semen &tougher then spider silk

Jeremy Hill picked up a Terrible Towel, pretended to shred it, tossed it to ground after scoring. Bengals unabashedly showed it on big board

Jeremy Hill takes in one of his own, and that’s a terrible towel thrown on the field, now in the trash. #Bengals #WhoDey pic.twitter.com/iAUMfG7ZHf

Andy Dalton: "They just played better than us. That's what it comes down to." #Bengals

This has since been deleted:

And Hill is now claiming that his account was hacked (which, we don’t believe).

Ben says this was AFC North football, but a tale of two halves.

Bengals haven't put up more than 21 against the Steelers in 15 straight games now. https://t.co/XGEGW7TkIL

Steelers can clinch the division with win at home against Ravens next week. Defending champion Bengals are eliminated.

Bengals were putrid in the second half. They ran a grand total of 19 plays, scoring zero points. Nice halftime adjustments, eh?

For as solid as the #Bengals looked in a 20-point first half, settling for field goals inside the 7 was a killer. Issue they had all yr.

The #Eagles and the #Bengals, who both lost, have officially been eliminated from the playoffs.

The next Bengals head coach will be an offensive mind. Forrest Gregg and Sam Wyche played offense.

Watching a team gain 38 TOTAL YARDS in a half is not the best couple hours I've spent in front of a tv ...

Dre Kirkpatrick yelling back at ref walking off: "Blew the game because of you. I didn't even touch that (n-word)." #Bengals

On passes thrown 20+ yards downfield, Ben Roethlisberger was 6/11 for 156 yards and a TD en route to being the highest graded Steeler on O. pic.twitter.com/ZG4NdWtMq8

We've been "eliminated" for a while.

“Watching this passing attack, it was like they were throwing it in a closet,”-Lap on #Bengals

The definition of "Bengalized." When all the life is sucked out of you, and you're mentally, physically and emotionally drained.

"It's different, is unfortunate the way the season has played out and we didn't play well enough to deserve that (postseason) this year."-AD

Vontaze Burfict denied our interview request. Laughed and said "I ain't got s*** to say. F*** everybody." #Bengals @FOX19

It was a very calm interaction from one person to another. We each are paid to do a job. My job? Ask star players about the game. https://t.co/Xquou1OsS3

"Point blankly, it was a failure. We didn't reach our goals, but we're not going to stop playing." -- Tyler Eifert on this season

I'm not sry for shit I played my ass off. Sometimes shit don't go your way and u get bull shit calls but I'm only getting better. #WhoDey

Gilbert: "[Burfict] was driving his helmet in the back of Le’Veion, just kept digging and giving the extra elbows. I just got tired of it"