Bengals to miss playoffs for first time since 2010 season

Bengals fans are used to their team playing in the postseason after five straight appearances. That streak comes to an end this year.

Share All sharing options for: Bengals to miss playoffs for first time since 2010 season

Before the start of the NFL season, I fully expected the Bengals to earn a sixth consecutive winning season to net them a playoff appearance. I said repeatedly all offseason, there’s no reason to count the Bengals out until they give us a reason to count them out. And from 2011-2015, the Bengals were consistent regular-season winners (winning the fifth most games of any team in that span), who gave us no reason to think they wouldn’t make it back to the postseason again after this season.

But, six weeks into the 2016 regular season, the Bengals had a 2-4 record and many issues were becoming clear with the team. There was a reason to believe the Bengals wouldn’t make it back to the postseason. Actually, there were many reasons to believe it. The offense wasn’t clicking with so much skill player turnover and a new offensive coordinator. The defense was allowing excessive amounts of big plays and scoring drives within the opening minutes of games. Mike Nugent was disappointing with his kicks and even Kevin Huber’s punting was an overlooked issue.

Things worsened after a tie with the Redskins in London, and losses to the Giants, Bills and Ravens, that all could have been wins. In those three losses, the margins of victory were 1, 4 and 5 points respectively. Wins in all of those games were possible, but, the Bengals let the games slip away from them and that’s been a theme for Cincinnati all season.

Now, the Bengals will be watching the postseason from home, for the first time since the 2010 season, which saw Carson Palmer’s final games in Cincinnati.

It’s sad the Bengals won’t have a chance in the upcoming postseason to finally get their first playoff win under Marvin Lewis. But, maybe the Bengals need to see what it’s like to sit at home and not make it to the postseason. 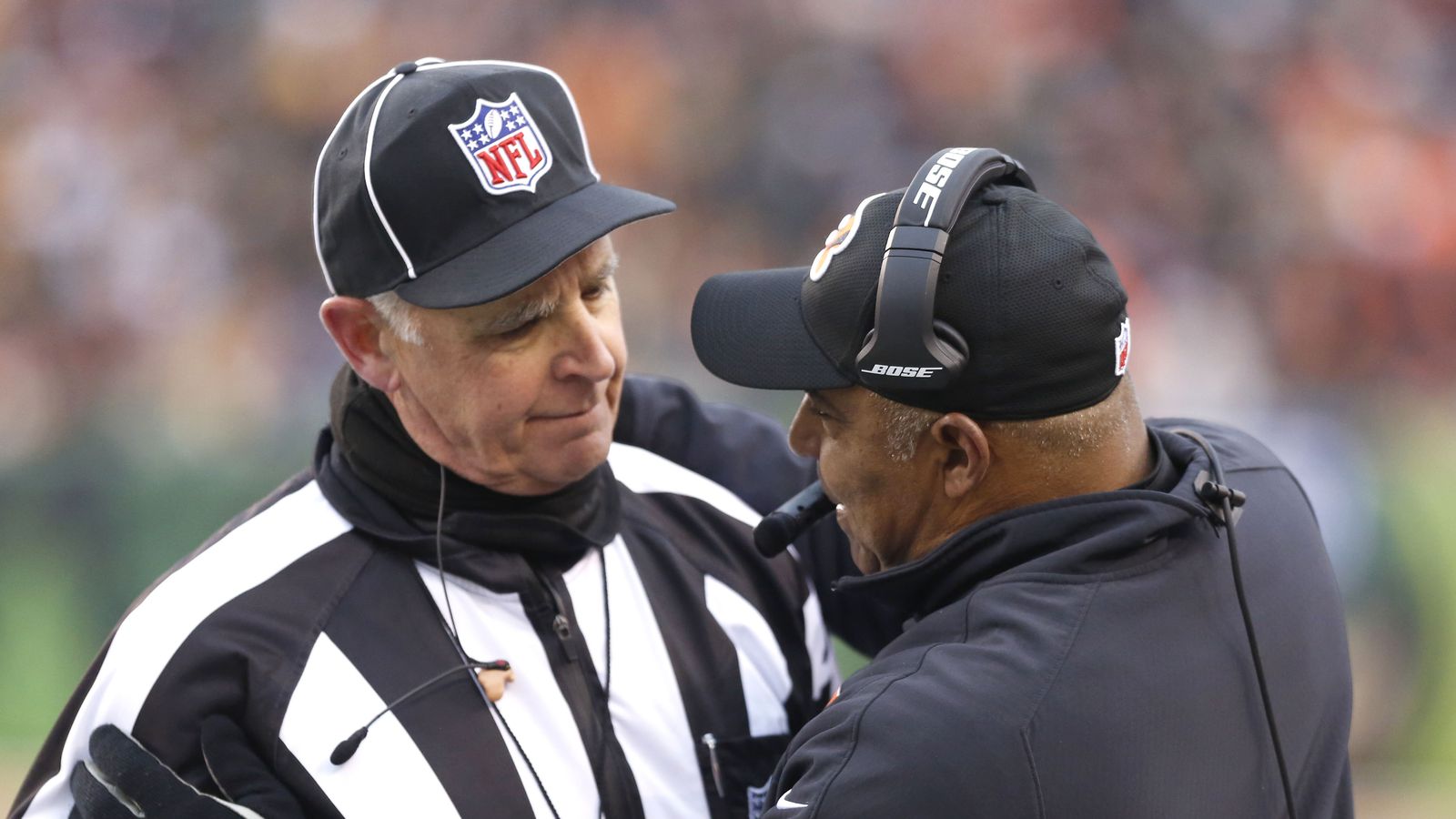 Dre Kirkpatrick wouldn’t apologize, Jeremy Hill continued his hate for Terrible Towels (and then claimed he was hacked), Vontaze Burfict turned down an interview request, saying, "f*** everybody". 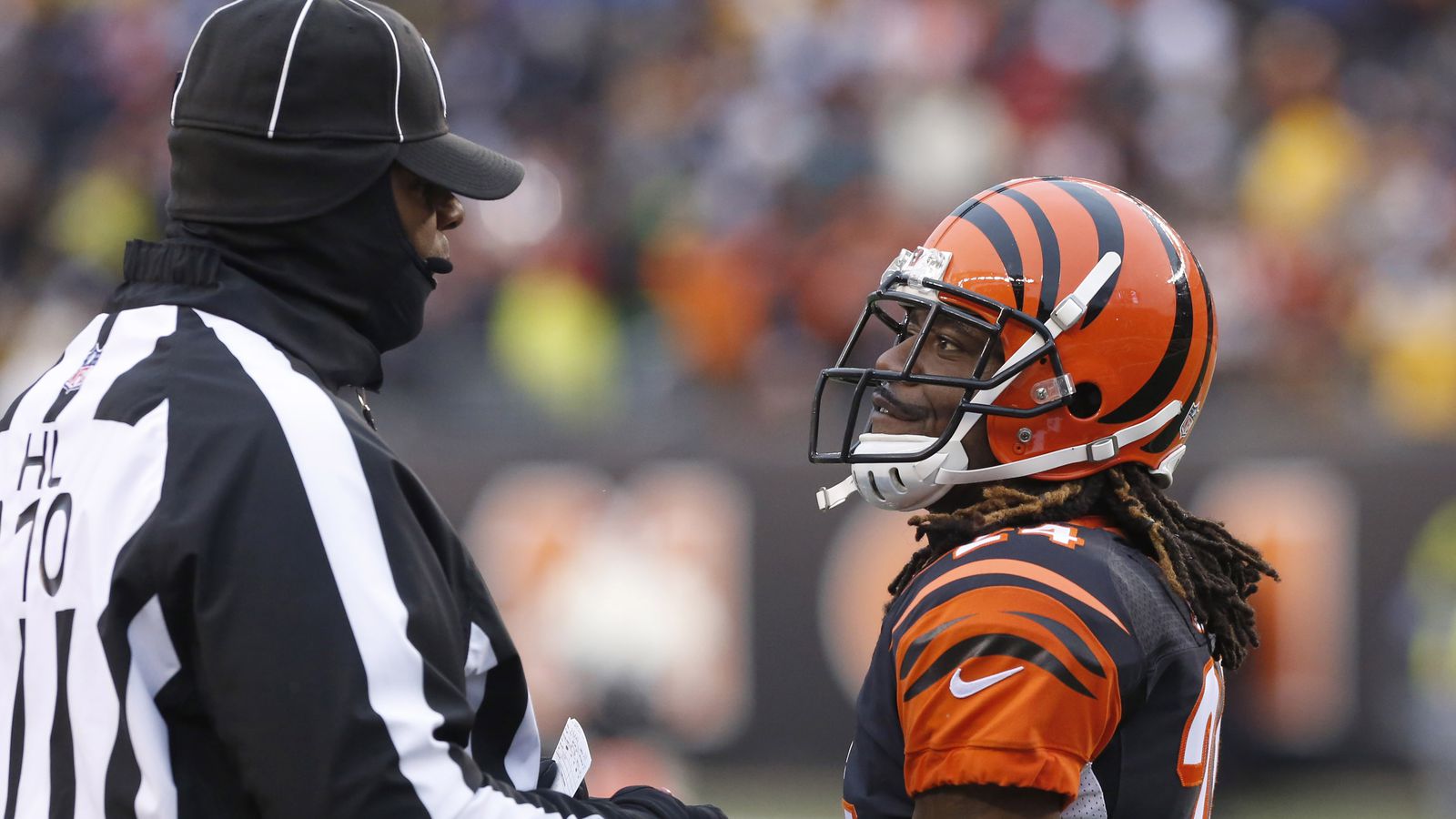 Jones made sure to defend his coach after the Bengals’ loss to the Steelers.

Here are the Bengals who have experienced a losing season (and missed a postseason) prior to this season with Cincinnati: Geno Atkins, Wallace Gilberry, Clark Harris, Kevin Huber, Michael Johnson, Adam Jones, Rey Maualuga, Cedric Peerman, Pat Sims and Andrew Whitworth. Eric Winston, Brandon LaFell and Karlos Dansby have also experienced losing seasons, though, not with the Bengals. That’s a total of 13 out of 53 players on the roster. So, this is completely uncharted territory for the Bengals.

It’s hard to see the bright side in not making the playoffs. A higher draft pick, a lesson learned, the potential for a new coach to be brought in. Those could be the consolation prizes for the first losing season in six years. But, the chance to finally see the Bengals win a playoff game would trump all of those things.

This season was not the season for the Bengals. Cincinnati is officially eliminated from postseason contention. The team’s next two games come against the AFC South-leading Texans and the Ravens who are still in play for the postseason and just one game behind the Steelers for the AFC North lead. I’ve never said this or agreed with this concept, but, the Bengals might really be best served losing out at this point.

So long playoff streak. Even with five straight one-and-done seasons, making the playoffs on an annual basis was fun while it lasted.

Bengals News (Only The Facts)