5 keys to a Bengals victory over the Eagles

The Bengals have not had success against the NFC East this year, so what will it take to get their first win against the division when the Eagles come to Paul Brown Stadium?

Share All sharing options for: 5 keys to a Bengals victory over the Eagles

The Bengals remaining five games still hold weight for the club. Whether it’s because of next year’s draft position or players doing what they can to secure a job in 2017, stakes are still high.

A game this Bengals squad can win is on the horizon as the Philadelphia Eagles come to Paul Brown Stadium on Sunday. Here are the biggest keys that Cincinnati must succeed at in order to get their fourth win of the year.

Any time you lose your best offensive player and one of the best wide receivers in the NFL, points will be hard to come by. Even though the Bengals struggled to get into the end zone without A.J. Green in the lineup, tight end Tyler Eifert and rookie wide receiver Tyler Boyd have been stepping up in recent weeks. Both have a touchdown grab (Boyd against the Bills and Eifert against the Ravens), while also making many contested catches to move the sticks.

Even though Aaron Rodgers carved up the Eagles’ pass defense on Monday night, Philadelphia’s pass defense is currently ranked 11th in the league. They’re also in a tie for 14th in the NFL with nine interceptions on the year, so Andy Dalton will need to be accurate with the football. Getting the ball out quickly in high-percentage passes to the sure-handed duo of Boyd and Eifert will help an ailing offensive line and increase Dalton’s confidence, which seems to be a bit shaky at the moment.

Few players have been so dynamic, yet also unheralded in their careers as the multi-dimensional Sproles. Whether it’s as a return man or a third down back, he’s made a number of exciting plays with the three teams he’s been on in his 12-year career.

The Bengals’ defense has improved in recent weeks, but handling speedy players remains an issue. If the Bengals want to have a chance against Philadelphia, one of the keys will be getting off of the field on third down. Anticipating a rookie quarterback using check-downs to Sproles as a security blanket should be something the back seven of the defense should be on the lookout for.

Figure out how to beat athletic rookie quarterbacks:

While a mainstay of the Bengals’ renaissance since 2011 has been stellar defense, even the best units of theirs have had troubles defending quarterbacks who can move well and/or those they have limited film to study. Carson Wentz had teams on their heels early this season with his scrambling ability and solid arm to get the ball downfield.

After a 3-0 start, teams have seemed to figure out Wentz a bit, as the Eagles have stumbled to a 2-6 record since. In those first weeks, Wentz was able to elude pressure and make plays, but that’s totally changed since their winning streak. Monday night against the Packers gave everyone evidence of it.

If the Bengals decide to allow Wentz to ad-lib, which he struggled with against Green Bay, they better have an answer in the secondary. If they prefer to keep him in the pocket to force him to make plays, they better pressure and sack him. 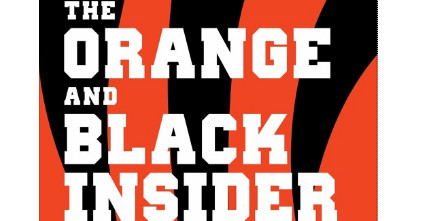 This week, the OBI gang debated the biggest issues with the 2016 Cincinnati Bengals and answered fan questions about Marvin Lewis, while also previewing Week 13’s game against the Eagles. 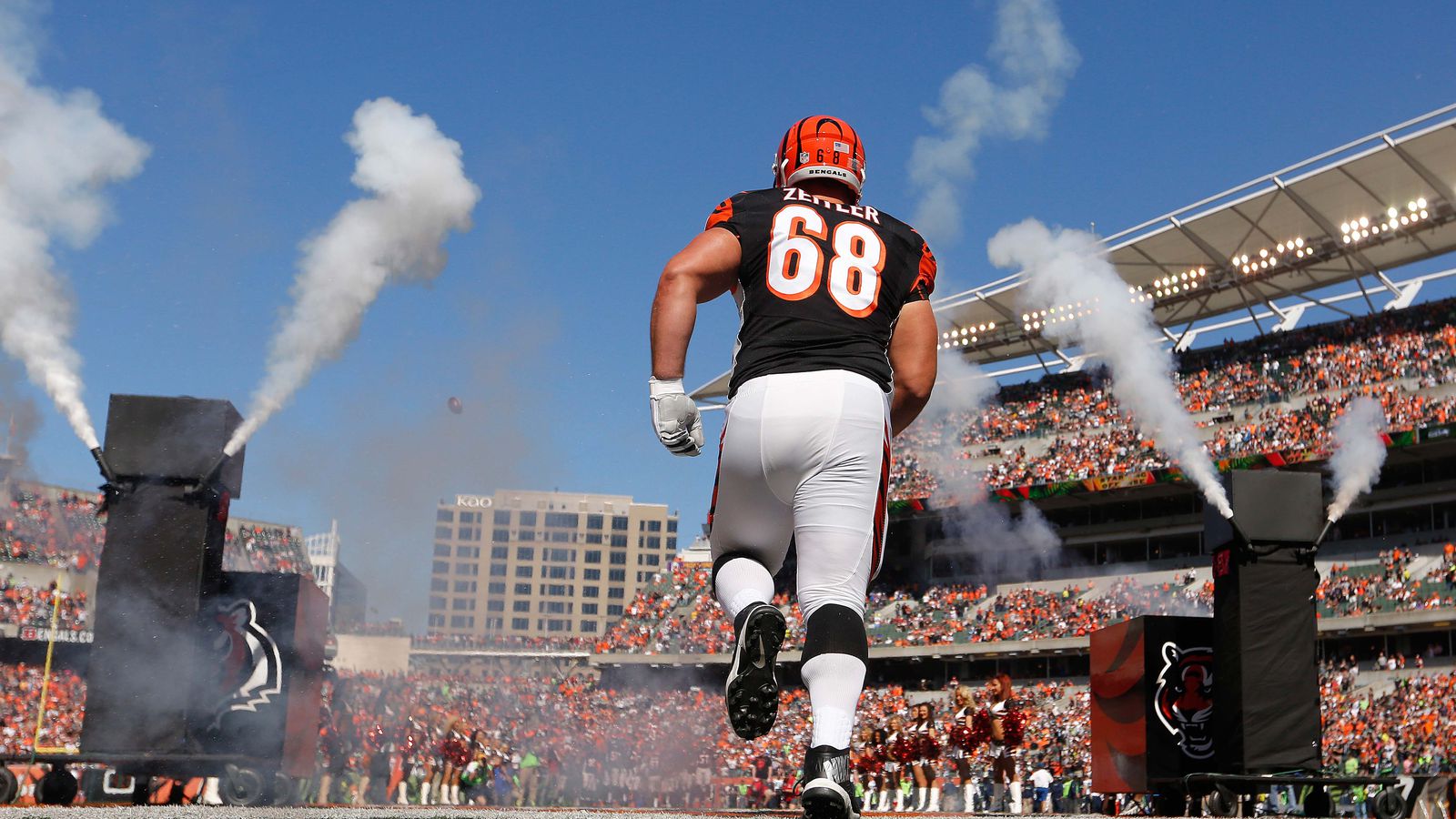 5 key Bengals to watch for against the Eagles

These five Bengals players will be crucial to a Week 13 victory over the Eagles.

This key plays a bit into Sproles facet as well. Even though he only has five total returns on the year, he is averaging almost 15 yards per punt return. And, as we know with the 2016 Bengals, there are many more areas to special teams that can lead to wins and losses.

Obviously, kicker Mike Nugent is under the spotlight when it comes to Darrin Simmons’ unit. He’s struggled massively this season, particularly with extra points in recent weeks. He’ll need to essentially make every attempt he’s given on PATs and field goals. It might not sound like a huge feat, but with the team struggling this season, a good day from their kicker will go a long way.

Because of the deficiencies on offense, a sound return game from Alex Erickson, Rex Burkhead and Adam Jones might need to be the crutch they need to lean on this week. Erickson has picked things up recently, but Jones has struggled and has reportedly been frustrated that he hasn’t been asked to return punts in critical situations. Whoever is back there, big returns could be key.

Stop playing from behind:

This is Football 101, but a major issue with the Bengals this year has been in their falling behind early. The Bengals have given up of a touchdown on the opposition’s opening drive in seven of 11 games played. That’s a staggering statistic regarding the once-proud Bengals defense. While the team has rebounded in those games, particularly in recent weeks, the effect has been crippling nonetheless.

Cincinnati’s defense can’t allow a rookie quarterback to march down the field and take the lead early in this game. Not only is it physically difficult to play from behind so early, but it’s also mentally draining on a team that is struggling this season.