Shocker, another action taken by an opponent of the Bengals will be looked at for a potential rule change in the offseason.

Share All sharing options for: Report: NFL to consider rule change after intentional holding in Bengals vs Ravens game

The Bengals' 2015 season ended in a playoff game that saw calls go against the Bengals and no-calls occur that should have gone against the Steelers. During the offseason, the NFL made two rule changes (or, clarifications) that very likely could have altered that outcome of that game.

One of them now prevents assistant coaches from being on the field (aka The Joey Porter rule). This follows Porter, a linebackers coach, being on the field while an offensive Steelers player was injured. While he was on the field, Porter got involved in an argument with Bengals players and provoked Adam Jones to push him, earning a personal foul.

Here’s the new rule per ESPN's Kevin Seifert (which is really just a clarification) to disallow that in the future:

Head coaches are the only coaches allowed on the field during games, and it is permissible for no reason other than to check on injured players. This adjustment was aimed at Pittsburgh Steelers outside linebackers coach Joey Porter, who wandered onto the field during a Wild Card playoff game in January against the Cincinnati Bengals.

The other rule clarification made as a result of that game was regarding Ryan Shazier’s knock out hit on Giovani Bernard that cause him to have a concussion and miss the rest of the game. The NFL called the helmet-to-helmet hit a legal one at the time, even though Bernard was defenseless.

During the NFL owners meetings in March, NFL vice president of officiating Dean Blandino announced that hits like Shazier's blindside, helmet-to-helmet hit, would be illegal starting in 2016.

"We look at that hit and it's not a technique that we want in the game," Blandino said. "For the defensive player, it's not about angles. It's about lower the head and using the crown of the helmet. So outside the tackle box, that hit will become a foul. So forceful contact, clear crown, regardless of whether there's angles involved for the defensive player."

Those aren’t even the only two rule changes that have been made as a result of actions taken at the expense of the Bengals.

Now, it seems the NFL could make yet another rule change following a Bengals game, though this time, it was the Ravens whose actions could spur this change.

On the final play of the Bengals vs Ravens Week 12 game, the Ravens committed intentional holding penalties on 9 Bengals players, in an effort to end the game without letting the Bengals get their hands on the ball. NFL games are not allowed to end on a defensive penalty, but they can end on an offensive penalty. As such, with 11 seconds on the clock, time ran out and the Ravens won, allowing the Bengals to score on a safety.

According to ESPN's Adam Schefter, the NFL's competition committee, of which Marvin Lewis is a member, will review this play during the offseason to determine if it should be allowed in the future. The NFL confirmed after the game that by current rules, what the Ravens did was legal.

The 49ers also used this method of intentional holding against the Saints earlier in the year, though, it didn't win them a game, just forced the Saints into kicking a field goal instead of attempting a touchdown. The Saints ended up winning the game by a score of 41-23.

It would almost be funny if another call (or no-call) that benefited a Bengals opponent resulted in another rule change. It’s not like it hasn’t happened before. 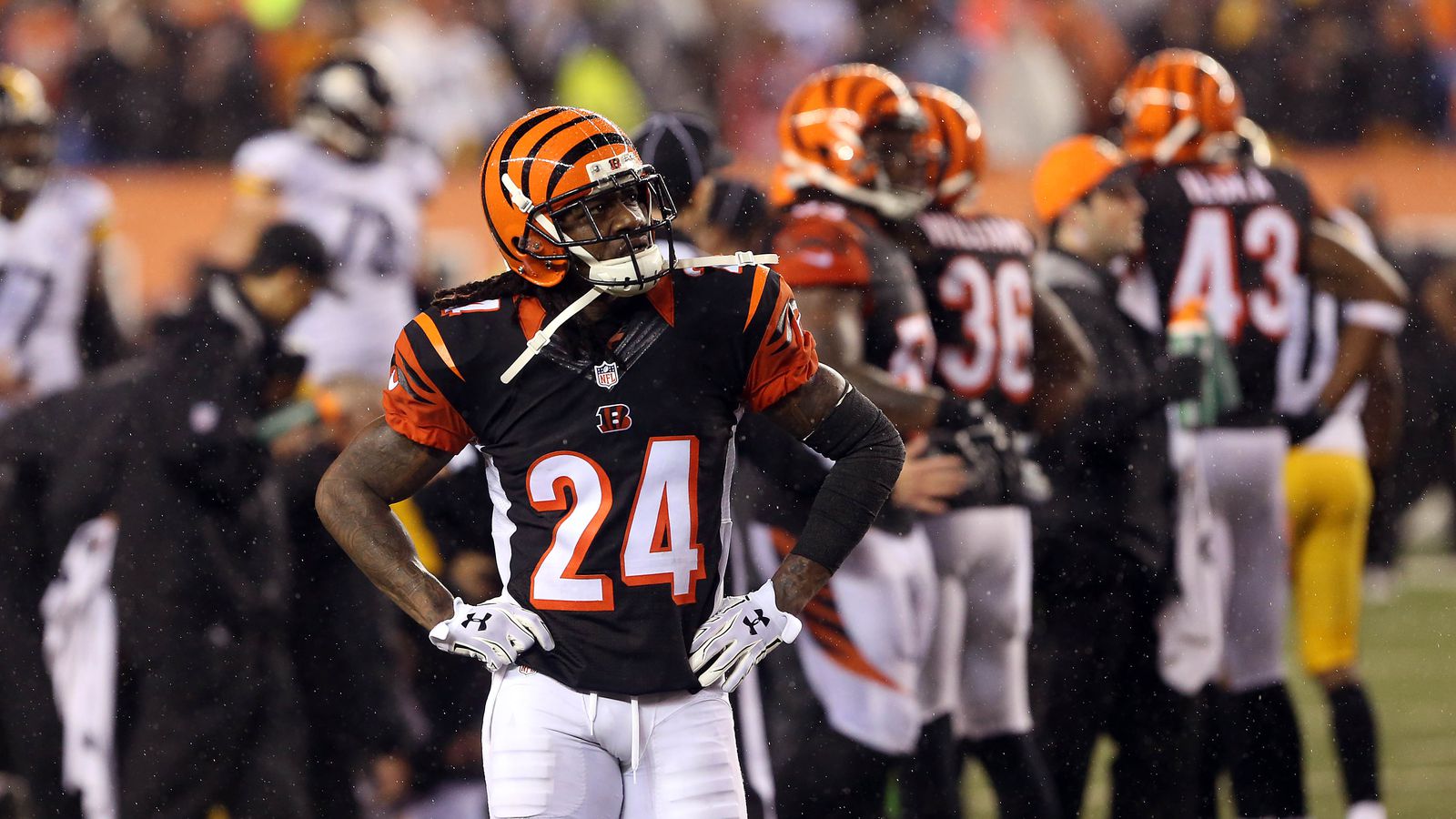 Bengals have been getting fleeced on NFL rules

Rule changes are just part of the NFL, but it seems as though the Bengals have been on the wrong side of a disproportionate number of these changes in recent years.