3 winners and 2 losers from Bengals’ dominant victory over Eagles

Share All sharing options for: 3 winners and 2 losers from Bengals’ dominant victory over Eagles

The Bengals dominated on both sides of the ball en route to a convincing 32-14 win over the Eagles in Week 13.

Now that the Bengals are back in the win column, it’s easy to find more players who boosted their stock than guys who hurt their’s. Here is a look at this week’s winners and losers following the Bengals’ best game of the year.

With A.J. Green sidelined, the Bengals are finally giving Cody Core more playing time at receiver. The sixth-round rookie out of Ole Miss has played seldomly this season and been inactive whenever five other receivers on the roster are healthy.

Core not only played in this game, but also made his first NFL grab. It came in the form of a 50-yard bomb from Andy Dalton that put the Bengals to the Philadelphia 5-yard line, which led to the Bengals’ first touchdown.

Core had a great showing in training camp and the preseason, so it’s great seeing that finally play out in real games. He finished with two catches for 58 yards, a great game for the rookie sixth round pick.

The Bengals’ offense has been a mess without A.J. Green, and Andy Dalton has unfairly taken a lot of blame for it. He’s played poorly at times, but he’s far from being the main culprit for this offense’s struggles.

Still, it was great seeing the response he had against the Eagles while showing he can play at an elite level. He finished the first half 16-of-20 passes for 217 yards and two touchdown drives, one of which being a 13-yard score to Tyler Eifert.

Dalton opened the second half with a 44-yard bomb to Brandon LaFell. He capped off the drive with an eight-yard score to LaFell to effectively put the game out of reach. This may go down as the best game Dalton has had this season, and it came against an Eagles defense that ranked fourth in opponent completion percentage and eighth in opponent passer rating coming into Week 13.

As mentioned above, LaFell was on the receiving of Dalton’s big game early and often. LaFell finished with a season-high 9 yards on five catches to go with his one score.

You can say all you want about the Bengals losing Marvin Jones, but LaFell has put up the same level of production as Jones ever did in Cincinnati. He’s also showing he can handle a bigger offensive workload when called upon.

The Bengals finally put Cedric Ogbuehi where he needed to be; the bench. After being one of the NFL’s worst tackles through the first 11 games, Ogbuehi was benched in favor of veteran Eric Winston, though Jake Fisher also got snaps at right tackle before leaving with a knee injury.

That left Ogbuehi to watch from the bench for most of this game as it appears Cincinnati is finally looking to fix their right tackle woes. Ogbuehi is still young with plenty of football ahead of him, but is 2016 season will be one to forget.

The Bengals’ joke of a kicker continued to be less than perfect against the Eagles as he missed another extra point. That was his fourth missed PAT in his last five tries, an unheard of level of awful for any NFL team, but the Bengals are fine with it, as evidenced by him remaining on the roster. It’s really hard to take this coaching staff and ownership serious when they insist on employing someone so bad at their job, but oh well. 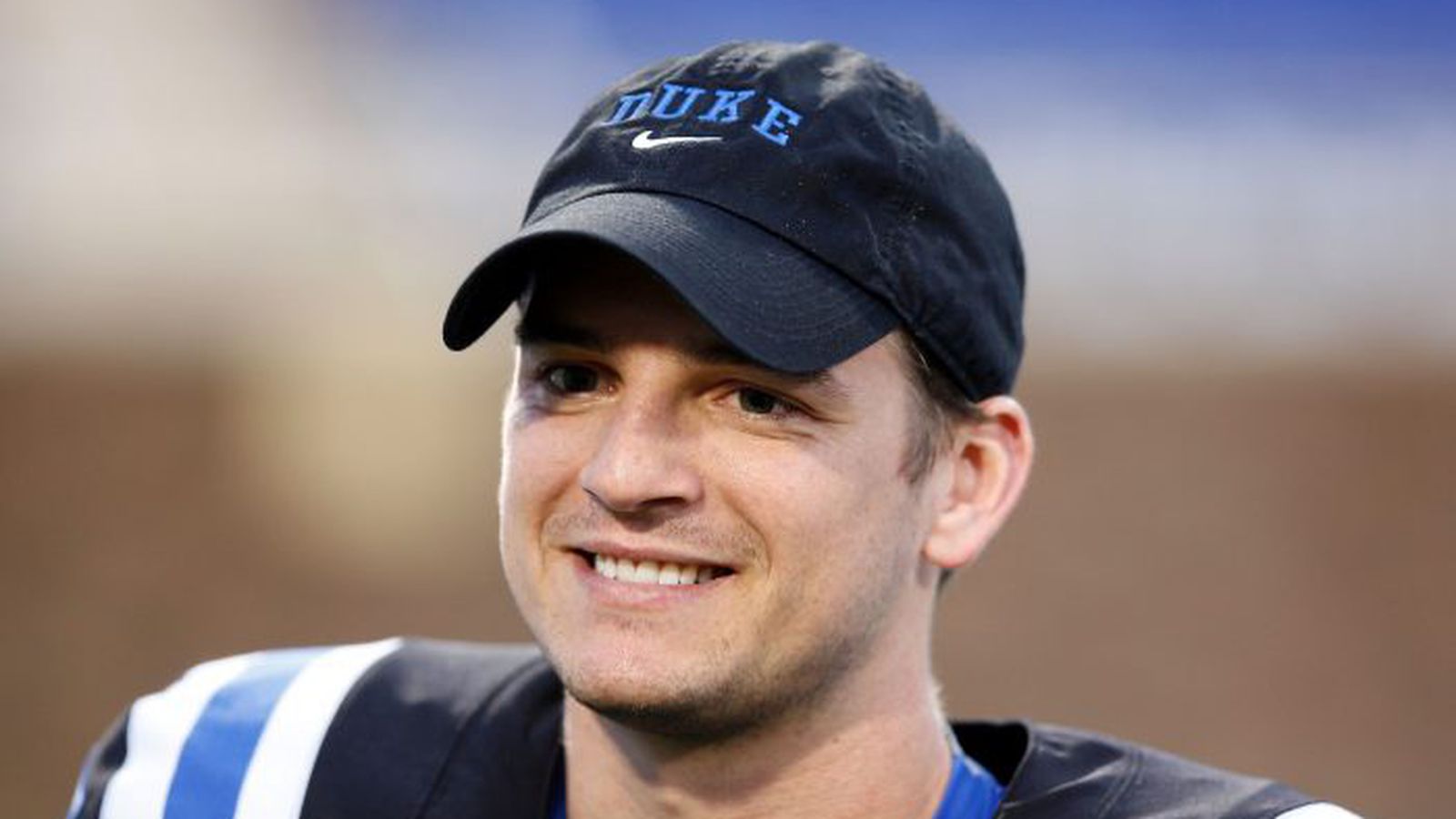 The Bengals made two big moves at right tackle in this game. They not only benched incumbent starter Cedric Ogbuehi in favor of Eric Winston, but they also rotated Jake Fisher in with the veteran.

It appeared the Bengals basically did with Fisher and Winston what they were previously doing with Ogbuehi and Winston: allowed the young tackle to play meaningful snaps, but also get chances to watch and learn from the bench, all in the same game.

That’s great news for Fisher, who has rarely seen regular-season snaps up to this point. It’s still unclear where his long-term fit in Cincinnati will be, but being able to play multiple spots certainly makes his future brighter.

However, Fisher suffered a knee injury late in the game that could be serious. If it turns out to be nothing, than Fisher was a clear winner in this game. If he ends up missing the rest of the year with a more serious injury, his stock is obviously dropping. 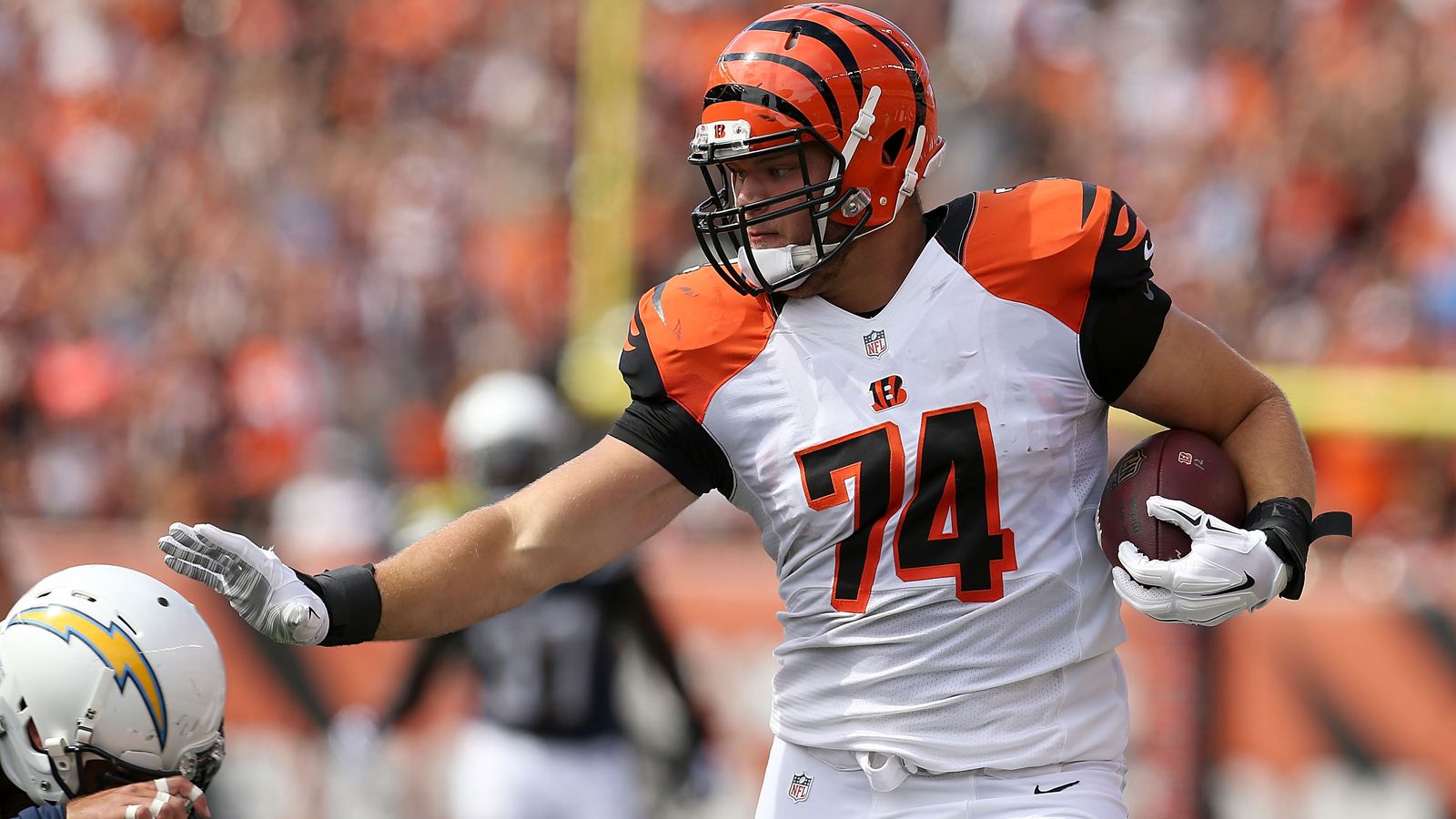 The Bengals tried to get cute late against the Eagles, and Jake Fisher was injured because of it.