Jake Fisher finally gets time at right tackle, hopeful to play next week

The Bengals finally put Jake Fisher in at right tackle against the Eagles. He ended up getting injured though, but is hopeful to play next week.

Share All sharing options for: Jake Fisher finally gets time at right tackle, hopeful to play next week

Week 13 was a big one for Bengals second year offensive tackle Jake Fisher. After being used only in jumbo formations in his first season and the first 11 games of the 2016 season, the Bengals finally decided to utilize Fisher at right tackle in Week 13. We actually wrote about how the Bengals needed to do this last week (maybe the coaches are reading Cincy Jungle).

This came after Cedric Ogbuehi started every game this season at right tackle, prior to Sunday’s matchup with the Eagles. But, since Week 5, Eric Winston has shared snaps with Ogbuehi at right tackle and last week, Winston out-snapped the former first round pick.

With both Winston and Ogbuehi allowing a strip sack on Dalton against the Ravens, the Bengals decided to start Winston and use Fisher rotationally at the position against the Eagles’ tough front seven. What resulted was the first sack-free game of 2016 and the best offensive line play we’ve seen from the Bengals all year. Was that because Ogbuehi was not in the lineup? Maybe.

Fisher had a rough start when thrust into action, allowing Brandon Graham to throw him into the ground and get to Andy Dalton. It turned out to be a low hit on the Bengals quarterback and Graham was flagged for roughing the passer. Dalton bounced back up and the Bengals were handed 15 yards, on top of the completed pass to Tyler Boyd which went for 21 yards. But, Fisher was clearly not ready for Graham.

“Graham’s a great player. He plays hard,” Fisher said of the Eagles defensive end. “We just have to study his tape. I was a little antsy at the start of the game, getting those first reps. I was trying to get in and get out.”

It’s expected that Fisher would be anxious when playing his first significant snaps on the offensive line. But, it wasn’t a decision made on Sunday and Fisher knew he’d be getting time at right tackle as of Wednesday.

“We found out early in the week on Wednesday,” Fisher said of the Bengals’ decision to bench Ogbuehi. “From there, I had four quality days to prepare.”

Fisher also caught a 12-yard pass in the game on Sunday, but, fumbled it away and ended up injuring his knee on the play as it collided with another player’s helmet. But, Marvin Lewis said it was just bruised and Fisher expects to be “good to go” for Sunday’s game in Cleveland. 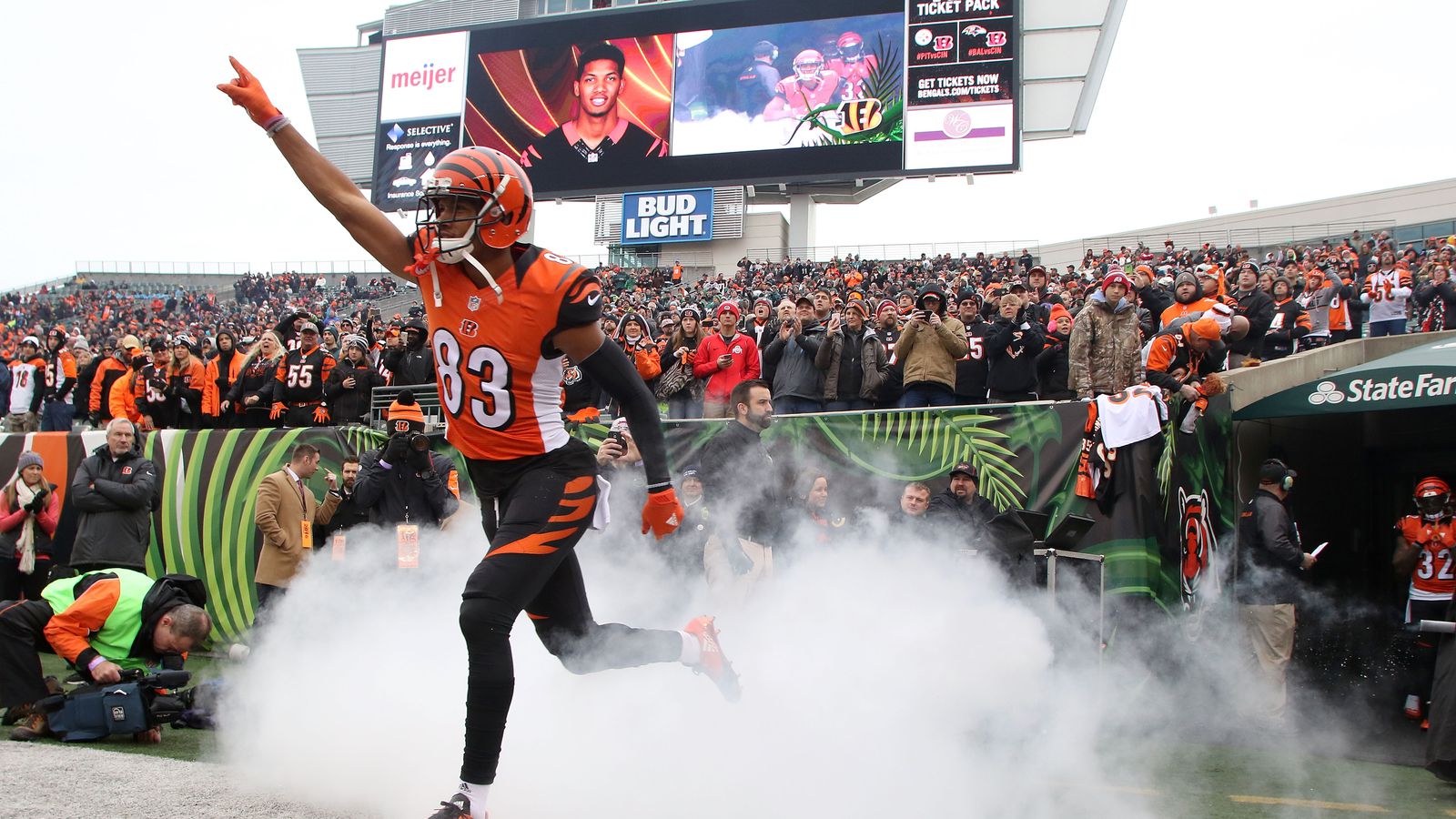 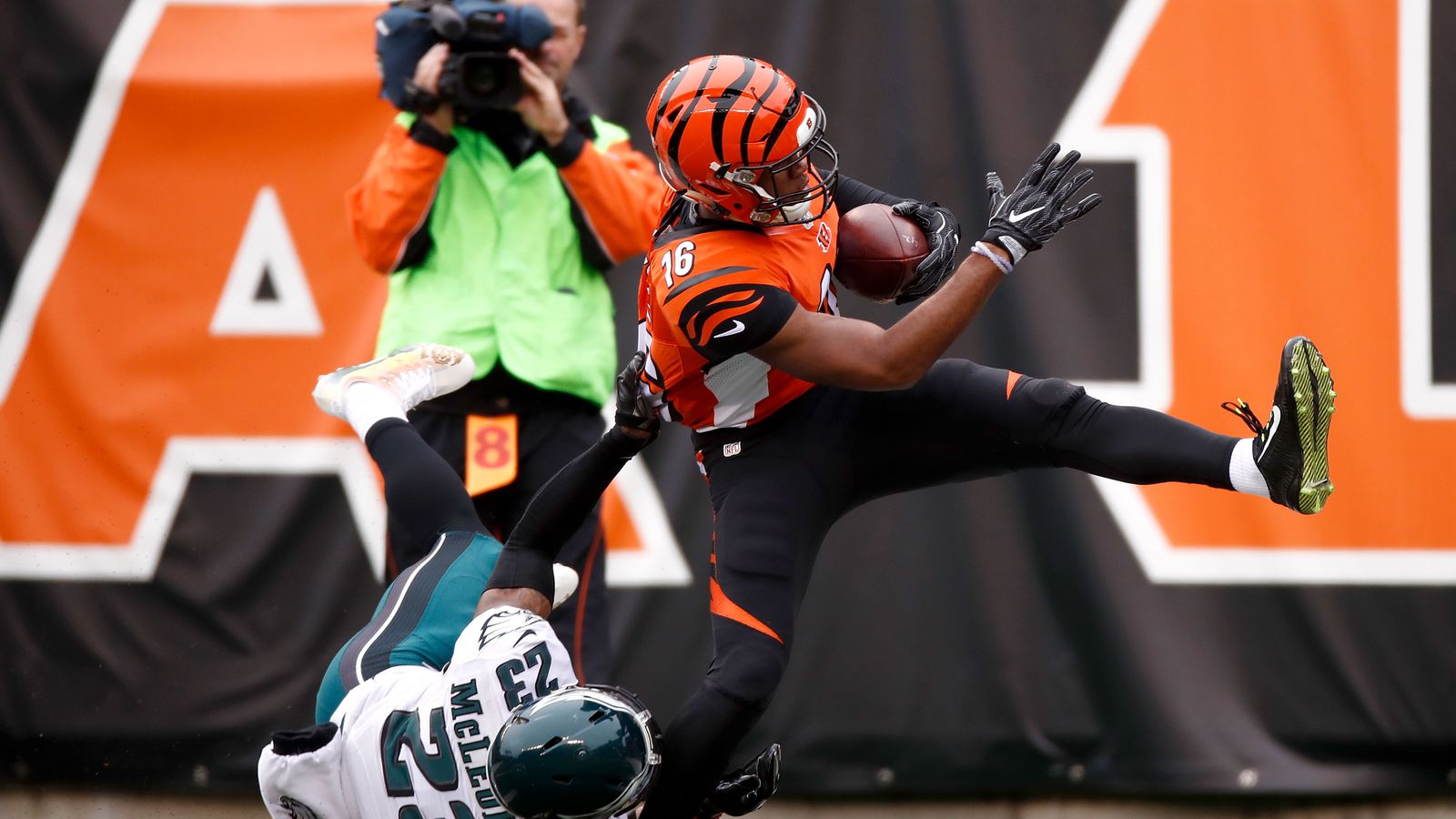 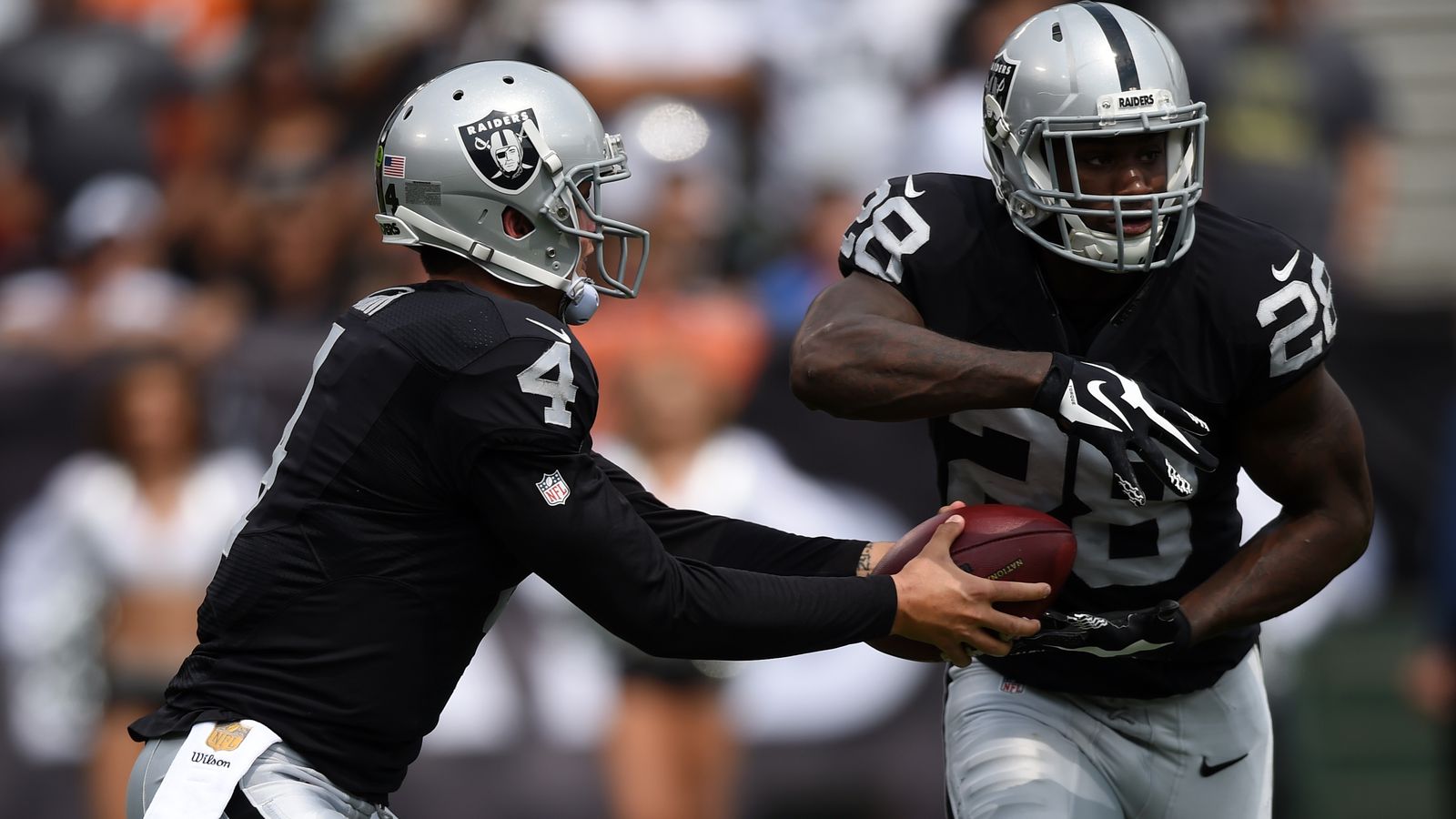 The Ravens are hanging onto a playoff spot and the Bengals’ game against them in Week 17 could decide who wins the AFC North and gets to represent the division in the playoffs.

Fisher knows it wasn’t all smooth sailing for him against the Eagles, but, he felt good about being able to contribute to a team win.