Everything you need for Bengals vs Browns Round 2.

The Battle of Ohio is renewed in Week 14 as the Cleveland Browns host the Cincinnati Bengals.

Cincinnati enters this matchup at 4-7-1 and effectively out of the playoff mix. All they can really fight for now is pride and job security for coaches and players. While head coach Marvin Lewis will likely be back next year, it certainly helps to win a few games down the stretch to avoid any hot-seat talk.

The same could be said for the 0-12 Browns and head coach Hue Jackson. The former Bengals offensive coordinator is having a rough go at his first year with the Browns, who are just hoping to avoid an 0-16 black mark at this point.

While Jackson should be back next year regardless of how Cleveland finishes, an 0-16 season on his record certainly doesn’t bode well for his future as an NFL head coach.

All said, this matchup is all about the rivalry, and that alone should make for a great game. Here is everything you’ll need to watch and follow this game: 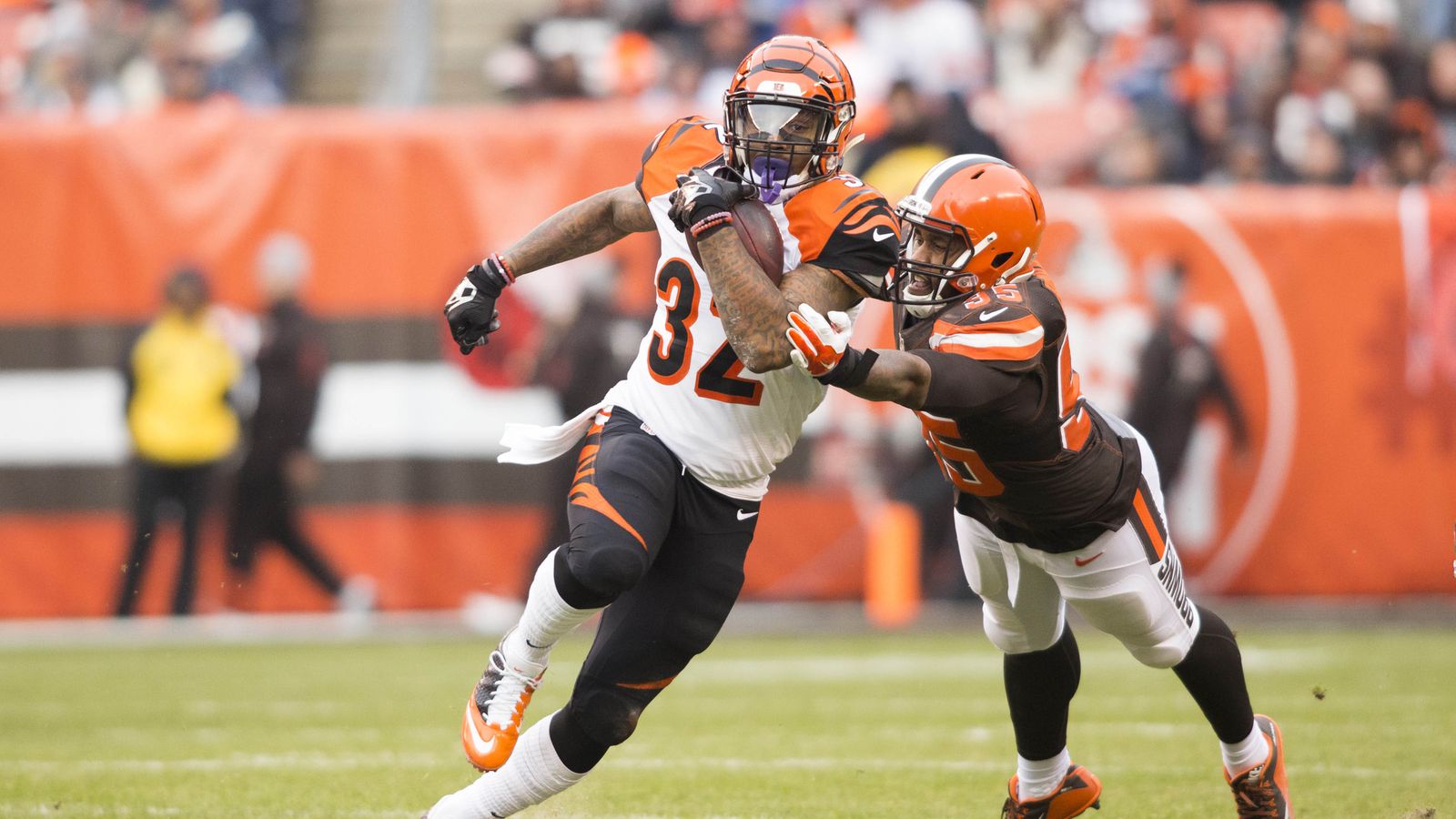 Announcers: CBS broadcast with Andrew Catalon (play-by-play), Steve Beuerlein (analyst) and Steve Tasker (analyst). The game will be aired in the Bengals home market on WKRC-TV (Channel 12) in Cincinnati, WHIO-TV (Channel 7) in Dayton and on WKYT-TV (Channel 27) in Lexington, Ky.

Series and recent matchups: The Bengals lead 47-39 in this series and have won the last four games. The Bengals lead 29-15 at home but trail 18-24 as the road team. The Bengals have won 18 of the last 24 meetings and lead 19-8 in games during the tenure of Cincinnati head coach Marvin Lewis, including 9-5 on the road.

The Bengals this week could tie their longest win streak over the Browns. The longest has been five games, posted from Game 2 of 2004 through Game 2 of 2006.

Betting line: The Bengals are a four-point favorite as of Friday morning, according to OddsShark.

More Reading: Everything Bengals vs Browns.

Weather: Cloudy in the 30s with a chance of snow during the game.

Prediction: This is the best chance for the Browns to get a win and avoid the dreaded 0-16 mark. The Bengals are just playing for respect and the ultra-slim hope of a playoff berth. This ends up being a fun game that comes down to the final drive, but the Bengals escape with a narrow win to keep Cleveland win-less.