With the Bengals and Steelers off on Sunday, we turn focus to the other AFC North match-up.

The AFC North will have two winners this weekend no matter what. With the Cincinnati Bengals hosting the Pittsburgh Steelers, someone will win. The other winner will come out of Baltimore when the Ravens host the Cleveland Browns.

The Browns haven't had much luck against the Ravens. Baltimore enters Sunday's game with a 10-game winning streak against Cleveland and the Browns are the only team in the AFC North that head coach John Harbaugh has never lost to. Cleveland's last win over Baltimore was Nov. 18, 2007 when Phil Dawson knocked through a game-winning 33-yard field goal in over time. Baltimore swept the Browns last season with a 23-16 win in September and 25-15 win later in the year. 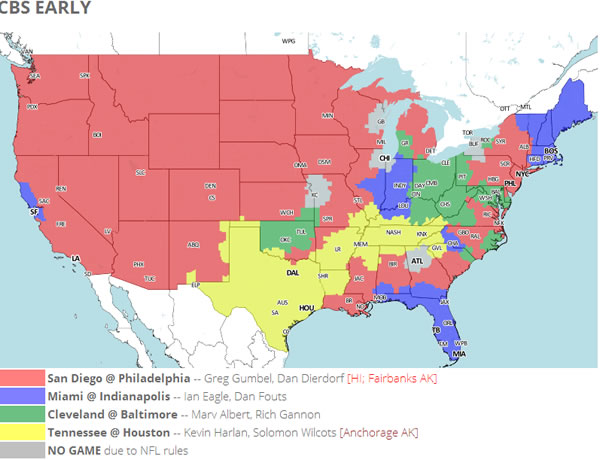