Andy Dalton massively helped to lead the team to their fourth win of the year.

There are two fields of thought when it comes to the Bengals’ struggles over the past couple of weeks. Is the team’s 4-7-1 record on quarterback Andy Dalton’s inability to raise the play of his teammates around him to blame for the 2016 struggles, or is it massive underachievement from veteran mainstays on both sides of the ball and coaching issues that have plagued the squad?

Regardless of which side of the fence you’re on, and even though he hasn’t been playing to the MVP level we saw last season, Dalton is quietly having a solid year, despite the issues surrounding him. His performance on Sunday afternoon against the Eagles was perhaps his best of the year, as he hit nine different receivers en route to being Pro Football Focus’ top-ranked quarterback on the day.

While his receivers helped him by making some tough catches, Dalton was immensely accurate throughout the afternoon on every type of throw. The Bengals’ signal-caller finished 23-of-31 for 332 yards, two touchdowns and zero turnovers. It was the type of dominant performance we often saw from him those first 13 weeks of the 2015 season. 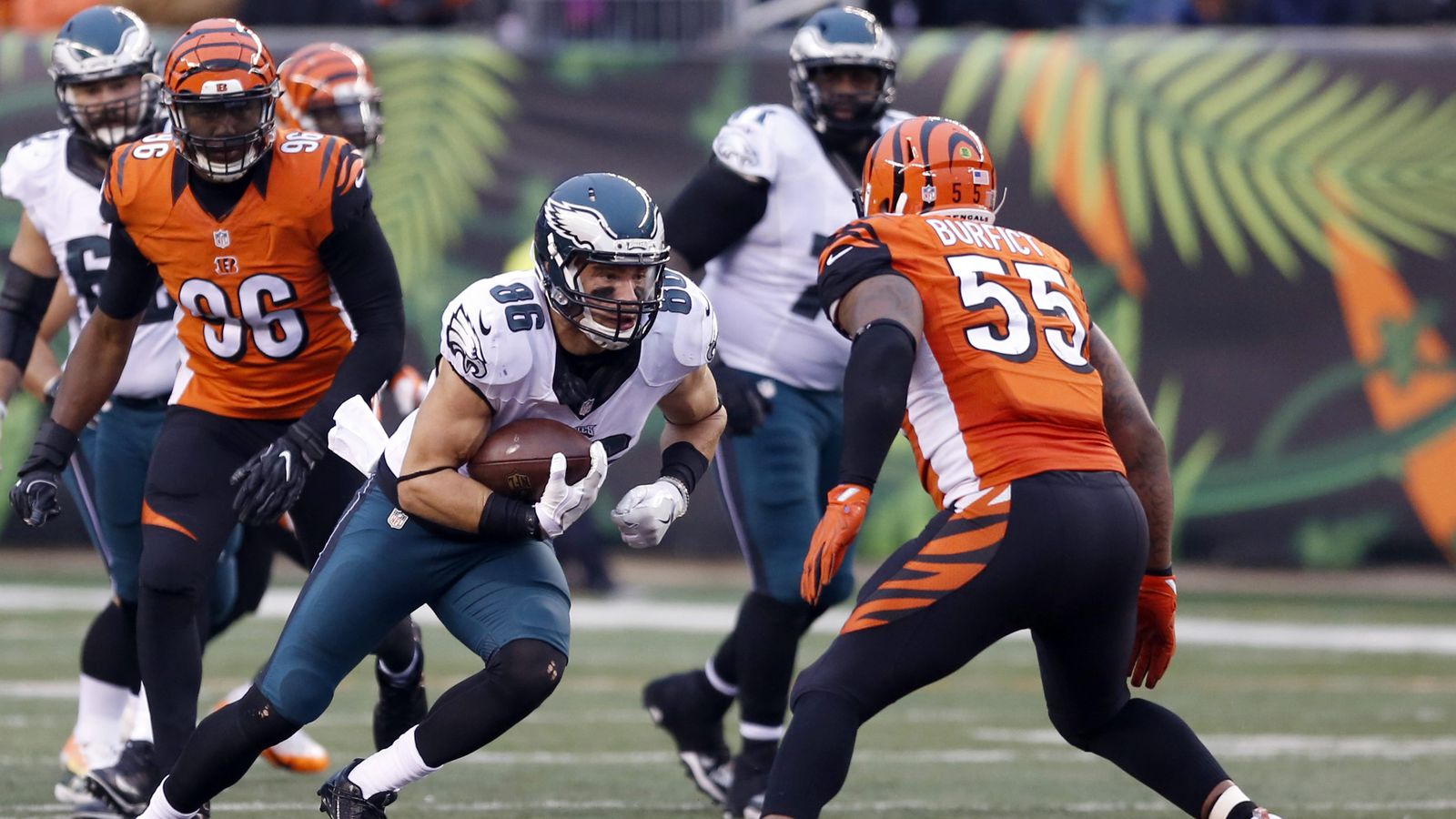 Eagles at Bengals: The good, the bad and the ugly

Spirits were high for the Bengals on Sunday, as they trounced the Eagles 32-14. Here are the best and worst aspects of the game. 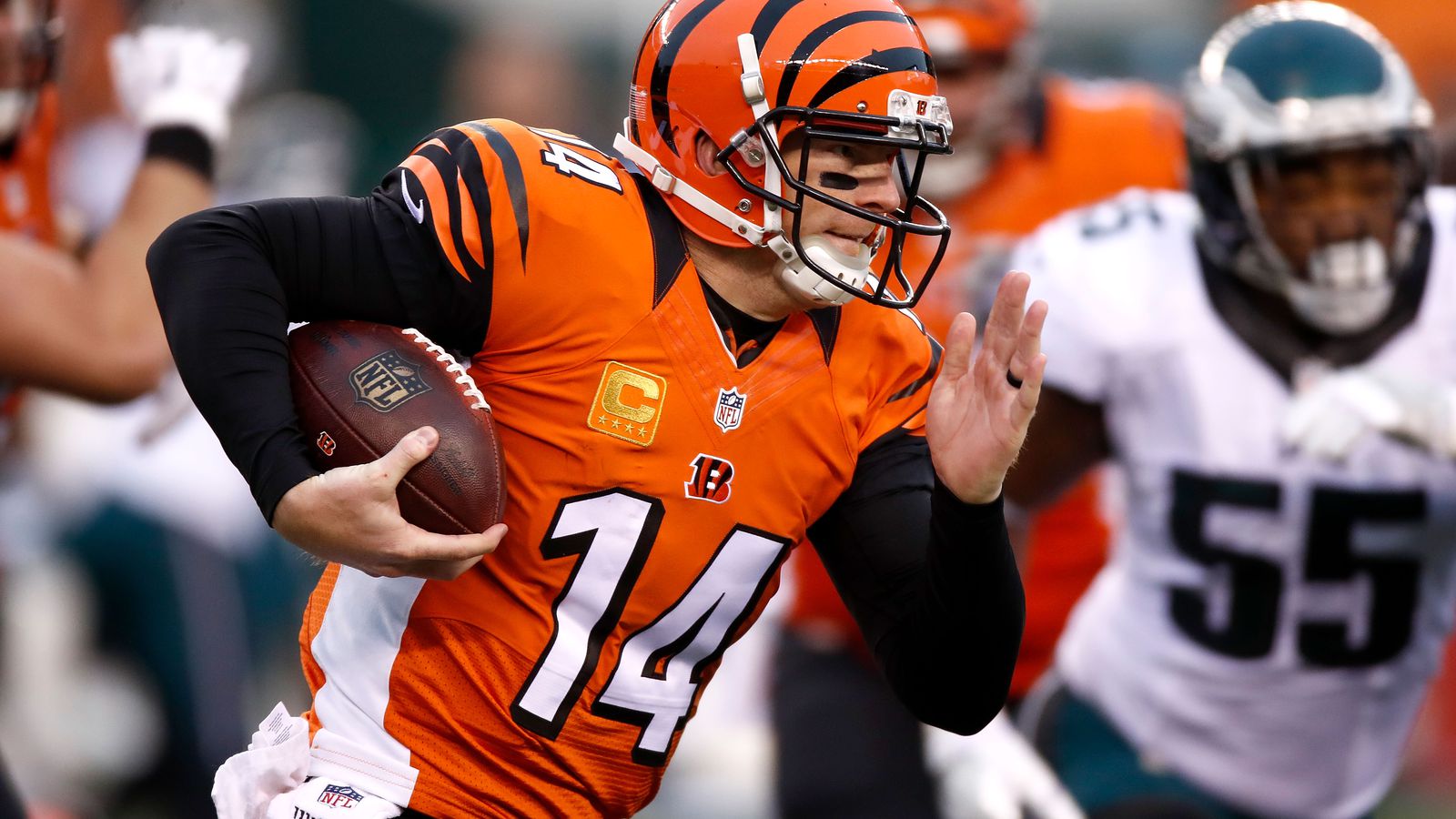 We breakdown exactly how the Bengals were able to put up 32 points against the Eagles without their two top play makers.

Without star receiver A.J. Green to lean on, Dalton used his new weapons to perfection, as Brandon LaFell, Tyler Boyd and Cody Core combined for 11 catches, 219 yards and 1 touchdown. He also hit his favorite red zone target, Tyler Eifert for another score.

It was Dalton’s dissection of the Eagles’ passing defensive scheme that proved to be the deciding factor in the Bengals’ 32-14 win. For instance, in the below clip, LaFell finds a soft spot in the zone and Dalton puts it right where it needs to be, fitting it in between three Eagles defenders.

For reference, in the previous three games, all losses, Dalton threw for an average of 231.3 yards, with three touchdowns and three interceptions. Also in those games, Dalton was sacked seven times, while the line didn’t give up a single sack against the Eagles. Dalton also had three throws of over 25 yards (29, 44, 50) to three different receivers, noting his usage of many different types of throws on the afternoon.

Vontaze Burfict is also an obvious nominee for the week’s MVP award, but with his overall dominance during the past few weeks, it seems as if the quarterback play still remains paramount.