Tale of the Tape: Bengals Vs. Bills

I take my unique look at what really matters in this game on Sunday.

Share All sharing options for: Tale of the Tape: Bengals Vs. Bills

This week we look a little bit deeper into the Bills. You may think this is a game outside of the scope of hatred for the Bengals, but historically they own is like no other team.

Maybe it is because there is nothing to do in Buffalo, at all. 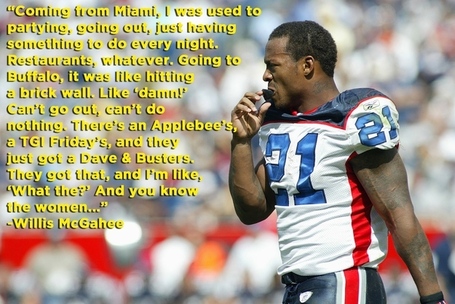 The Bengals have not won in Buffalo since the 1995 season. In the last 12 meetings between these two teams the Bengals are 1 and 11. Aside from the win in 2011, the Bengals last beat the Bills in 1988. Many of you were in diapers. 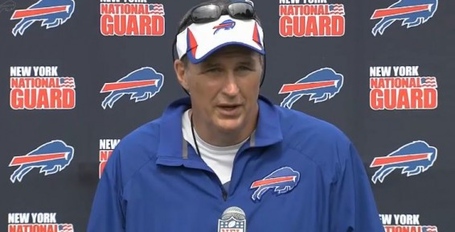 Marrone was an average college football coach who was able to study in the NFL under Sean Payton. It was a stretch hire by the Bills as he was dubbed as an offensive mastermind. Much of this can be attributed to working under the true mastermind Payton. He may be a good coach, but there is a huge hole that the Bills are in from Chan Gailey and Buddy Nix. From the top down the Bills are one organization that would embrace the ownership of Mike Brown and some of the decisions that go with it.

Marvin is putting together an outstanding resume this season in beating some top NFL teams. The edge here lies with the guy who has been there and done that. It is on Marvin to keep the Bengals from playing at the level of the Bills.

The Bills are the team that attempt to keep the Browns honest in the QB department. Since the departure of Jim Kelly the Bills have had 11 starting quarterbacks. 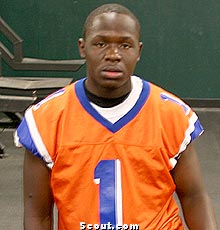 This week the Bills start practice squad ace Thad Lewis. Even with all the "debate" around Andy Dalton, the scale has to tip in the favor of the read headed pigskin slinger. 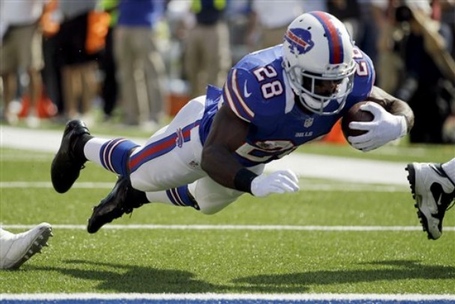 The Bills have an outstanding talent in C.J Spiller, but the method in which they use him is questionable. Spiller has at times carried the team and then is pulled from the lineup in the redzone for Fred Jackson. So while he might be an incredible talent, the coaching staff misuses him and fails to score at times when the opportunity arises.

The Bengals have a similar conundrum. They are a committee, but many think Giovani Bernard should get all the carries. I think the Law Firm is improving and could be helped by the offense keeping the defense from crowding the line. However, there is no denying that the prospect of what Bernard brings to the table is great.

Stevie Johnson of the Bills is not a favorite in Cincinnati. When the Bengals boasted the dynamic Duo of Chad OchoCinco and Terrell Owens they when by the nicknames of Batman and Robin. Johnson poked fun at this with the Joker slogan "Why So Serious?" after scoring a back breaking touchdown against the Bengals (one of his 3 on the day).

No worries, Johnson was dealt a swift blow by Karma later in the season when he recorded 5 drops in a game against the Steelers. None bigger than the potential game winner:

A.J. Green explains maybe if you were a little more serious you could have won that game. 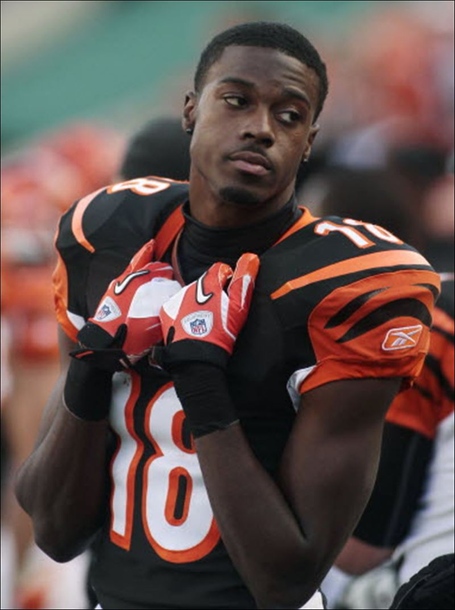 The most fitting quote comes from a Bills fan:

The current state of the Bills is similar to the state of the Bengals in the past. We would over hype the games against the Steelers and whiff in the draft. We feel your pain but would be very happy to run salt in the wound on Sunday.

I sense a lot of crazy from the Bills fans and I imagine most of their tailgates consist of on of the following: 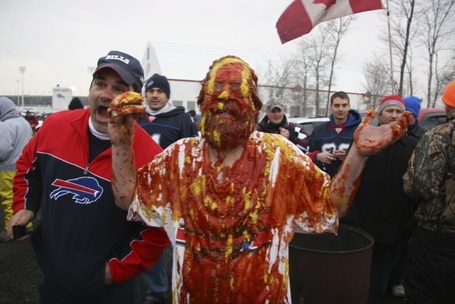 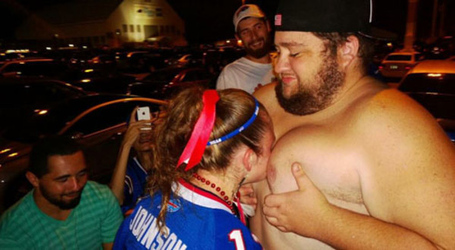 This is one category we all win, enjoy the show: 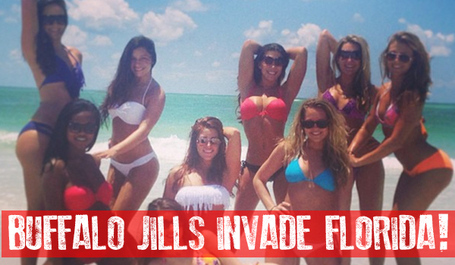 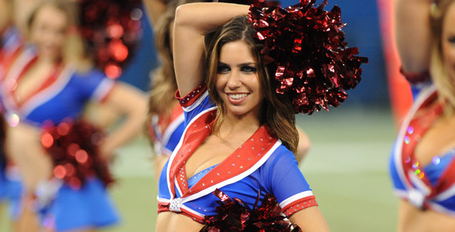 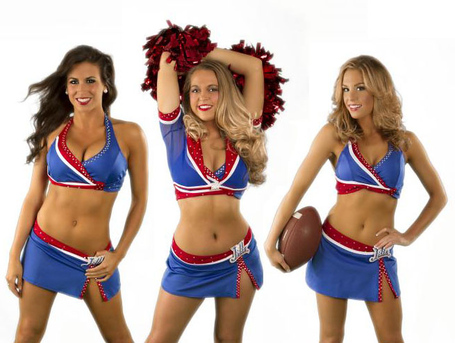 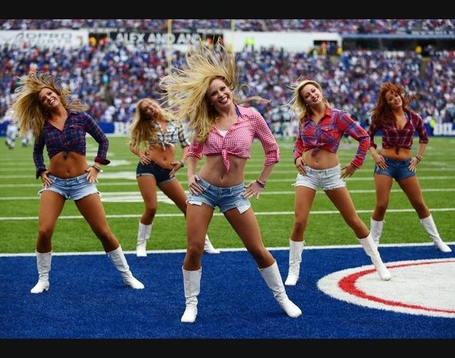 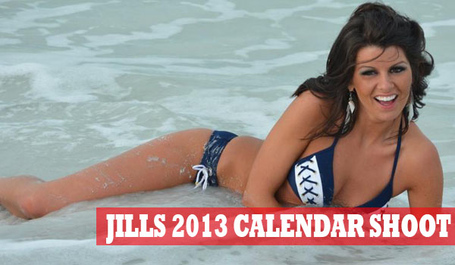