Film Room: Bengals are in trouble if Thompson has to start

Last Saturday vs. New York, Thompson was a complete non-factor, and he got the team's third worst grade on defense from PFF

Share All sharing options for: Film Room: Bengals are in trouble if Thompson has to start

Brandon Thompson is a former third-round pick that was drafted in 2012 by the Bengals to replace Domata Peko as the team's nose tackle, but an injury to both Atkins and Still made him the starting defensive tackle last season.

This year, Thompson is struggling mightily in the preseason, and the tape shows Cincinnati will desperately need an improvement.

The big man from Clemson had a couple of good outings in 2013, but none as a starter, and was really bad against the Browns and the Ravens.

Pro Football Focus gave him a -10.2 last season, although he was only part of the base defense, working primarily in the first two downs and against the run.

Last Saturday vs. New York, Thompson was a complete non-factor, and he got the team's third worst grade on defense from PFF, with a -2.8 score that includes a -2.4 against the run, while also failing to record any productive stat.

He will lose every one-on-one matchup (he played 20 snaps and I saw at least 12 plays where that happens), never being able to capitalize on his strength. In the very first play (play action) Thompson tries to overpower his man, but ends up on the ground when he tries to go outside. 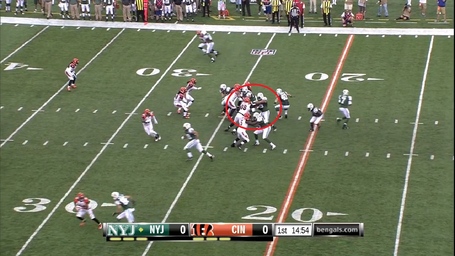 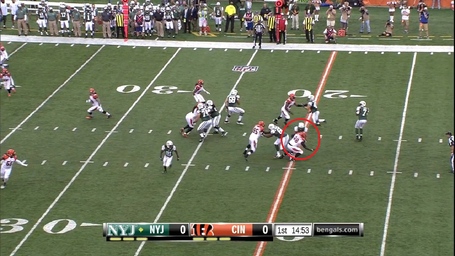 The Bengals get lucky and Geno Smith overthrows his receiver, but he will have plenty of time to do it, which happened every time he attempted a pass.

The next Jets drive will show a lack of power or speed for Thompson to be able to get anything going, often being drawn into double-teams or just taken out of the play with ease. 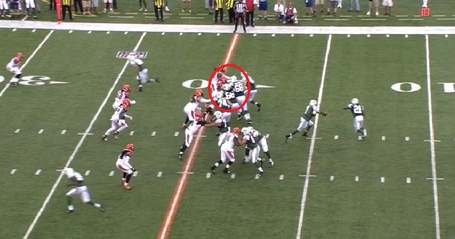 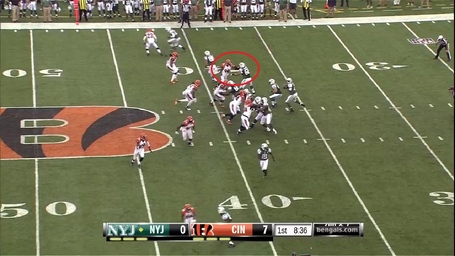 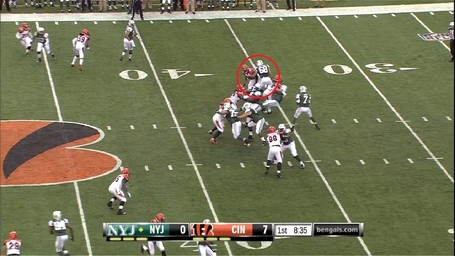 On the play that follows, Willie Colon (same guy that got destroyed by Atkins when he was playing for the Steelers in 2012) will push him effortlessly to the right as Thompson buys the running back handoff. 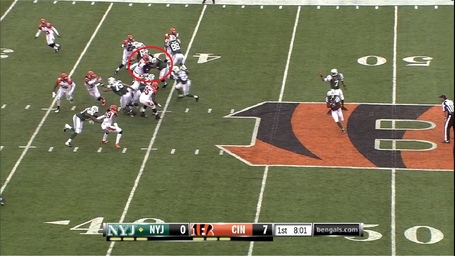 We will see the outside move again, and, again, with no success. 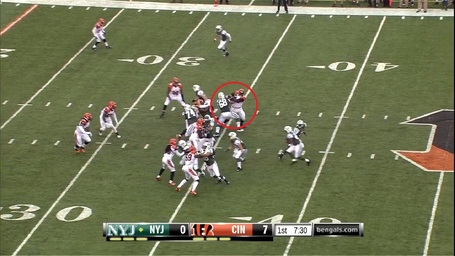 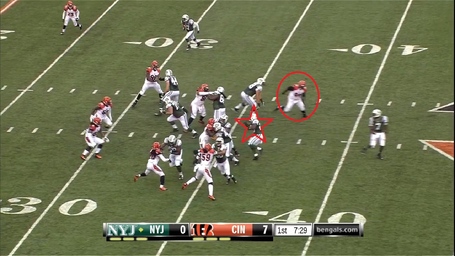 The double-team, one more time. 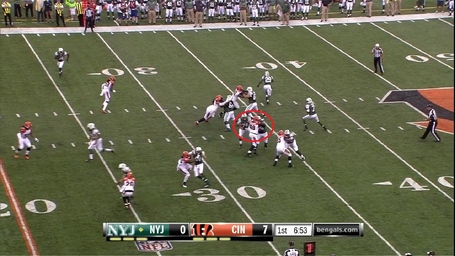 He just can't seem to beat his man. 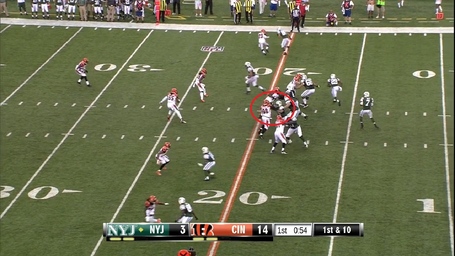 In the second quarter, with Hunt saving the Bengals here, as Thompson is pushed effortlessly to the right side, again showing a lack of explosiveness and quickness. 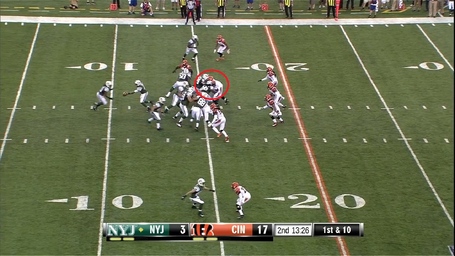 Probably one of his poorest efforts of the day, he lets the offensive line take him out and open a huge lane on the Bengals' right side. 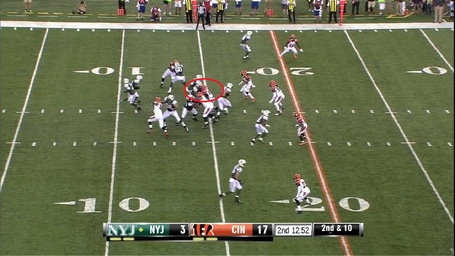 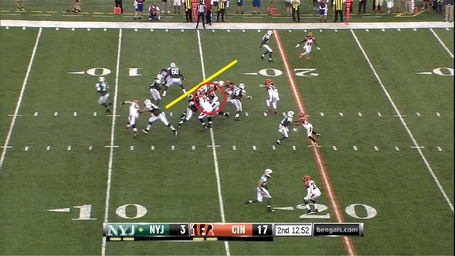 What I have seen from Thompson so far makes me worry about the interior of the defensive line's depth, because we already know that Peko, while solid, he is more valuable as a veteran presence, and Still is also non-factor. Bilukidi did have an impressive game against the Chiefs, but it's doubtful he makes the team.

Let's hope Atkins is back and for good.