Food for thought for the Vikings game

Here are a couple of pieces of information you should keep in mind as you watch the Bengals beat the Vikings on Sunday.

Share All sharing options for: Food for thought for the Vikings game

First I will let this wonderful video give you a glimpse into why the Vikings are where they are. The video is filled with an insane fan, hot air balloon accident, roof collapse and many clips of some terrible football. Watch the fans at the end, awesome... 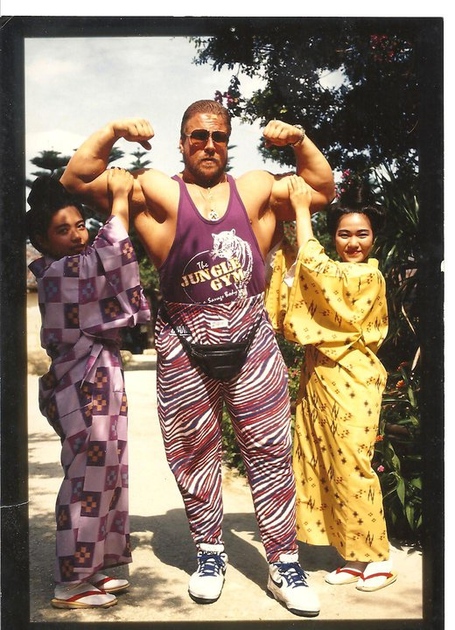 Zubaz are a brand of shorts and pants that became popular during the early 1990s. The initial marketing campaign were to sell them as a comfortable, functional pair of shorts for weightlifting.In actuality they were probably the worst clothing mistake of the 90's and there are a lot to choose from. 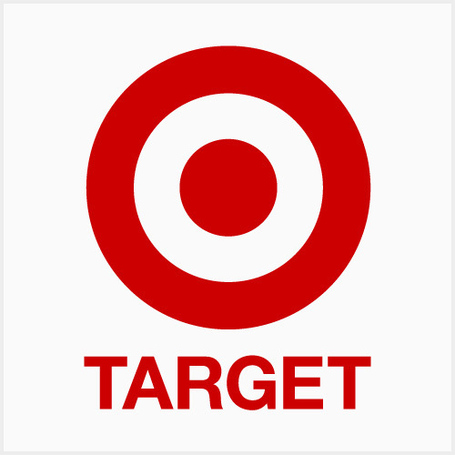 In a bit of timely justice, Minnesota brought us the widely known retail store Target. Yeah the same target that just gave up 40 million account numbers to hackers. In 1962 the first Target store was opened in Roseville, Minnesota.

Many people hate on Prince, but truth be told I am aware of the incredible talent he is and is one of the greatest guitar players of all time.

If you have seen the incredible movie Fargo, you see first hand the Minnesota accent in all its glory.