What you can expect to see from Philip Rivers on Sunday

You know all the numbers for Philip Rivers this season. He is a good QB on a mediocre team. Here is what you can expect to see from him on Sunday.

Share All sharing options for: What you can expect to see from Philip Rivers on Sunday

There are many reasons to dislike Philip Rivers, here are a few of my favorites.

1. Trash Talking - When Philip Rivers throws a touchdown pass his first instinct is not to celebrate to his team. Often he turns to the closest defender and begins to run his mouth. Sometimes he runs to the corner that just gave up the completion and talks to him or other times he will taunt a teams fans. I get it, there is a ton of smack talk in the game. But Rivers takes it to another level. 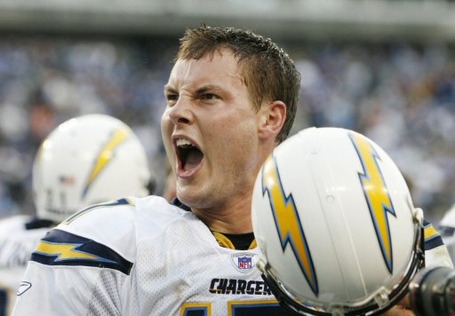 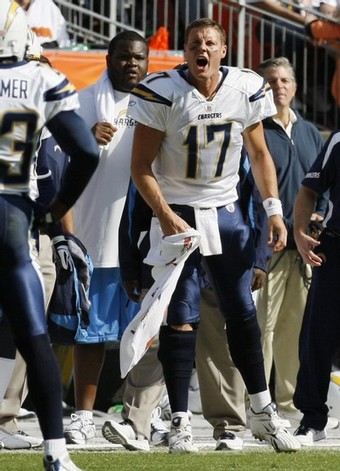 2. Complaining - The over under on how many times Philip Rivers will complain to the refs is 40. I think it is a safe bet to take the over. Rivers is famous for showing up an official and arguing directly in the face of the referees. If he was a baseball player in MLB he probably would struggle to finish a game before being tossed. 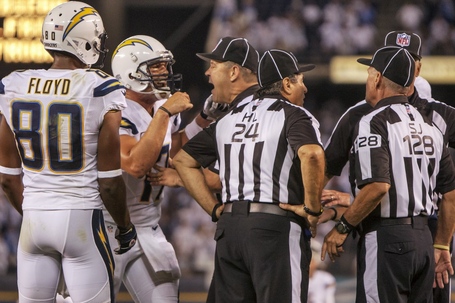 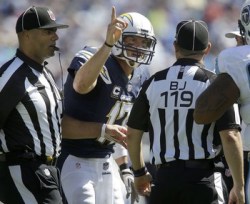 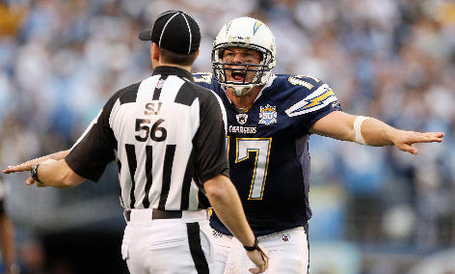 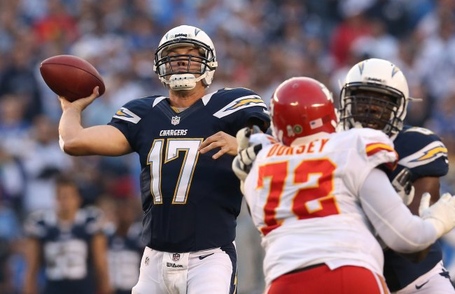 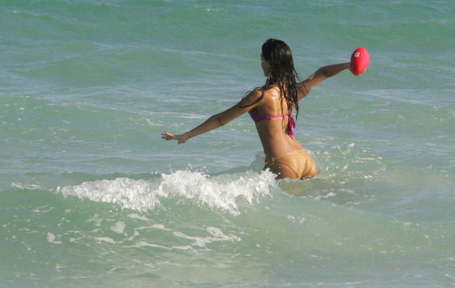 In all seriousness you will see these things on Sunday. The more you see them probably means that the Bengals are taking care of business. It is going to be nice to end Mr. Rivers season. WhoDey!