Things to keep in mind when watching the Bengals Vs. Colts game on Sunday

We welcome the Indianapolis Colts to town on Sunday, but I wanted to give you a few things to think about as we battle for AFC placement.

Share All sharing options for: Things to keep in mind when watching the Bengals Vs. Colts game on Sunday

Heading into the game this weekend, I wanted to give you 3 things to keep in mind about the Colts. Even though we are so close geographically, there is no rivalry between Bengals fans and Colts fans. Sure, they show up in force for the games, they bring buses and tailgate in mass, but that's not too bad with a 1 hour drive down interstate 70. So what really should you think about the Colts?

1. The Colts have the most fair weather fan base in the NFL.

Many Colts fans probably don't realize there was a team pre Peyton Manning. Attendance was abysmal along with the output of the team. The stadium was often filled with fans from opposing teams and Indianapolis fans where generally ignorant of the goings on of the franchise. After Manning was cut, the Colts season ticket waiting list was exhausted and there were 300 tickets available.

One could argue this is perception, but in actuality was backed up by the Harris poll. According to poll analysis, Jason Lisk found:

Then there's Indianapolis. Somewhere around 8% of respondents since 2006 identify the Colts as their favorite team, whereas that number was less than 2% before 2006, and less than 1% before Peyton Manning became a Colt.

2. The Colts have "Lucked" into two outstanding quarterbacks.

In that same argument, how easy is it for the Colts who have not had to carry the burden of finding and grooming a franchise QB? Name another team that would jump at the chance to tank 1 season to have their back to back franchise quarterbacks be Manning and Luck? Pretty easy to have a successful team when the most important position is covered for 20+ years.

3. Luck is in the Russell Wilson shadow

Ahh, But Luck may not be the best from his own draft class. A guy picked 74 spots later is outplaying the young QB and has a better record this season. Russell Wilson holds a 64.5 percent completion percentage and has 5,790 yards passing. He stands at 48 TDs and 16 interceptions. He averages 8.3 yards per catch and has a 103.7 QB rating.

Lastly I wanted to leave you with something positive the Colts have to offer. Enjoy. 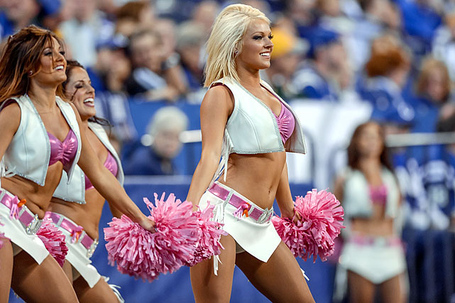 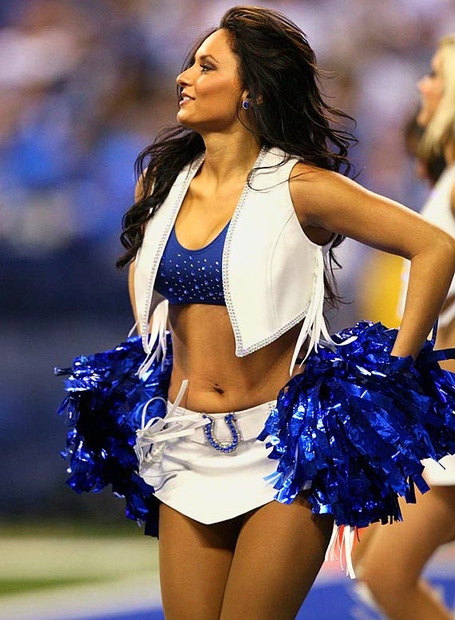 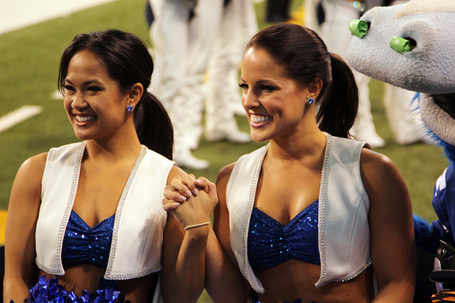 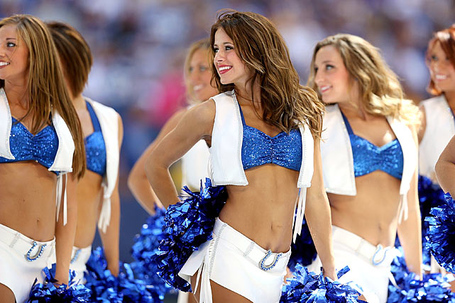 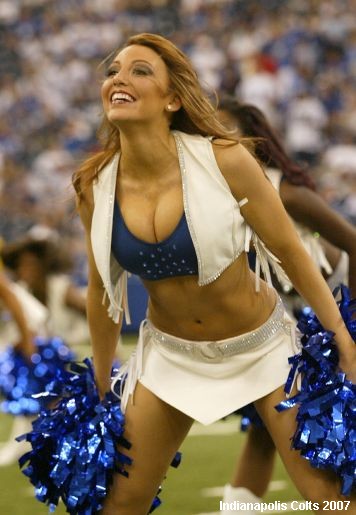