As the Bengals travel north to face the mistake on the lake we once again turn to lady Tecmo to predict the outcome of the game. Last week she let us down in predicting a loss to the Packers. This week I hope she has come to her senses. 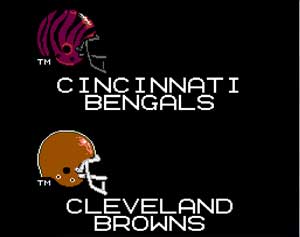 The Bengals receive the opening kickoff and Marvin Jones wastes no time taking it all the way back to the house to score the games first touchdown. A couple moves and no one touches him. 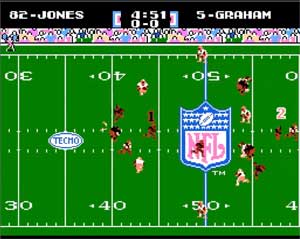 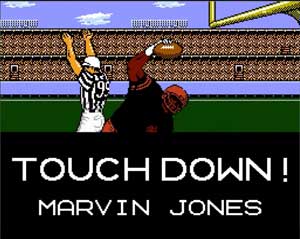 On the Browns first possession, Reggie Nelson comes up with an interception that stalls their drive before it really begins. 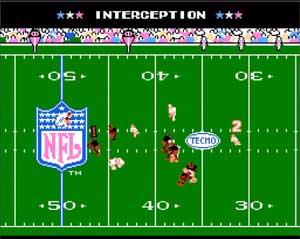 The Bengals fail to get into the end zone on this great field position and need to settle for a Mike Nugent field goal. 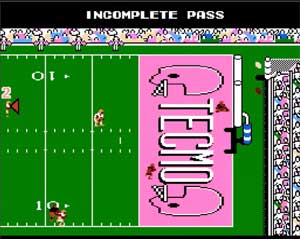 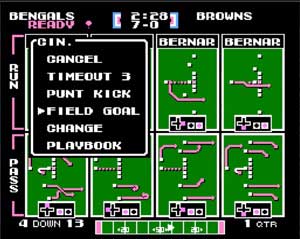 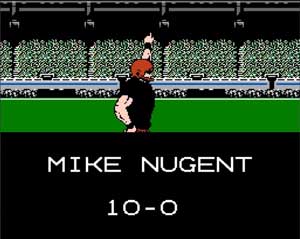 James Harrison continues on his streak of punishing the Browns with a sack and the Browns are forced to punt. 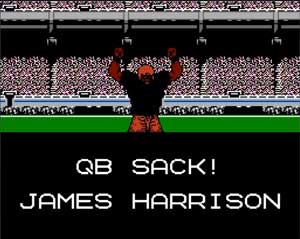 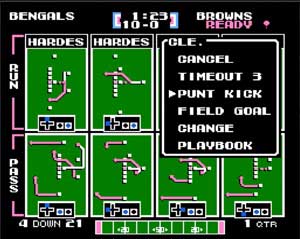 As the first quarter is coming to a close Andy Dalton finds A.J. Green for a long touchdown pass. 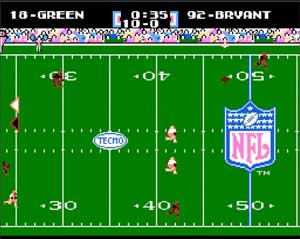 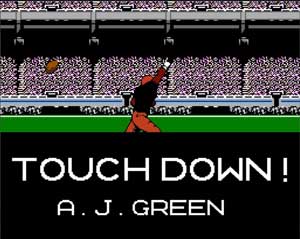 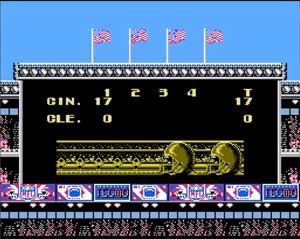 The Browns are able to drive down field, but the drive stalls at the 4 yd line and they are forced to settle for a field goal. 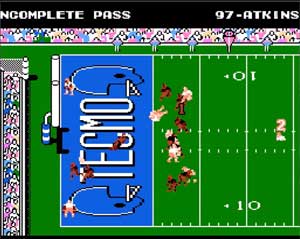 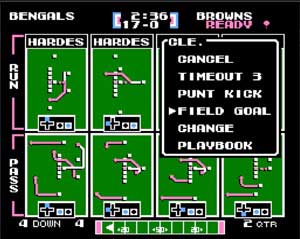 On the Bengals possession, the Browns defense steps it up and Dqwell Jackson sacks Dalton. The Bengals are forced to another field goal. 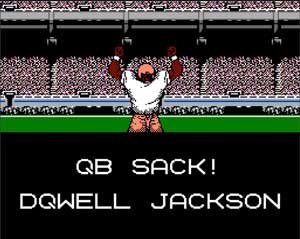 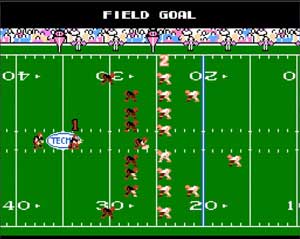 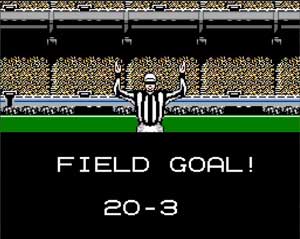 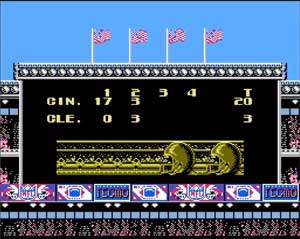 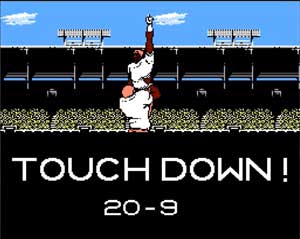 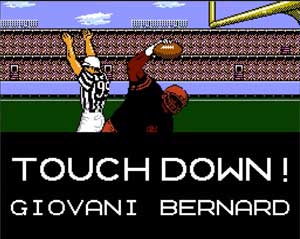 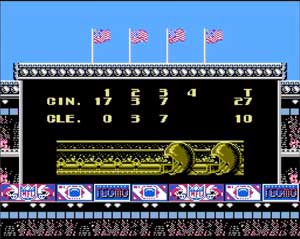 In the 4th, Reggie Nelson records his second interception of the day. However, on the ensuing drive, Jermaine Gresham is injured. 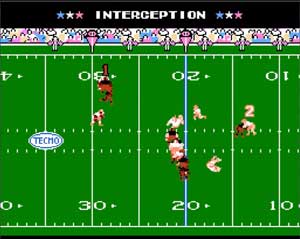 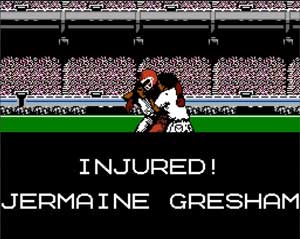 Giovani Bernard once again scores on the ground but the Browns answer right back with a Greg Little reception touchdown. 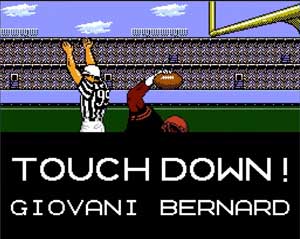 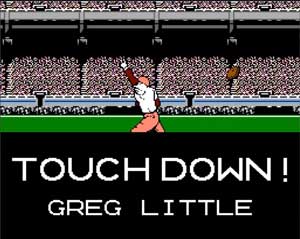 To end the game, Bernard once again puts one into the endzone. 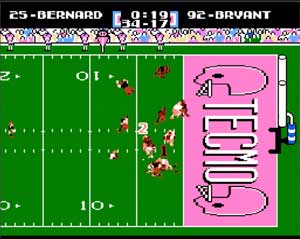 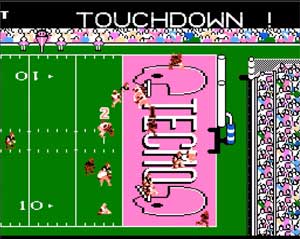 The Bengals handle this game easily by the score of 41 - 17. 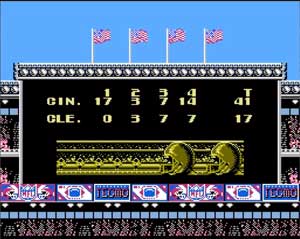 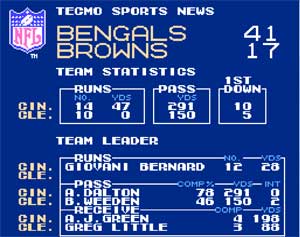 I have added the video of the game for those that have wanted to see it.