In round two of the NFL playoffs, the Saints travel to Seattle to try and avenge their earlier season loss to the Seahawks. Once again we run the game in all the 8 bit glory of Super Tecmo Bowl. Here is how it went down: 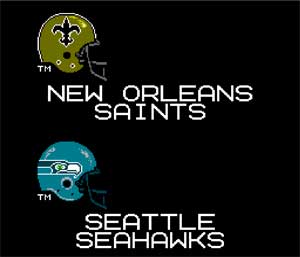 On the opening kickoff the Seahawks Golden Tate is lost for the game with an injury. The Hawks pound the ball with Marshawn Lynch, but eventually are forced to punt. 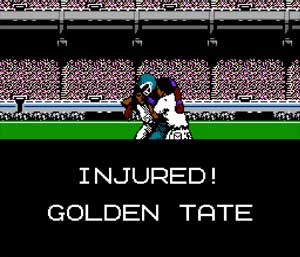 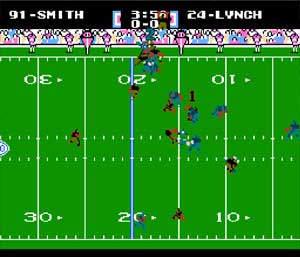 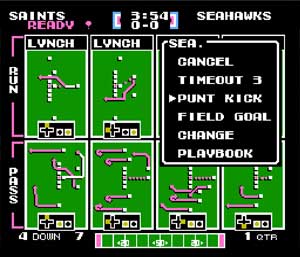 The Saints attack through the air with a long pass to Marques Colston. However, Bobby Wagner and the Hawks defense stops the drive and the Saints attempt a field goal. 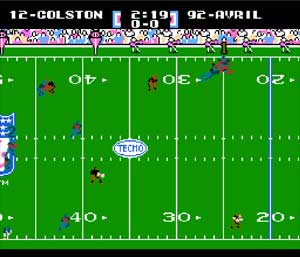 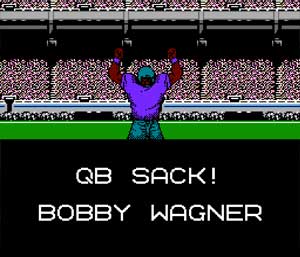 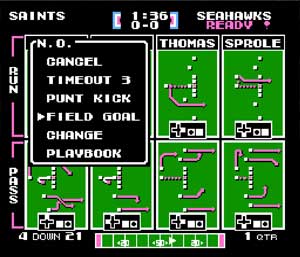 The field goal is blocked. But, the Saints Jahri Evans recovers the live ball and runs it in for a touchdown. 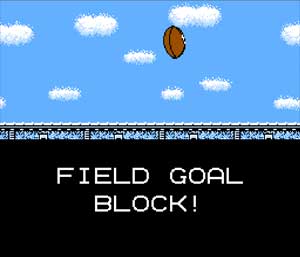 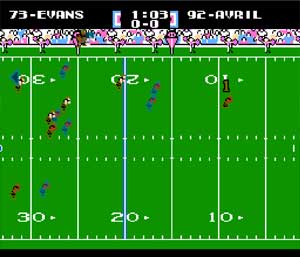 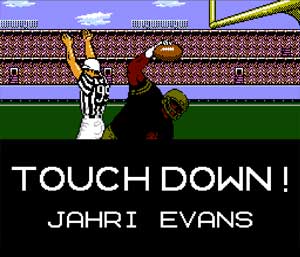 Just before the end of the first, Russell Wilson finds tight end Zach Miller wide open down the field. At the end of 1 the Saints lead 7 - 0. 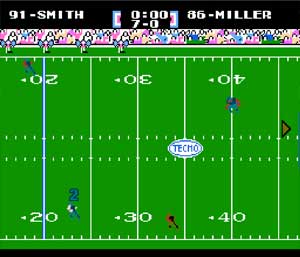 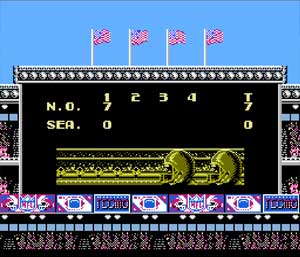 Marshawn Lynch finds the endzone to start the 2nd with his first touchdown of the day. 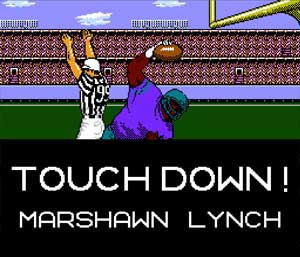 After the Saints give up a safety, Lynch finds the endzone again. 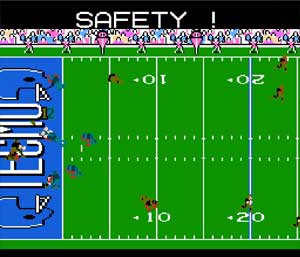 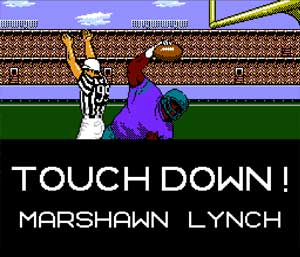 The Saints attempt to answer through the air. After a long pass to Colston, Lance Moore pulls in a Drew Brees pass for a touchdown. 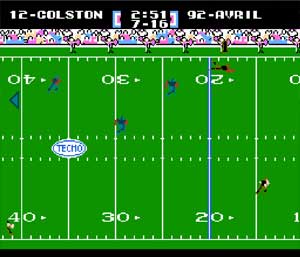 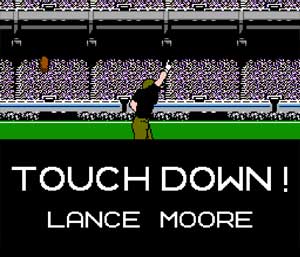 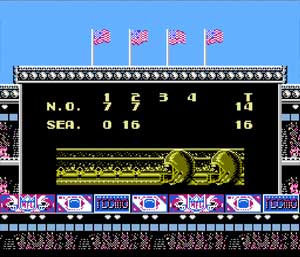 The Saints start with the ball in the second half, but a fumble is recovered by the Seahawks Byron Maxwell. 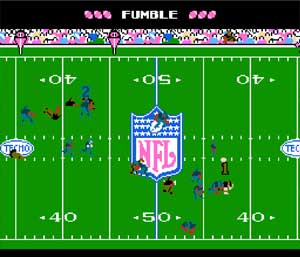 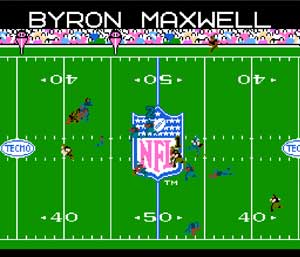 Russell Wilson makes the turnover hurt by scrambling for a touchdown. 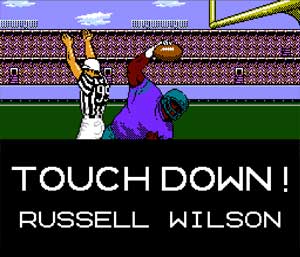 The Saints are able to quickly add a field goal. 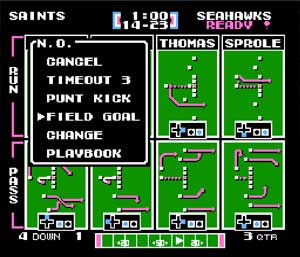 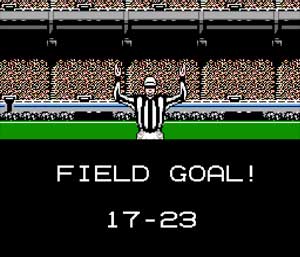 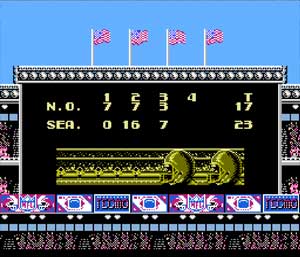 A long pass to Doug Baldwin gets the Hawks into field goal range and they tack on 3 more. 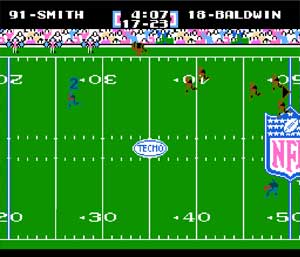 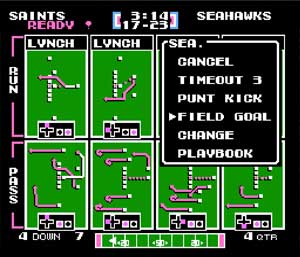 The Saints fail to answer and the game ends with Seattle moving on to the NFC Championship. 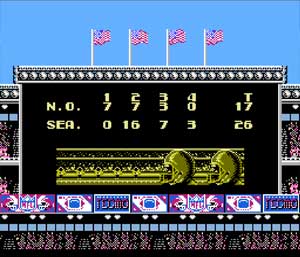 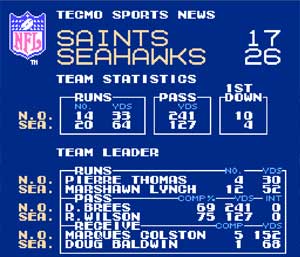