For this first game of divisional round playoffs this Sunday we have the 49ers traveling to face the Carolina Panthers in a matchup that looks like it could be dominated by defense. Let's see what Tecmo thinks the outcome will be. 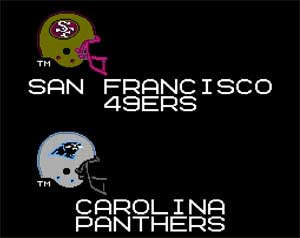 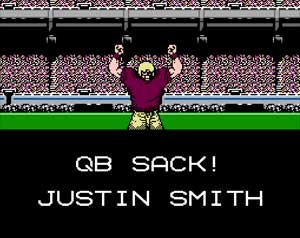 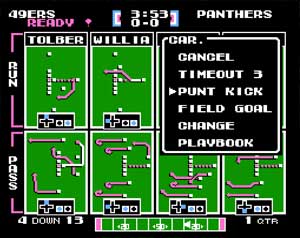 Leaning heavily on Frank Gore, the 49ers move the ball down the field. Gore's hard work is rewarded with a touchdown pass from Colin Kaepernick. 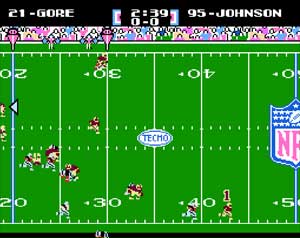 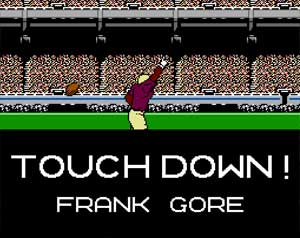 The Panthers look to answer quickly with a long pass to Steve Smith. 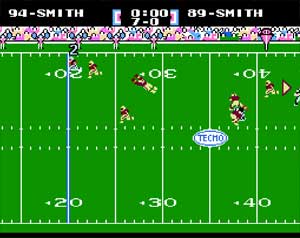 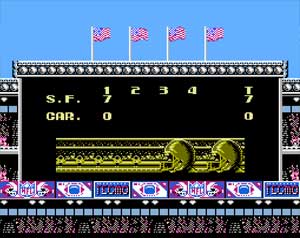 The Panthers offense is stopped and they are forced to a field goal try. 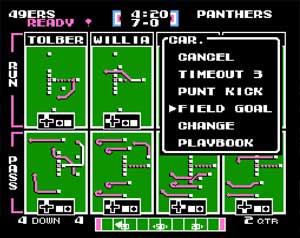 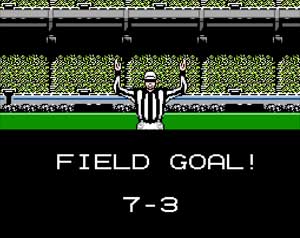 The Carolina defense steps up and allows San Francisco to do nothing, forcing them to punt. 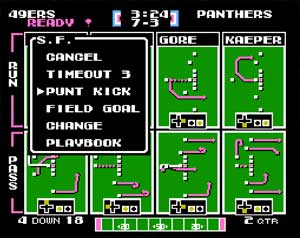 However, Carolina also stalls and punts the ball right back. 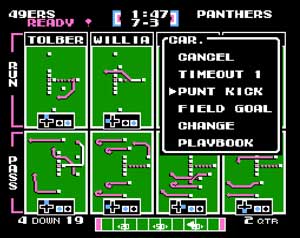 Again, leaning on Frank Gore, the 49ers move the ball down the field for a late first half field goal. 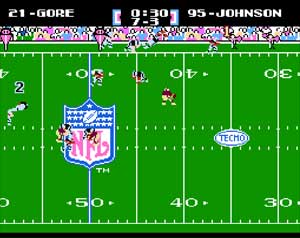 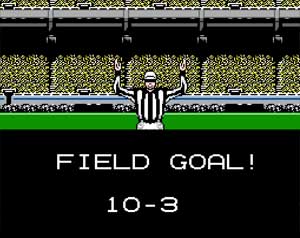 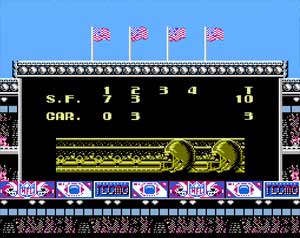 To open the second half the 49ers attack on the ground with Gore and Kaepernick. Eventually leading to another Gore touchdown. 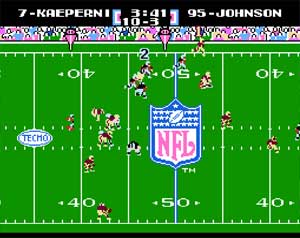 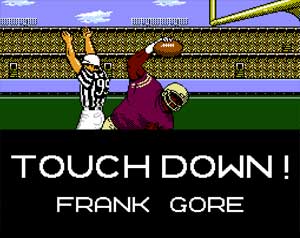 The Panthers offense can't find any rhythm and are forced to punt. 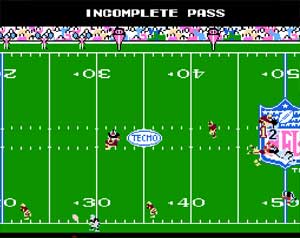 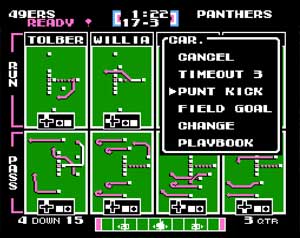 Again, Frank Gore finds a lot of room to run against the Panthers defense. 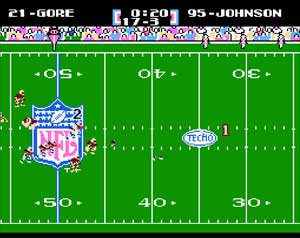 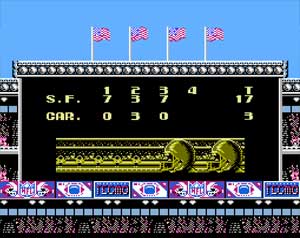 Anthony Dixon gets wide open and adds a score for the niners. 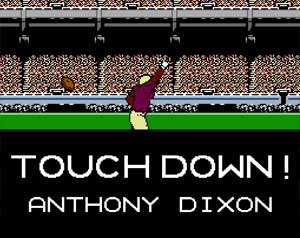 Carolina moves the ball down the field quickly, but again settle for a field goal. 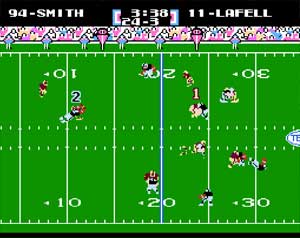 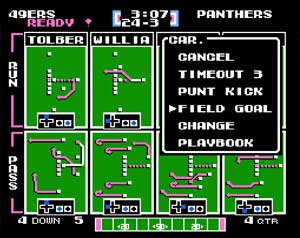 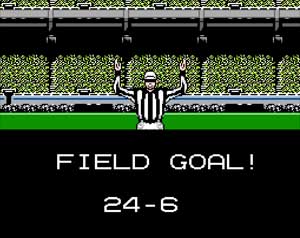 Just like the rest of the game, the 49ers find room to run with Gore and Kaepernick. Gore adds another San Fran touchdown late. 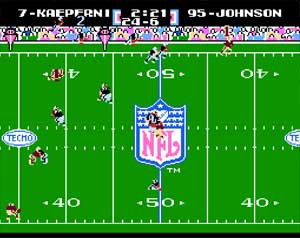 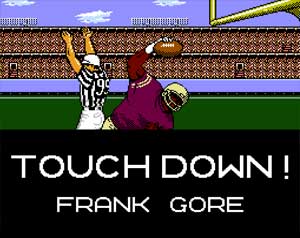 This one wasn't even close. The 49ers live to play in the AFC Championship. 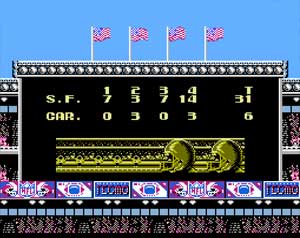 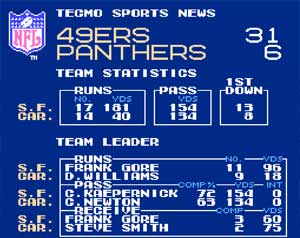